BBC to adapt ‘His Dark Materials’ series for television 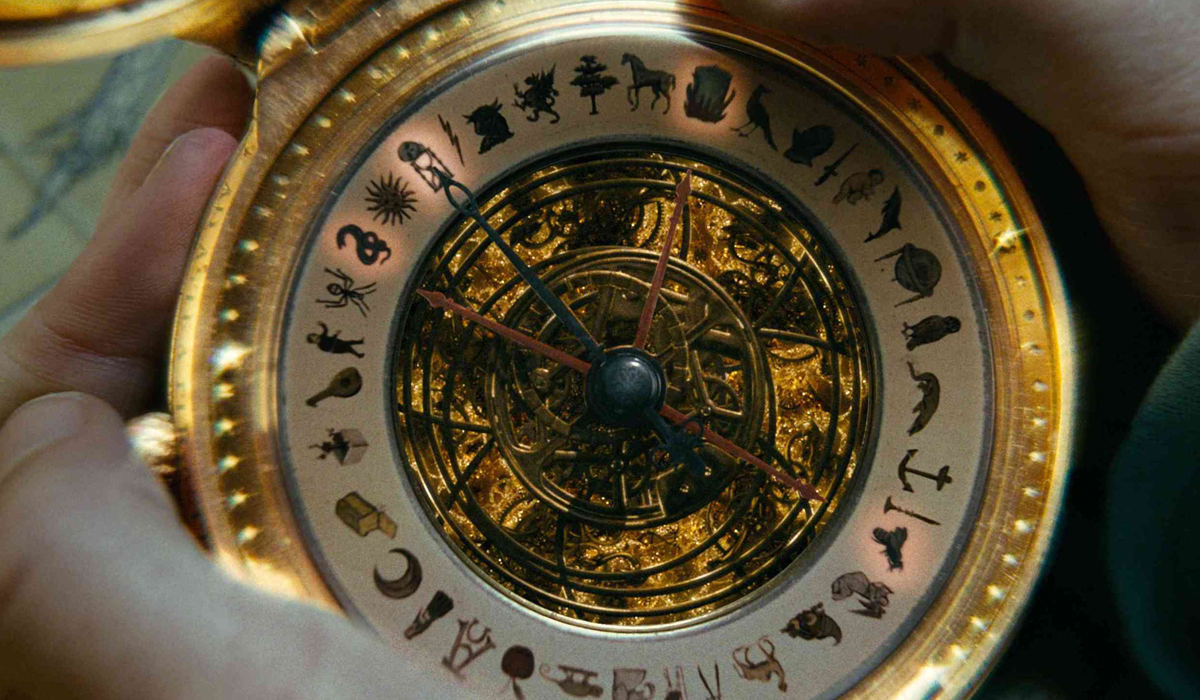 Philip Pullman’s ‘Northern Lights’ (‘The Golden Compass’) is getting another chance on screen.

Philip Pullman’s His Dark Materials book series will be adapted as a TV series by BBC One.

Variety broke the news this morning that New Line Cinema and Bad Wolf have secured the rights to Pullman’s fantasy books and plans to produce an eight-part series for BBC’s flagship channel, BBC One. According to the report, the series will be produced in Wales.

“It’s been a constant source of pleasure to me to see this story adapted to different forms and presented in different media,” said Pullman. “It’s been a radio play, a stage play, a film, an audiobook, a graphic novel — and now comes this version for television.”

This is the second time that Pullman’s novels have been adapted for the screen. In 2007, New Line Cinema adapted the first book in the His Dark Materials trilogy, Northern Lights/The Golden Compass, as a feature-length film. The movie starred powerhouse actors like Daniel Craig and Nicole Kidman but was met with poor reviews by critics and fans alike. This time, the series will be produced by the books’ author Philip Pullman, Jane Tranter and Julie Gardner (Bad Wolf), Toby Emmerich and Carolyn Blackwood (New Line Cinema), and Deborah Forte (Scholastic).

The books, Northern Lights/The Golden Compass, The Subtle Knife, and The Amber Spyglass form a trilogy. The story follows young Lyra Belacqua who lives in an alternate universe that emphasizes the studies and practices of theology, science, and even magic. In this world, people’s spirits–daemons, as they’re called in the books–live outside of their bodies in the forms of companion animals. When children go missing and Lyra’s friend is kidnapped, she sets off on an adventure across the world to find him. Doing so causes her to become intertwined in a complicated plot that involves experiments with daemons and the understanding of a strange phenomenon called Dust. The books eventually see the characters crossing over different worlds and universes while trying to rebel against a mysterious and powerful figure called The Authority.

The books have received critical acclaim as well as criticism over the years. In 2007, the first book won the Carnegie of Carnegies award and the final book is the only children’s novel to have won the Costa Book of the Year award. Most of the criticism stems from its treatment of theology–a prominent theme in the books–and specifically its characterization of organized religion and God. The books have been translated in over 40 languages and have sold over 17.5 million copies around the world.

While there is no release date set, BBC is certainly anxious to bring the stories to life. “It is an honor to be bringing Philip Pullman’s extraordinary novels to BBC One,” commented BBC controller Polly Hill. “‘His Dark Materials’ is a stunning trilogy, and a drama event for young and old — a real family treat, that shows our commitment to original and ambitious storytelling.”

Bookstacked will keep you updated as we learn more!