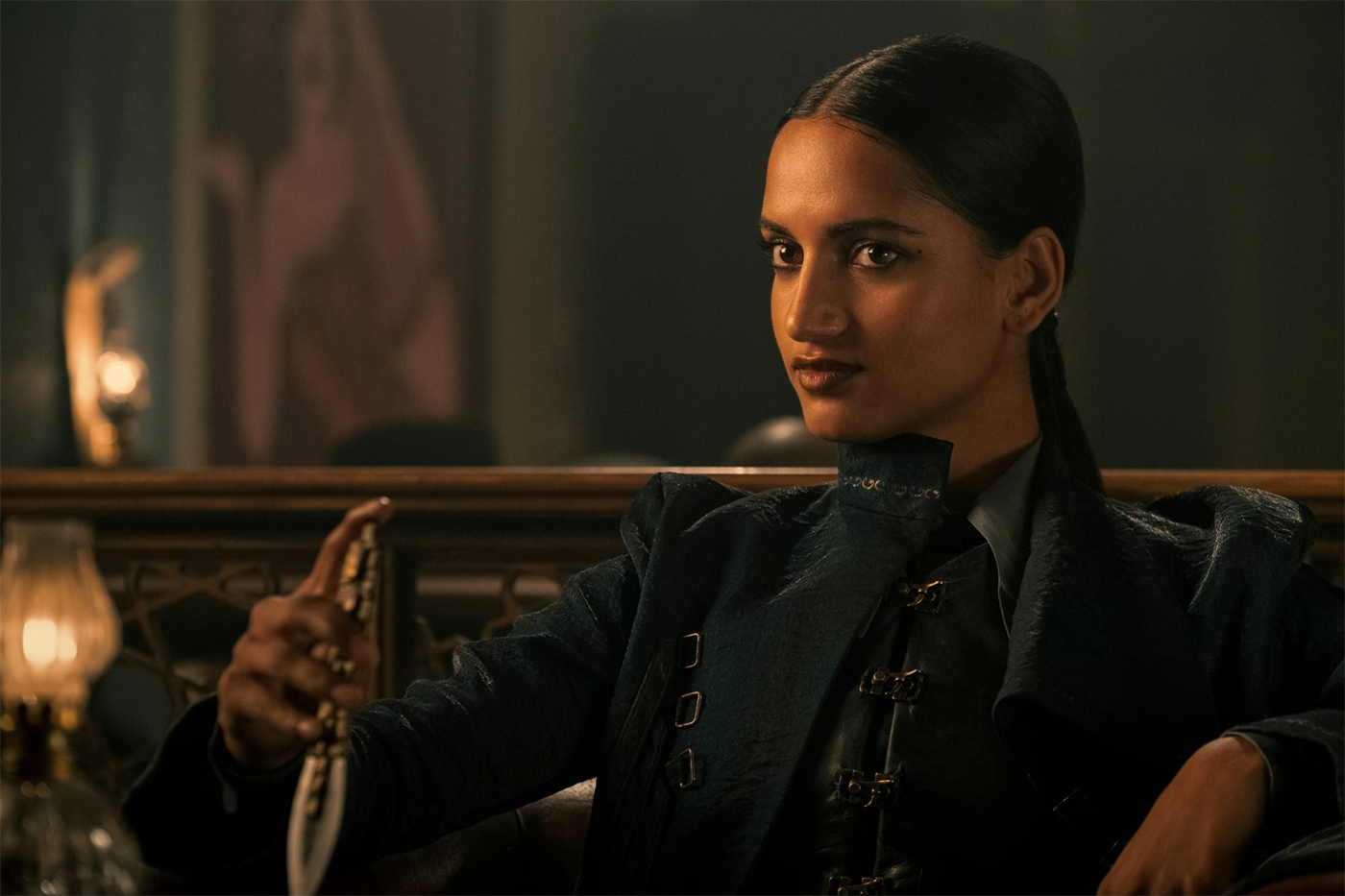 There are so many great young women in YAlit. Who are your favorites?

Our favorite YA novels are filled with some of our favorite YA characters. Among the best of those characters are some incredible female heroines — and they deserve all the spotlight they can get!

In honor of Women’s History Month, a time when we reflect on the many great contributions by women across the world, we’ve thought it best to highlight some of our favorite YA heroines who stick out from the rest.

These female characters inspire us in numerous ways that we know will stick with us forever.

Who are you favorite heroines from YA lit?

Kristy Mauna: Inej is a character I wish I had known when I was a teenager. She’s a character who feels invisible and far from special but makes her decisions as if she were a princess wearing a crown. She’s caring, intelligent, brave and never stops fighting. Inside this dark world that Leigh Bardugo built, Inej is the constant light as she holds on to her beliefs and tries to see the good in everyone. All of that makes her a strong female character everyone can look up to.

Pink-hair and hacking abilities are just the beginning of the list of things I admire about Kady. When her home planet is invaded and she escapes alongside thousands of refugees, she does all that she can to ensure that her friends are safe and the truth is revealed. Amy and Jay are so realistic in their representations of characters. Kady is strong but not inhumanly so, she has her weaknesses. And in a high-stakes space drama such as this, it’s important to distinguish the humans from other intelligent beings.

Starr Carter, The Hate U Give by Angie Thomas

How can you not include Starr Carter on a list like this? Starr wasn’t looking to become an inspiration, though her name always pointed to the fact that she would become one. No, she doesn’t have the superpowers that many YA characters exhibit, but that’s what makes her so powerful to so many. She’s an ordinary teenager who does something amazing when she uses her voice to stand up against injustice. Few characters reach the heights of Starr Carter.

While we’re on the subject, can we talk about Starr’s mother, Lisa? She. is. amazing. We see her as an incredible woman and mother in The Hate U Give and fortunately see her in again in the more-recent Concrete Rose prequel. Lisa is a rock, not just for her children, but for Maverick as well. Her capacity to love and support those close to her is unmatched.

There’s something so relatable about Cath — a little shy, but bursting with creativity and heart. It’s a joy to watch Cath discover who she is and full might of her talents as she experiences her early days in college.

Kelsea Glynn, The Queen of the Tearling by Erika Johansen

Eleanor Maher: I loved Kelsea’s character right from the beginning, mainly because she was so normal. Even though she is the rightful heir to the Tearling, there is nothing that makes her outstanding. She has flaws in all the rights places; and not only that, but we see her develop and become a better person throughout the series. She has a strong sense of right and wrong and will stand up for what she believes is morally right, even if it causes negative consequences for her.

Of course, this isn’t a full comprehensive list. The amount of names that could and should be here is extensive! These are just a handful of our favorites. But what about you?

Who are your favorite female characters in YA?