These Lord of the Rings quotes celebrate Tolkien’s genius 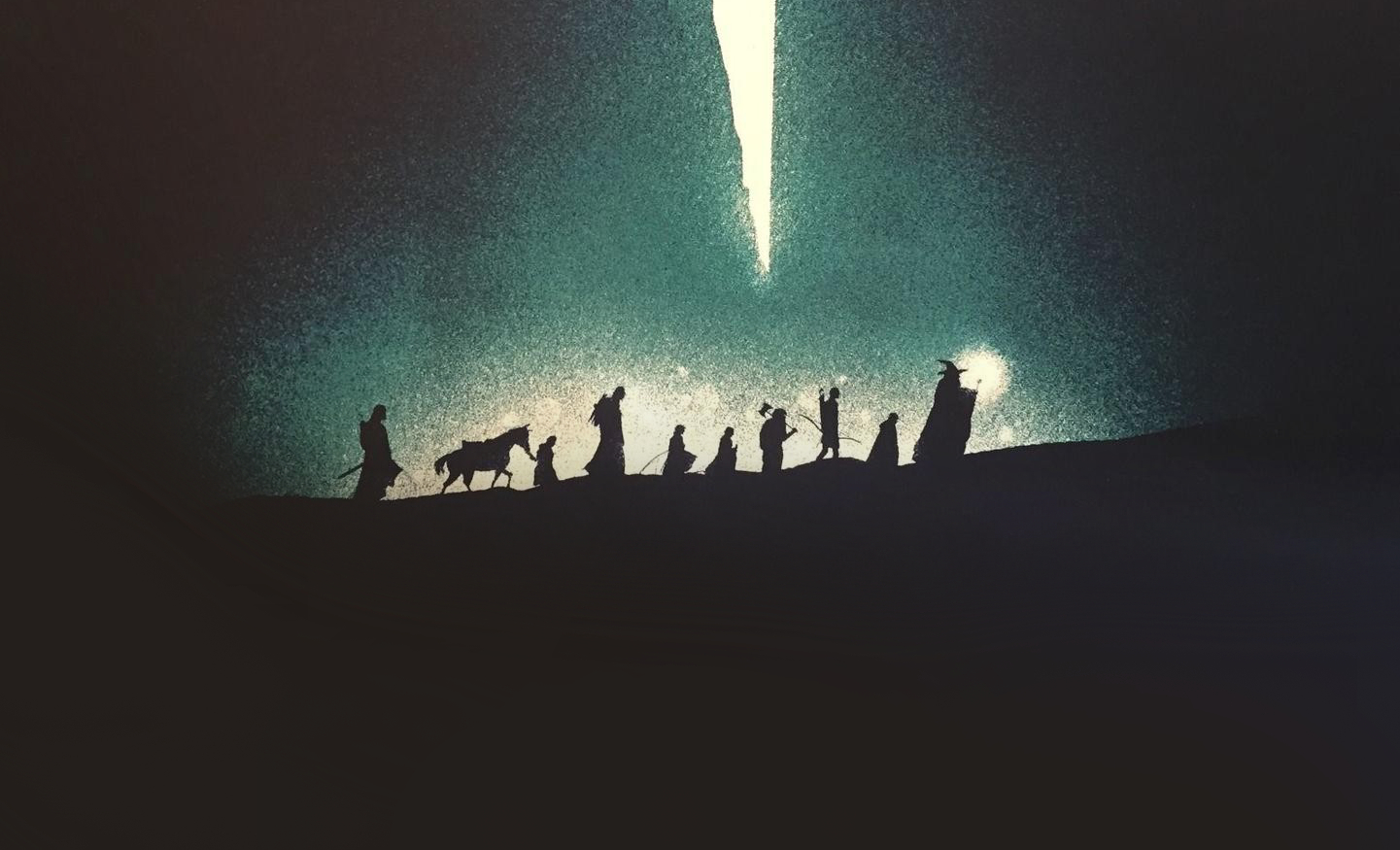 After publication delays, ‘The Fellowship of the Ring’ first hit shelves in 1954.

J.R.R. Tolkien’s legendary and epic masterpiece has enchanted readers for over six decades. What better way to celebrate Professor Tolkien’s literary achievement than with Lord of the Rings quotes?

Originally written as a single novel, The Lord of the Rings was split into three volumes in order to ease potential financial burden on the publisher, HarperCollins (at the time named simply Collins, as publishers Harper and Collins hadn’t merged yet). The first volume, The Fellowship of the Ring, hit shelves in the United Kingdom on July 29, 1954 — 65 years ago from the publication of this article.

The Two Towers and Return of the King were in readers’ hands in November 1954 and October 1955, respectively. American audiences got the books several months later. The books became bestsellers and re-claimed that status roughly 45 years later with the release of Peter Jackson’s film adaptations beginning in 2001.

Here are some of our favorite Lord of the Rings quotes to celebrate 65 years.

“It’s a dangerous business, Frodo, going out your door. You step onto the road, and if you don’t keep your feet, there’s no knowing where you might be swept off to.”

Bilbo’s words to Frodo don’t only give Sam the courage to set off on an adventure, but they remind us that there’s an adventure to be had.

“All we have to decide is what to do with the time that is given us.”

Gandalf’s wise advice teaches us that while we may not choose the terrors we face, we do choose how we respond to them.

“This quest may be attempted by the weak with as much hope as the strong. Yet such is oft the course of deeds that move the wheels of the world: small hands do them because they must, while the eyes of the great are elsewhere.”

Elrond’s words are an assurance that the world’s most important deeds are often brought about by the humble and not the high and mighty.

Thank you, Sam, for reminding us to stop browsing the internet and do the yard work we’ve been putting off.

“Faithless is he that says farewell when the road darkens.”

Gimli’s proclamation to Elrond encourages us to stay brave, even in the darkest times.

“Songs like trees bear fruit only in their own time and their own way: and sometimes they are withered untimely.”

In true Treebeard fashion, we’re reminded that nothing is too hasty except maybe the destruction of beautiful things.

“The burned hand teaches best. After that advice about fire goes to the heart.”

Mary and Pippin have a knack for getting into trouble. And according to Gandalf, they know better. But sometimes it takes experience for wisdom to win out against negligence.

“Be Bold, but Wary! Keep up your merry hears, and ride to meet your fortune!”

Tom Bombadil’s comforting words to Frodo and the other hobbits teach us to find the best of ourselves in the hardest times.

“It is useless to meet revenge with revenge: it will heal nothing.”

Here, Frodo comes full circle. Faced with terror in the Shire, he demonstrates wisdom in understanding that revenge offers no solace.