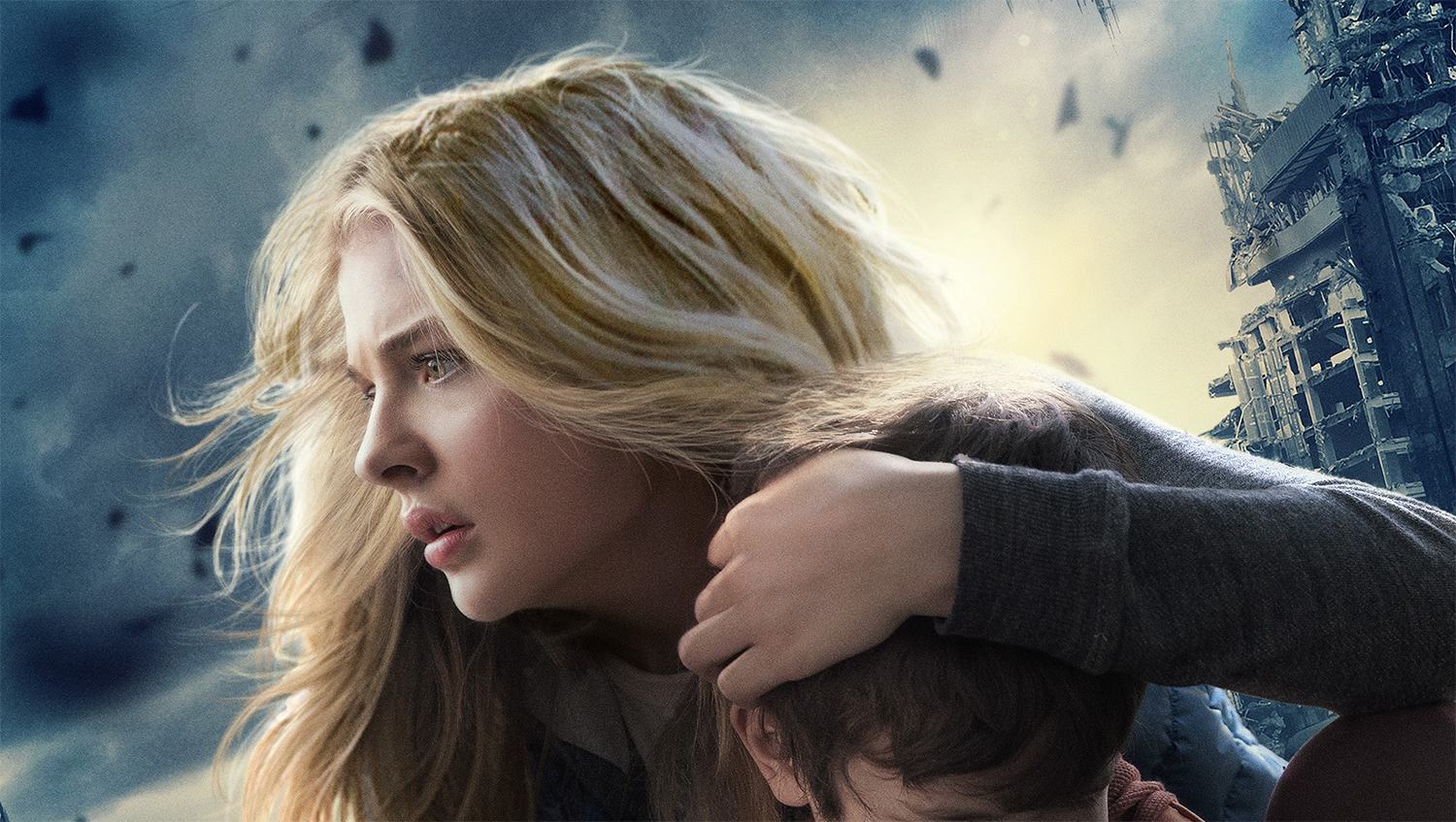 The 5th Wave is pretty loyal to the book, but there were still many changes. Did you catch them?

Cassie, Evan, Ben, Ringer–yes, they all made it into the movie. But that doesn’t mean that there weren’t some characters from Rick Yancey’s book that weren’t cut from the film. Not only that, but we couldn’t help but notice a handful of key differences between The 5th Wave movie and book.

With that said, this is the case of The 5th Wave movie vs the book! We counted 15 differences in all. What were some that stuck out to you?

Here are all The 5th Wave movie differences!

BOOK AND MOVIE SPOILERS BELOW (Obviously…)

In both the book and movie, we open with a scene where Cassie enters an old convenience store and stumbles upon a wounded man. In each version, she ends up shooting the man as he pulls out a crucifix. She mistook the crucifix for a gun. The scenes are almost completely identical in both the movie and book, with one small change. The man is identified as a soldier in the book. In the movie, there’s nothing suggesting that he’s a soldier.

2. The order in which Cassie tells the story is slightly different.

In the book, Cassie slowly gives you the background tidbits about the past–everything leading up to the 5th Wave. However, the way in which the waves were presented was changed in the movie. After the scene with a soldier, Cassie spends time telling you everything straight through, rather than bit by bit intertwined with the present. The backstory does eventually reach the present in the movie, and from there we move forward.

This isn’t a huge change. It makes sense for the filmmakers to mix things up a bit for the sake of the movie’s pacing.

A fairly important character in the book is cut from the movie. When Cassie and her family arrive at Camp Ashpit, she comes across a greasy haired (and downright creepy) kid nicknamed Crisco. When the army arrives at the camp, Cassie ends up (not realizing the nature of the military) leading a silencer to Crisco who is then killed in front of her.

When the soldiers begin killing the adults at Camp Haven, Cassie witnessing Colonel Vosch killing her father by shooting him in the head. In the movie, this isn’t actually seen. Instead, there’s a huge commotion among the adults that eventually escalates into the massacre seen in the books. However, when Cassie sees this happening, she runs away and doesn’t actually see her father’s murder like she does in the book. We don’t know if Vosch specifically kills Cassie’s dad in the movie.

5. Cassie isn’t rescued from a blizzard.

6. Ben’s family is killed by the plague.

In the book, we learn that Ben’s family was killed during an attack at his home. In the movie, Ben mentions that his parents died from the plague during the Third Wave and that his sister died from the earthquakes. He got sick himself, but he survived it.

7. We don’t see Ben at the refugee camp.

In the book, we also learn that Ben spends time in a refugee camp where he makes a friend named Chris. This is during the time that he is infected with the plague. In the movie, we never see Ben at the camp. Chris is completely cut out of the movie.

Speaking of Chris, in the book the Others do trick Ben into killing a kid once arriving at the base. They tell him that the kid is infected with an alien and “prove” this by having him look through their special scope. Where the movie differs is in identifying who the kid is. In the book he’s actually Ben’s good friend Chris. In the movie, he’s just some random kid. If this kid is Chris, it’s never indicated.

9. Sergeant Reznik is a woman.

Reznik essentially plays the same role in the movie as in the books. However, unlike the books, Reznik is a woman in the book. She’s played by actress Maria Bello. Of note, Reznik doesn’t come off as incredibly difficult or vicious in the movie like he does in the book. In the books, many of the recruits strongly hate Reznik. They’re mostly indifferent toward her in the movie. Also worth mentioning, in the movie, Reznik fills the role of the female doctor who screens the children at Camp Haven.

Originally, when arriving at Camp Haven, Ben and the other children and teenagers are run through a program called Wonderland. The program is technology supposedly stolen from the aliens that allows them to map out minds. Ben’s Wonderland results set him apart from the rests, thus making him one of Vosch’s main targets. Wonderland is completely cut from the movie.

In the movie, when Ben arrives at the base, Reznik quickly gives him the nickname of Zombie. This is because he comes out of the plague looking nearly dead. While it’s true that in the book Ben is referred to as a zombie while at the refugee camp, he doesn’t really take on the name for a while. It’s something he slowly grows into. But the movie just gives him the name right off the bat.

Sammy and Cassie often prayed together in the books. Later, when he’s at the base, Sammy goes to Ben each night because he has trouble sleeping. Like Cassie did, Ben prays with Sammy. In the movie, the prayer is replaced with Cassie singing to her brother. There is a scene where Sammy and Ben sing together, but it looks as though this is a one-time deal.

13. No confrontation with Tank.

After realizing that the military is actually made up of the Others, Squad 53 attacks Reznik. In this scene, we learn that the implants can be set off to kill the person they’re implanted in. This feature of the implants isn’t present in the movie.

When Reznik tries to kill Squad 53 through their implants, Ringer is the one who shoots and kills him. In the movie, Reznik is instead taken down by Cassie at the base with the cord of a computer mouse.

Did you catch a difference that we missed? Tell us in the comments!

WHAT DO YOU THINK ABOUT THESE CHANGES? DISCUSS IN THE COMMENTS!