YA Books by Black Authors 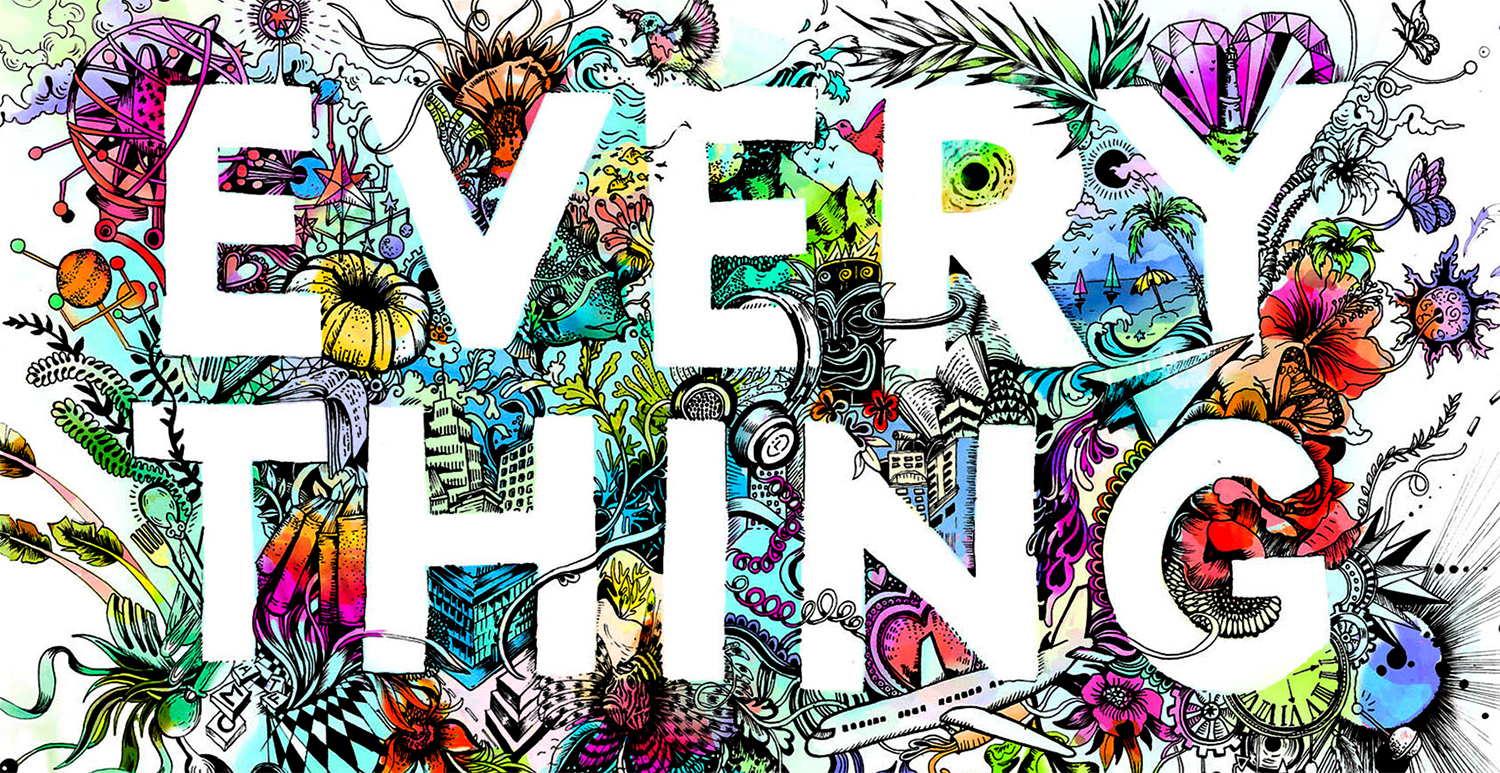 From the cover of 'Everything, Everything' by Nicola Yoon (Ember)

There’s a lot to love.

We love most of the YA books we come across, and we’re especially appreciative of YA books by Black authors. YA has always been about celebrating diversity. The unique perspectives of the authors below broaden our views in unique and profound ways.

We can’t talk about these books enough! “YA books by Black authors” is one of the most popular searches when it comes to YAlit — these are clearly books that people are looking for, and for good reason! Like all of YA, these books span across many genres, from romance to fantasy. Some tackle relevant issues facing Black communities while others spin exciting love stories.

Please join us by letting us know which books you recommend in the comments!

Our favorite YA books by Black authors

Everything, Everything by Nicola Yoon

Madeline is allergic to everything. Yup, everything. Diagnosed with severe combined immunodeficiency (SCID for short) as a baby, she hasn’t left her house in 17 years. But when Olly’s family moves in next door, she begins to realise just how much she’s missing out on. Adorable, eye-opening and engaging, this is a diverse novel about love, family and the state fish of Hawaii.

Noughts and Crosses by Malorie Blackman

Sephy is a Cross, a member of the dark-skinned ruling class. While Callum is a Nought, his skin is colourless and his race was once slaves to the Crosses. In this world parallel to our own, Malorie Blackman creates a thought provoking and shocking take on racism, prejudice and our history.

The Dorothy Must Die series by Danielle Paige

Dorothy has gone back to Oz and become a dictator, making everyone in Oz miserable. It’s been years since then and a new girl from Kansas, Amy Gumm, travels to Oz. Along with some allies, she must take down Dorothy and restore the rightful Queen to her throne. (Mary)

Giselle Boyer and her identical twin, Isabelle, are as close as sisters can be, even as their family seems to be unraveling. Then the Boyers have a tragic encounter that will shatter everyone’s world forever. Giselle wakes up in the hospital, injured and unable to speak or move. Trapped in the prison of her own body, Giselle must revisit her past in order to understand how the people closest to her — her friends, her parents, and above all, Isabelle, her twin — have shaped and defined her. Will she allow her love for her family and friends to lead her to recovery? Or will she remain lost in a spiral of longing and regret? (Courtesy Scholastic)

This New York Times bestselling novel and National Book Award nominee from acclaimed author Walter Dean Myers tells the story of Steve Harmon, a teenage boy in juvenile detention and on trial. Presented as a screenplay of Steve’s own imagination, and peppered with journal entries, the book shows how one single decision can change our whole lives. (Courtesy HarperCollins)

Children of Blood and Bone by Tomi Adeyemi

In this fantasy novel, the once-magical land of Orïsha is without its magic. The maji are gone, killed at the hands of a terrible king, including Zélie’s mother. But Zélie carries some of that magic ancestry within her. When the chance arises, she shoots for the opportunity to bring magic back.

Excuse Me While I Ugly Cry by Joyna Goffney

Quinn has a list of just about everything — from all the things that have made her cry to her greatest fears as well as her crushes. She never meant for those lists to go public. But when her journal goes missing and one of her lists pops up online, an anonymous individual reaches out to blackmail her. Their demand? Face seven of her fears or else her entire journal will be published.

The Hate U Give by Angie Thomas

When witnessing a police officer killing her friend, Starr Carter is placed in a dangerous spotlight — she’s also placed in a position where she might be able to make a change in her community. Inspired by the Black Lives Matter movement, Angie Thomas’s debut is a poignant reminder of the work that needs to be done to achieve justice for all.

Tarisai doesn’t have the warmth of a loving family. Instead, she’s been raised by the Lady — raised to compete against other children for one of the spots on Crown Prince’s Council of Eleven. Joining the Council would mean bonding with her Council companions, something Tarisai would love dearly. But Lady sees it as an opportunity to infiltrate the prince’s ranks. She intends to force Tarisai to use the chance to betray and kill the Crown Prince.

Nubia: Real One by L.L. McKinney, Illustrated by Robyn Smith

In this graphic novel, readers meet Nubia — Wonder Woman’s sister. Though she has incredible Amazonian strength, people view her more as a monster than a hero. When her best friend is threatened by a dangerous boy, Nubia’s ready to lose everything if it means being the hero she needs to be.

All the Things We Never Knew by Liara Tamani

Instalove with a basketball twist! Carli and Rex, the stars of the high school girls and boys basketball teams, get each other. Their love for the court is what sparks their interest in each other. They’ve never felt a connection like this before. But each also has secrets, as well as family baggage to deal with. Will that get in the way of their almost-perfect connection?

The Gilded Ones by Namina Forna

It’s time for Deka to face the blood ceremony — a ritual that will either mean acceptance or disapproval from her village. Naturally, she hopes for red blood. She’s dismayed when it’s gold. But when a mysterious woman offers her a chance to escape the wrath the village as in store for her, Deka takes it. That means joining an army of girls who are like her — an army of gifted individuals who fight for the emperor.

Which YA books by Black authors do you recommend? Let us know in the comments.