A brief history of the YA epistolary novel 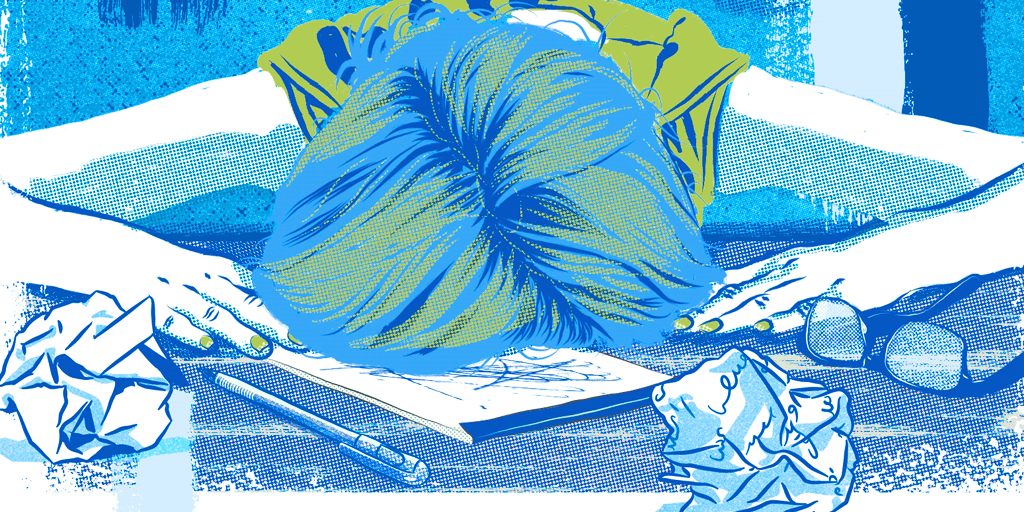 Epistolary novels exploring the experiences of young people have a much longer history than you might think.

Simply put, it’s a novel written as a series of documents, usually letters. Other examples could include diary entries, newspaper clippings, etc. In recent years, YA authors have even composed books entirely of emails, text messages and social media posts. These books have been popular with readers ever since humans started writing novels.

One book that caught a lot of attention way back when it was published in 1740 (considered by some to be the first novel in English) was Samuel Richardson’s Pamela; or Virtue Rewarded (the densest novel I’ve ever had the pleasure of DNFing), a book that featured a series of “familiar letters from a beautiful young damsel to her parents.”

Although it was written centuries before anyone had ever uttered the term “teenager” or “young adult,” Richardson captivated readers (at least readers in his day) by sharing the inner thoughts and feelings of a young person through letter writing.

This form of storytelling was especially intriguing as it allowed him to give direct insight into Pamela’s inner thoughts and feelings, something that was innovative for its time. Part of what made Pamela so popular was Richardson’s willingness to openly address controversial topics like “virtue” and “religion.”

This pattern has been discovered and rediscovered, written and rewritten by young adult authors in more modern times. Go Ask Alice, a popular best seller of the 1970s, was written in diary form and contained the “anonymous” experiences of a 15-year-old girl who develops a drug addiction and runs away from home. In the 1980s, Beverly Cleary, a popular writer for young readers, wrote Dear Mr. Henshaw, in which a young boy writes letters to his favorite author sharing his feelings about his parents’ divorce.

Released in 1999, one of the most well known and influential works of YA fiction ever written was penned as a series of letters written to an anonymous friend. In The Perks of Being a Wallflower by Stephen Chbosky, protagonist Charlie opens up about his experiences dealing with mental illness and abuse. The honesty and openness with which Charlie writes his letters is part of why the book has continued to connect with young readers across decades.

In most recent history, YA authors have continued to use letter writing to help readers step right into the thoughts and experiences of their protagonists. Just like in previous decades, these letters have been a way for authors to address difficult and important topics on the minds of young readers.

In 2017, Dear Martin by Nic Stone included letters written by a Justyce McAllister to Dr. Martin Luther King Jr. expressing the pain he feels facing everyday racism from classmates and the police. In 2018, Dear Rachel Maddow by Adrienne Kisner incorporates humor into the e-mails protagonist Brynn Haper sends to MSNBC political analyst Rachel Maddow asking for advice on how to deal with death, politics and sexuality.

So there you have it. From 1740 to 2020, the epistolary novel has been an important part of literature written for and about young people.