Goodreads announces the nominees of the Goodreads Choice Awards 2015 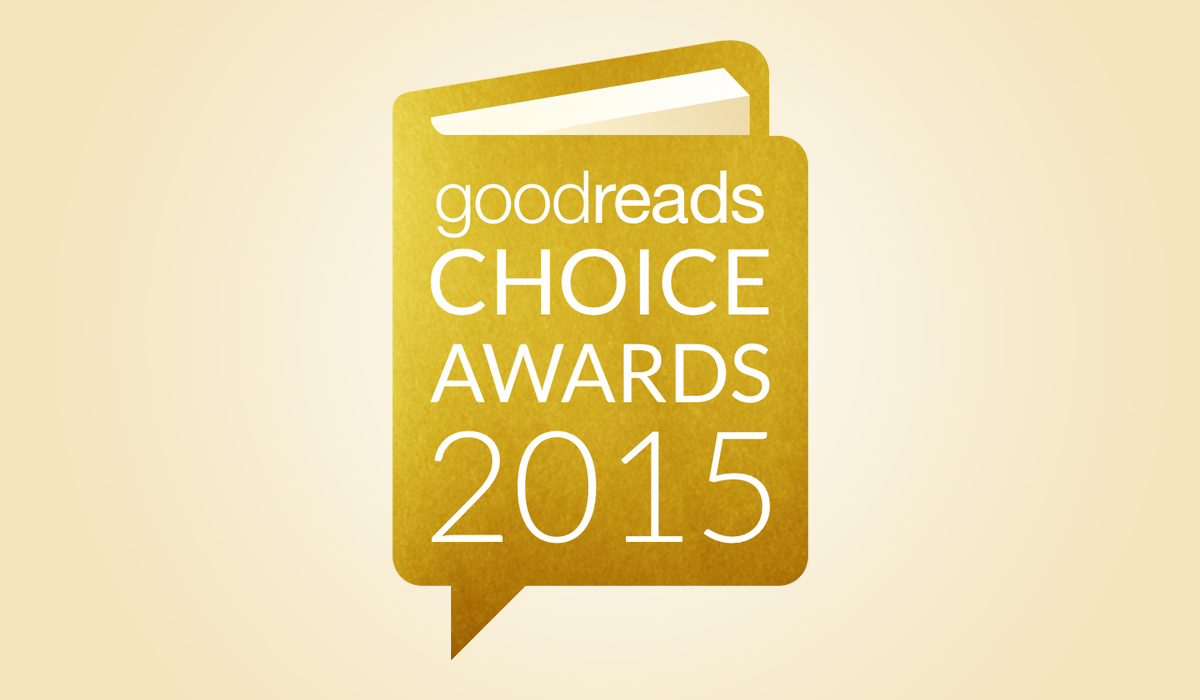 The Opening Round of the Goodreads Choice Awards 2015 has opened! Check out which authors and books have been nominated!

It’s that time of year again! Goodreads announced this year’s nominees for its annual Goodreads Choice Awards! As of this morning, voting has opened for the first round to all Goodreads users.

The Goodreads Choice Awards 2015 gives book readers the chance to vote for their favorite books that were released during the year of 2015. It’s always a huge event in the book world. It gives a voice to the readers by allowing them to choose which books and authors were at the top of their game–after all, authors are writing for the readers, right?

Right now each category features 15 nominees. The Goodreads Choice Awards will consist of three rounds, each time several books being eliminated from the running. The first round, which opened today, will last until the eighth of November. The Semifinal Round will take place from November 10 – 15, and the Final Round will happen from November 17 – 23. You can click here to cast your votes!

The Young Adult categories are always a popular section of the awards. Last year, Eleanor & Park and Fangirl author Rainbow Rowell won the award for best book in fiction with her novel Landline. Cassandra Clare’s finale to the Mortal Instruments Series, City of Heavenly Fire, took the top vote for best in Young Adult, and Rick Riordan’s The Blood of Olympus won the Middle Grade and Children’s category.

So who’s in the running this year? Here’s a list of the nominees of the 2015 Goodreads Choice Awards! We’re only showing the listings for the categories we think our readers will be interested in. To see the full list, click here.

The books are not listed in any particular order.

Red Queen by Victoria Aveyard, Simon vs. the Homo Sapiens Agenda by Becky Albertall, Everything, Everything by Nicola Yoon, and An Ember in the Ashes by Sabaa Tahir are also nominated in Best Debut Goodreads Author.

We’re definitely excited to see who will make it into the Semifinal Round!

YOU CAN BEGIN VOTING FOR YOUR FAVORITE BOOKS NOW! CLICK HERE!

WHICH BOOKS WERE YOUR FAVORITE? LET US KNOW IN THE COMMENTS!