FAN POLL: What did you think of The Scorch Trials Movie? 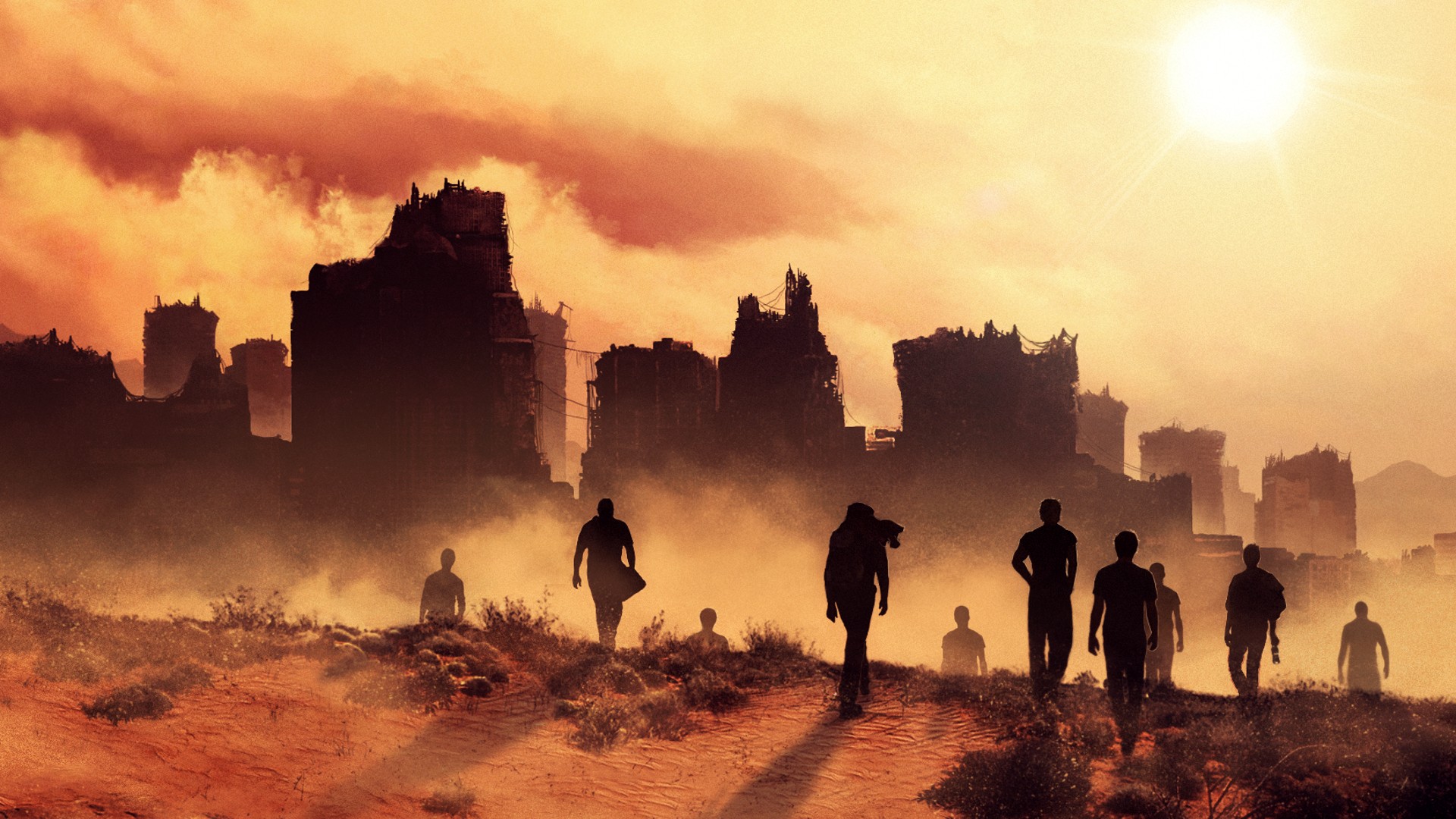 We want to know what your thoughts on ‘Maze Runner: The Scorch Trials’ are! That’s why we’re polling our readers on Twitter to get an idea of who your favorite characters and scenes were! Check out the results of the latest poll questions below. We’ll be posting new questions through this Monday. You can join in on the fun by following us @Bookstacked!

As of Monday September 21, here are the results of our Scorch Trials fan poll! YOU CAN CONTINUE VOTING BELOW.

Favorite Female Lead – This was a close call! Brenda and Teresa have been neck and neck throughout the entire polling process. However, we’ve seen that Brenda (played by Rosa Salazar) has generally been (and at the time of this writing currently is) in the lead, though usually only by one or two points.

Favorite Villain – The fans have spoken and Aidan Gillen’s portrayal of Janson takes a clear lead over WCKD Chancellor Ava Paige. Maybe it was the sly nature of the character that charmed everybody? Either way, we all agree that Aidan Gillen was a fantastic addition to the movie!

Favorite Male Glader – There were a lot of options in this category and we were SHOCKED to see the response. We’re happy to say that Newt, played by Thomas Brodie-Sangster is the CLEAR favorite among fans, with over 100 votes. Here are the rest of the male glader rankings, based off the votes we received:

Best Maze Runner Movie – With two Maze Runner movies out, we wanted to know which one you liked best. According to our poll, Gladers prefer The Scorch Trials over The Maze Runner!

Thank you for participating in our fan poll! You can of course continue to respond below or by following us on Twitter.

There may be movie and book spoilers ahead!

FAN POLL: Which #ScorchTrials female lead was your favorite in the movie? LET US KNOW! – http://t.co/pvhoSK7YAA pic.twitter.com/Rg6JWnKloz

We loved both Brenda (Rosa Salazar) and Teresa (Kaya Scodelario) in the movie and book! Brenda is a new addition and she’s a lot different than Teresa. Audience members were left shocked by that surprise twist at the end with Teresa. So that makes us wonder, which of the two main female characters were your favorites?

FAN POLL: Which villain was your favorite in the new #ScorchTrials movie, Ava or Janus? – http://t.co/pvhoSK7YAA pic.twitter.com/12cHhYaiI1

We got two main villains in the latest installment of the Maze Runner movie series! One of the biggest differences between the Scorch Trials book and movie was that Janson “Rat Man” and Ava Paige, the Chancellor of WCKD, got a lot more screentime than they do in the book. In your opinion, which of these two villains was the best?

James Dashner’s book are noted for having a lot more male characters than female ones! There were a lot of male Gladers who made an appearance in this movie. Which one(s) are your favorite?

Which movie is better?

Our final poll question asks you to pit the first Maze Runner movie against The Scorch Trials. Which one do you think is better? While it’s true that there are a lot of differences in the Scorch Trials movie (as you’ll see if you click that link!), we still thought that it was a pretty good movie. What about you? What do you think?

We’ll be compiling the results soon!