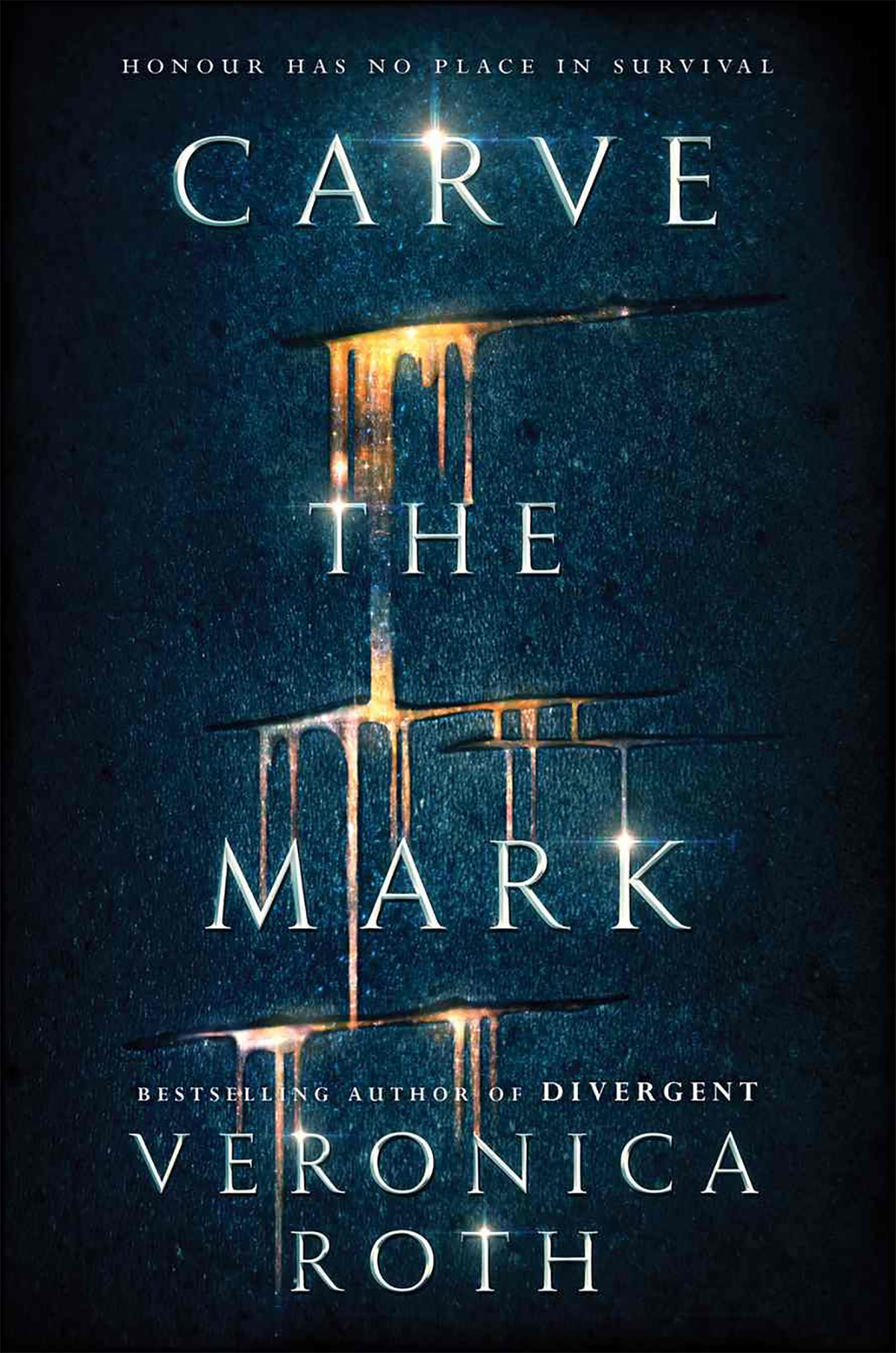 The long anticipated Carve the Mark has arrived and we have finally set hands upon the first part of her new series.

The long anticipated new book series by Divergent author, Veronica Roth, Carve the Mark, has arrived. After having announced the project in March 2015, these past 2 years flew by and we have finally set hands upon the first part of her new series and ICYMI, here’s the official synopsis:

On a planet where violence and vengeance rule, in a galaxy where some are favored by fate, everyone develops a currentgift, a unique power meant to shape the future. While most benefit from their currentgifts, Akos and Cyra do not- their gifts make them vulnerable to others’ control. Can they reclaim their gifts, their fates, and their lives, and reset the balance of power in this world?

Here’s my quick explanation to the setting of this story. It takes place on the nation-planet called Thuve, in which both the Thuvesit and the Shotet live (although the Shotet call the nation-planet Urek). Thuve, is part of a nine nation-planet galaxy system which is regulated by the Assembly. Every living thing in the galaxy has a power, a currentgift, which develops itself in each person at different ages. For reasons unknown to them, both Akos and his older brother Eijeh are kidnapped by Shotet guards are taken to Shotet by order of Cyra’s brother Ryzek.

Our two leads in Carve the Mark are Akos Kereseth and Cyra Noavek who meet each other in less than favorable circumstances and although the meeting between them is forced, both Akos and Cyra realize that they both need each other to survive. While both Akos and Cyra come from high ranking families, Akos in Thuve and Cyra in Shotet, their lives are very different. Akos’ mother is an Oracle, whose currentgift is allows her to have visions which shows her different versions of what the future could be. His father is a farmer and he has two older siblings, his brother, Eijeh and his sister, Cisi. Cyra comes from the ruling family of Shotet, the Noaveks, and her older brother Ryzek is the tyrannical ruler of their people, who exploits his sister in order to maintain his position.

My favorite part of the novel was when we the audience, learn what the title of the book means in the story.  Another of my favorite parts  was how well the main characters were written. For example, the way in which Ryzek was written at the beginning of the book when he “shares” his currentgift with Cyra was frightening. Another good example of great dialogue are the bantering bits between Cyra and Akos, it gives you a sense of  that despite their circumstances they’re just trying to make the best of a bad situation. As we’ve seen in Veronica Roth’s previous work with the Divergent trilogy, the writing felt somewhat familiar, very descriptive and vivid. The amount and the detail of the description given made it very easy to visualize the outfits and landscapes in the story.

There were a few things about the story that I wasn’t very fond of, the main one being that Cyra, who seems to be written as a sarcastic, clever and strong character, acts weak half of the time and it takes Akos to show her that she can control her currentgift instead of letting it control her.  Another con, for me, were those plot twists that were almost predictable (although I will add that there are some plot twists that left me wondering how I didn’t see them coming.)

Veronica Roth has created this complex world and while I have to admit I  was overwhelmed at times by the amount of descriptive detail (in a good way), it was a good read. I have to be honest and admit that I really didn’t know what to expect when reading the book. When I finished it, I had mixed feelings about the book. I still do.  That being said, I will say that I enjoyed it. It’s something new, with an interesting concept that I don’t think I’ve ever read before in another YA book. The way in which Veronica Roth ended the first book in her two part series was great as it gives the reader closure, for now, without taking away the mystery and feeling of “what’s going to happen next” from the reader.

Have you read Carve the Mark? Do you agree or disagree with my thoughts? Let us know your thoughts on Twitter or Facebook.

Overall, I enjoyed reading the book. Although I’m not quite sure what the theme(s) of the story is, I do think it’s worth reading. It stands out from all the YA trends that seem to be happening (dystopian, post-apocalyptic worlds, love triangles, supernatural creatures, etc.)