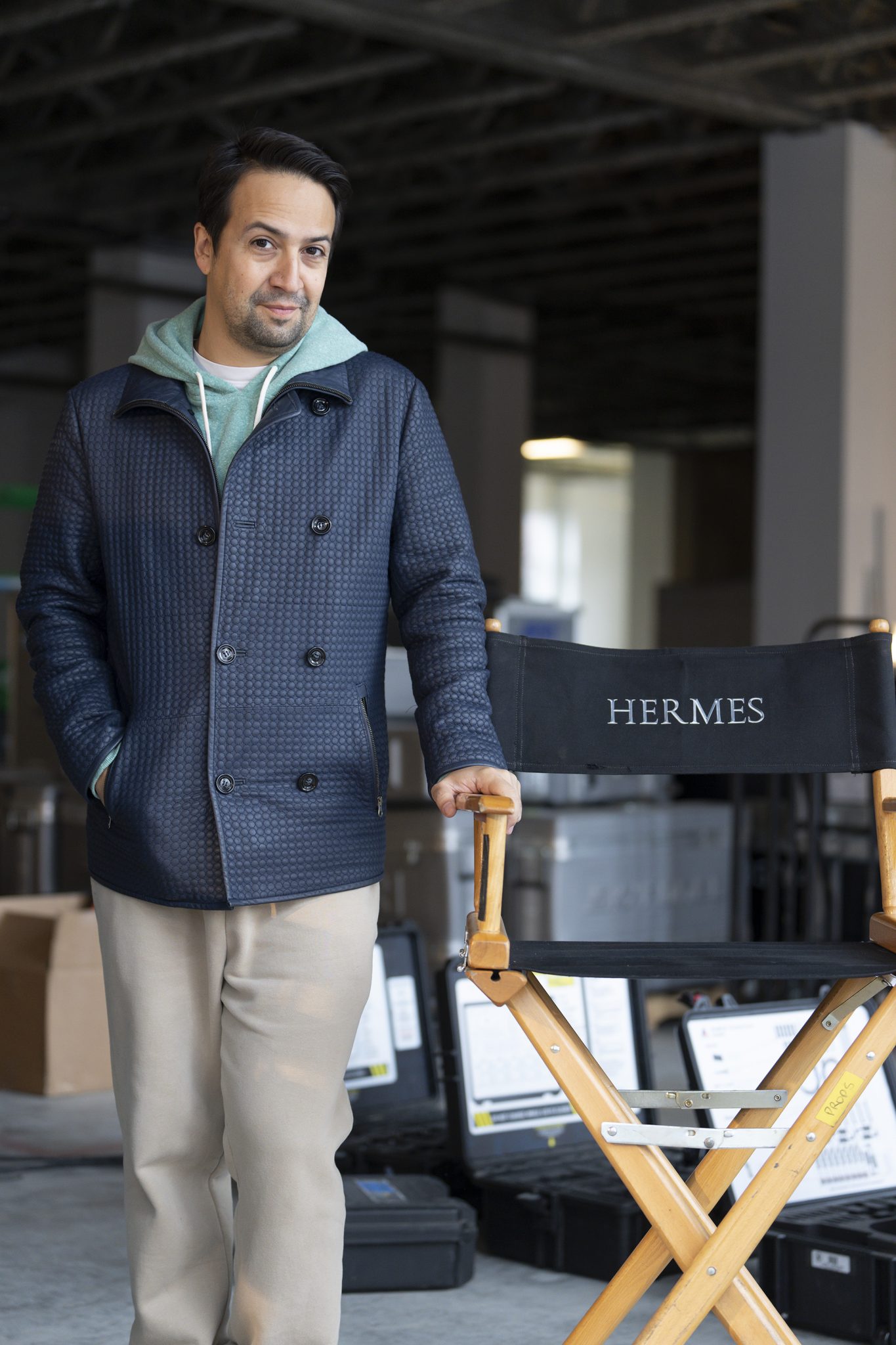 A new casting announcement was made!

Yes, you read that right. On Monday, it was announced that the star would be taking over the role of Hermes. According to the article, Miranda and his son are a fan of the books and, “He’s hesitant to help Percy and his friends on their quest as sometimes getting involved is more trouble than it’s worth.”

This is a big deal because Rick Riordan even wrote an entire blog post about how it all happened with pictures of him on set!

While Hermes doesn’t officially appear in the series until Sea of Monsters, he did write in his post, “But remember when I told you we are adding new glimpses of backstory, Easter eggs, and other nuances to enhance the narrative while remaining true to the original storyline? This is a prime example. When you see the episode in question, it will make sense why we introduced Hermes early…”

It sounds like a lot of thought is not only going into the casting, but also into the writing and the story. Read the full story on Rick’s blog post.