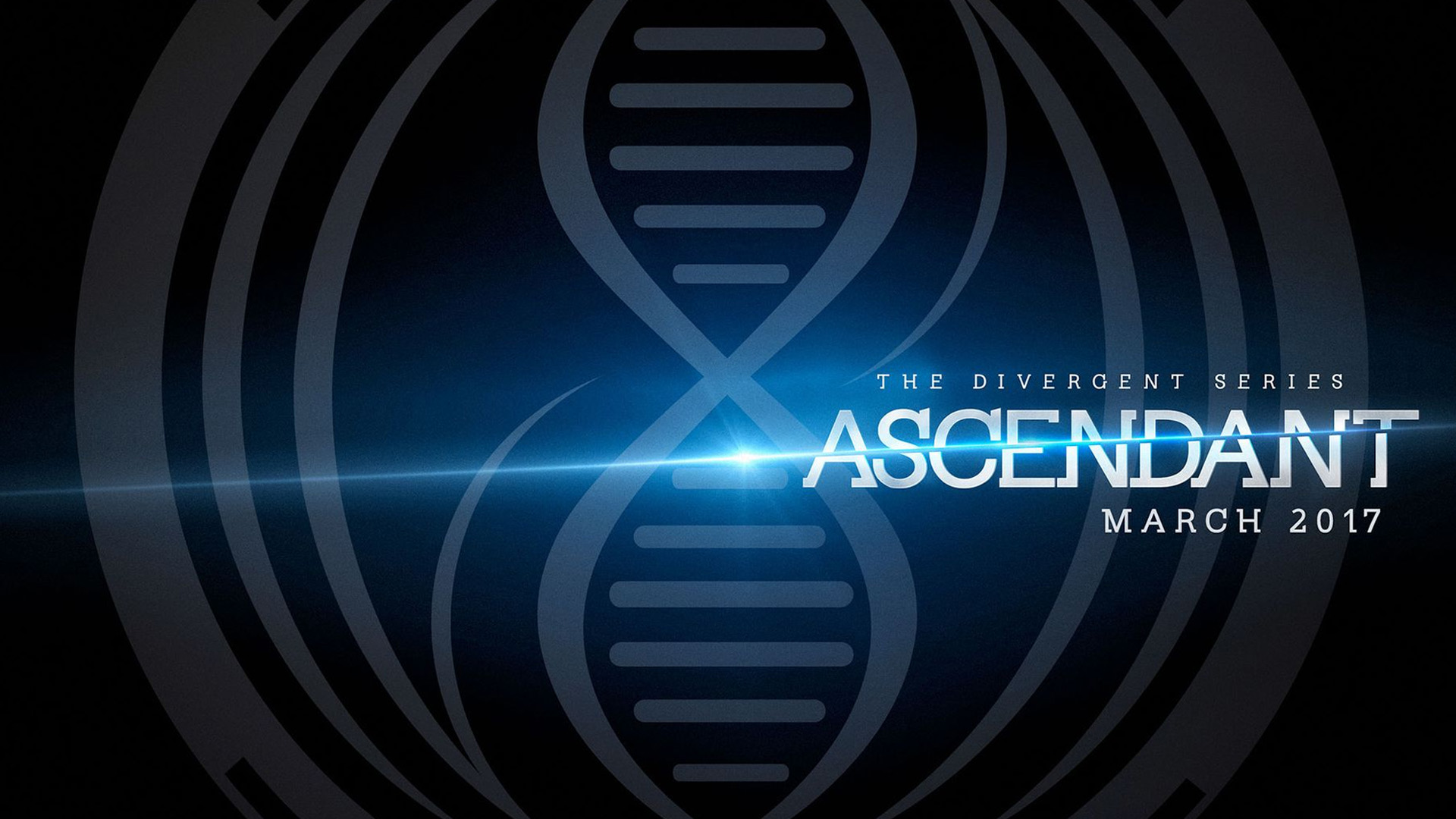 But this morning MTV News released some surprising news about the last two films in the Divergent franchise.  The first film will be called The Divergent Series: Allegiant, but the second film has been renamed to The Divergent Series: Ascendant. So what does that mean for the movies? Well, at this point in time, as far as we know not much. It simply means we have a new title, new logos and new taglines.

Veronica Roth took to her blog to give a small reaction to the changes saying that while it’s still too early to know what changes there will be, she’s eager to see how the films turn out. You can read her entire blog entry here here.

Meanwhile, check out the new logos for the last two films in the Divergent series.

What do you guys think about the changes? Let us know by leaving your comments below, on Facebook or Twitter!