We Can Be Mended: A Divergent Epilogue 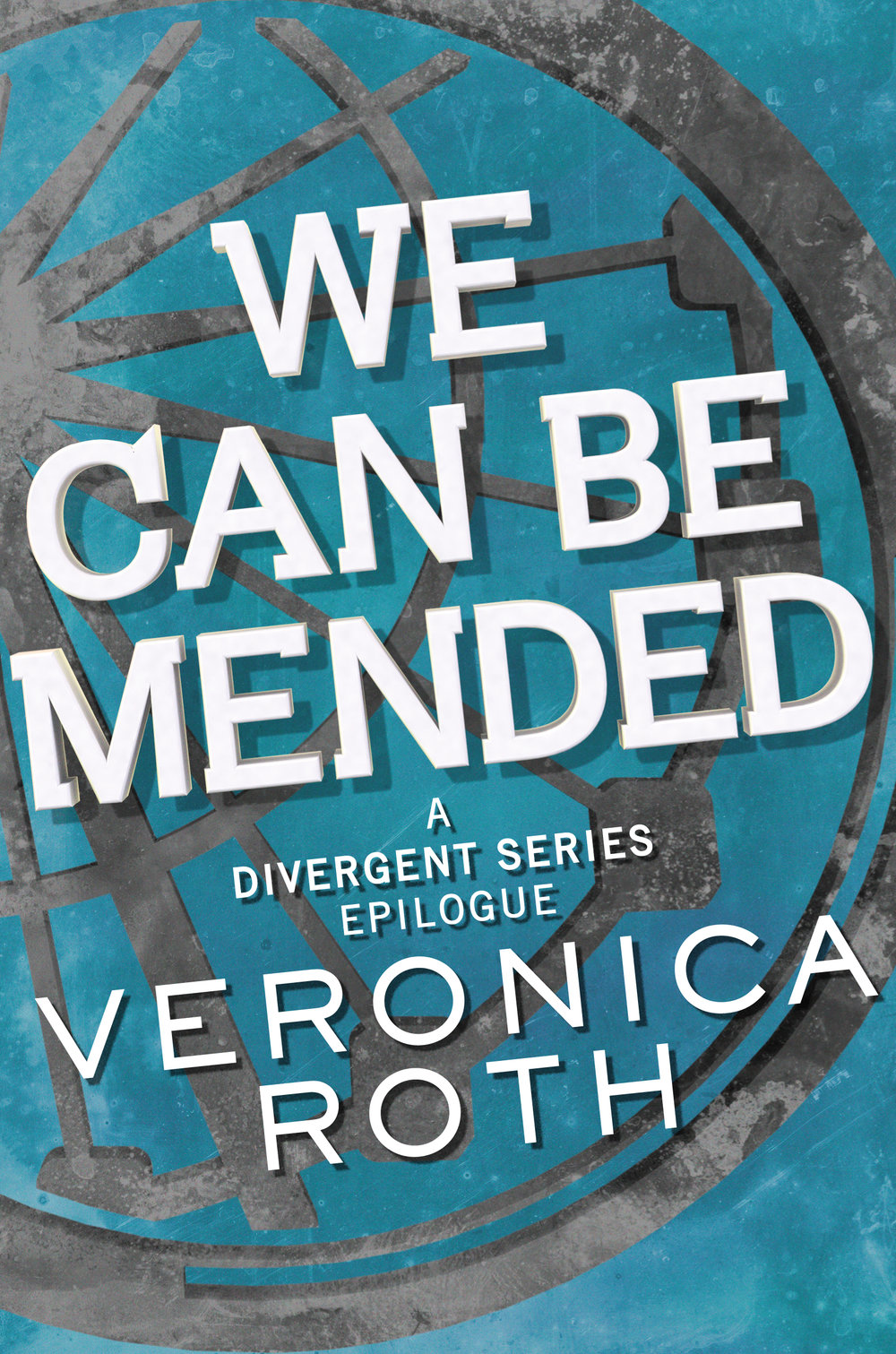 “We fight, and we laugh, and we fall in love. We move. And we mend.” Read the epilogue to the Divergent series.

With the release of her new book, Carve the Mark, Veronica Roth also decided to give her readers an exclusive extra treat, a small epilogue to the Divergent series, We Can Be Mended.

RELATED: We Can Be Mended will be included as bonus content in the paperback edition of Carve the Mark

There was a catch though. In order to get the epilogue, you had to pre-order or buy the book on release day (1/17/2017), submit a picture or screenshot of your receipt to the Carve the Mark website and wait 4 to 6 weeks for the publishing company to send you a physical copy of the epilogue.

To start with, We Can Be Mended isn’t very long, it’s a very short, quick read. It takes places 5 years after the end of Allegiant and is told from Four’s point of view. We see many familiar faces, like Johanna and Christina, as well as a few not so friendly faces like Evelyn and Caleb.

From the excerpt Veronica Roth teased fans with in early January, we know that there are no more factions, or any way to distinguish them. Some of the familiar places from the Divergent series are visited, like the Dauntless compound, the Pit. We, the readers, get to see a quick glimpse of what some of our favorites have been up to since we last saw them in Allegiant, what jobs they have and how they have (or haven’t) coped upon returning to Chicago after being in the outside world.

We also learn that there is another city that has survived the experiment and a former character is now living there. Another interesting tidbit we learn is that Four is an animal documentary enthusiast, so much so that Christina teases him about it. Christina and Four spend time reminiscing about Tris and what she would or wouldn’t want for them.  There isn’t much more I can say without spoiling the epilogue completely, but I will say that we do see how our favorite characters have moved on and if they do mend after all.

A message from Veronica Roth to her readers.

Related:
Divergent • Tobias Eaton • Veronica Roth • We Can Be Mended