Divergent epilogue to be included in ‘Carve the Mark’ paperback release 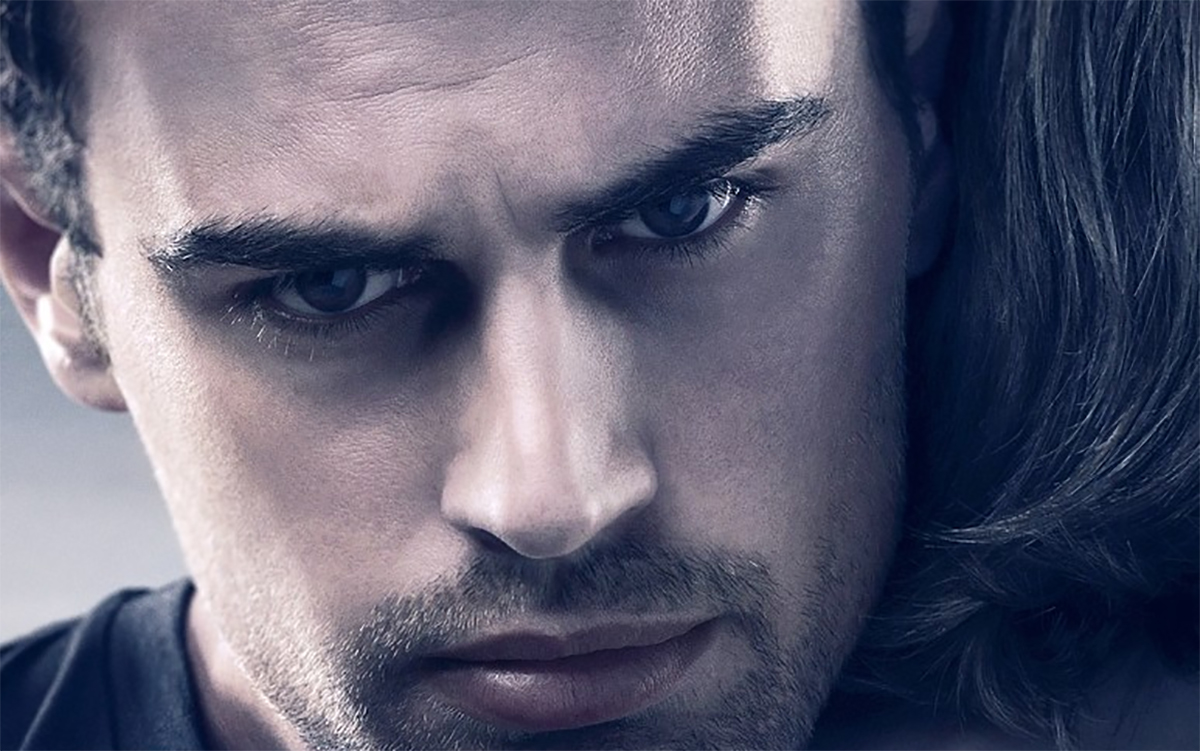 ‘We Can Be Mended’ will be included as bonus content.

Epic Reads announced the release of Carve the Mark‘s paperback printing Wednesday morning. The announcement included some good news for Divergent fans: The Divergent epilogue — We Can Be Mended — will be included with paperback copies of the book.

“[I]f you didn’t get your chance to preorder CTM and receive a copy of the We Can Be Mended Divergent Series Epilogue – get ready because here’s your second chance,” Epic Reads wrote in a blog post. “The epilogue will be INCLUDED in the paperback edition of Carve the Mark! (And trust us Four fans – you don’t wanna miss this!”

Veronica Roth, the author of the Divergent book series, released an epilogue to the series alongside her science fiction novel, Carve the Mark earlier this year. The epilogue saw a limited release, only given to fans who pre-ordered Mark and sent their proof of purchase to Epic Reads before the book’s release.

We Can Be Mended catches up with the characters of the Divergent series a few years following the events of Allegiant. We won’t spoil anything here, but if you can’t wait to get your hands on the epilogue, you can find details on our We Can Be Mended review.

Of course — with a paperback release — Carve the Mark will be getting a new cover treatment. It isn’t very different from the original cover, but the font is styling a more dramatic look:

Veronica Roth called the cover “not so much new, but fancified” in a tweet Wednesday morning.

The paperback edition of Carve the Mark will hit shelves December 26, 2017.