Netflix orders ‘Shadow and Bone’ series and we need it now 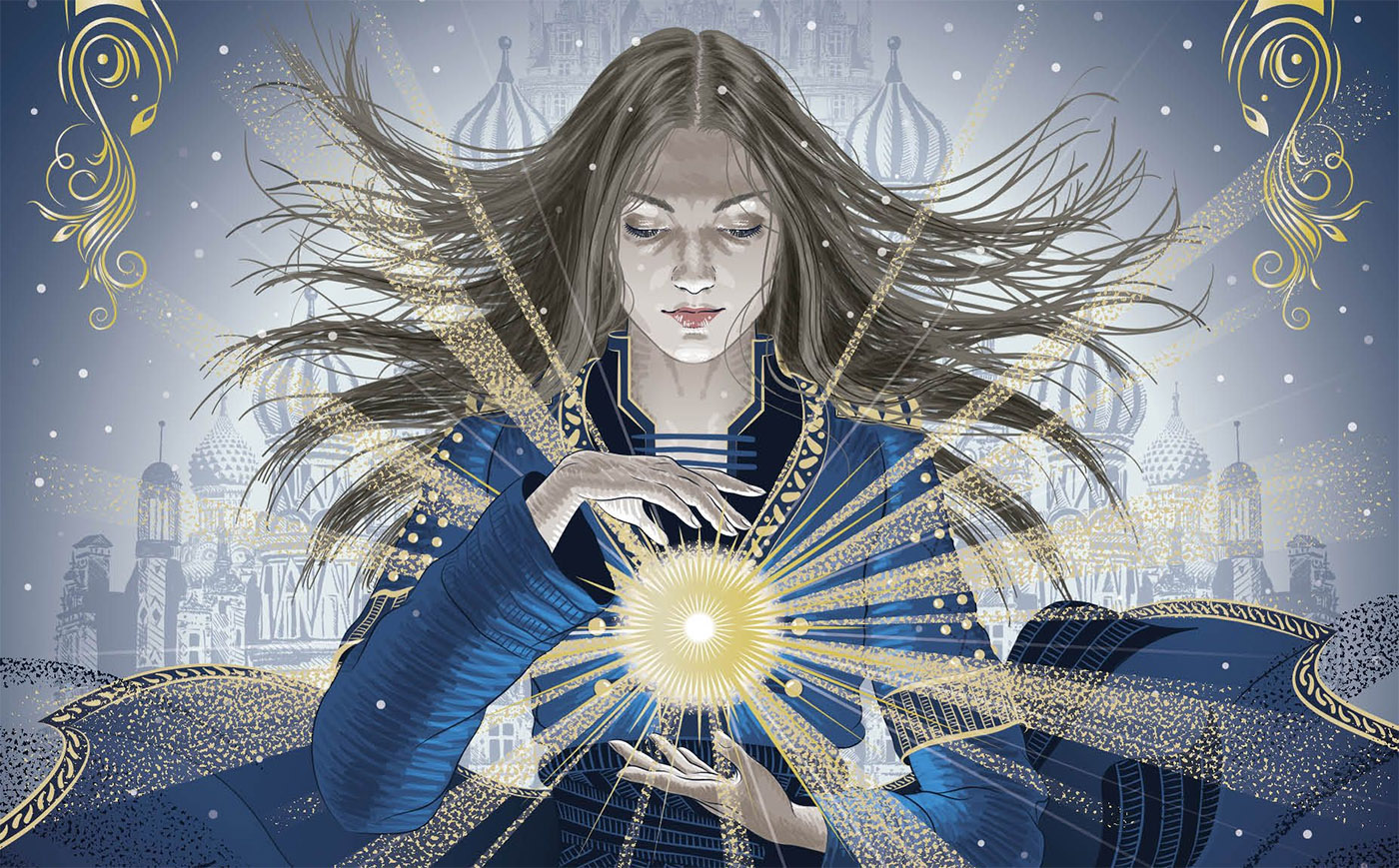 Netflix is hiring a ‘Bird Box’ writer and ‘Stranger Things’ producer to bring the Grishaverse to life on screen.

Leigh Bardugo’s popular Grishaverse books will come to life in the form of a Shadow and Bone series.

Netflix ordered an eight-episode series based on Bardugo’s first book, which acts as the start of a trilogy as well as the prequel to Bardugo’s bestselling Six of Crows duology, according to a report from Deadline. ‘Bird Box’ writer Eric Heisserer and ‘Stranger Things’ executive producer Shawn Levy will adapt the book. ‘Divergent’ producer (and New Leaf Literary’s head of film and television) Pouya Shahbazian is also attached to the project.

And Bardugo will be on board as an executive director as well. 😍

So what’s the hype behind the ‘Shadow and Bone’ series?

Shadow and Bone is the beginning of Bardugo’s expansive Grishaverse — a beloved fantasy world in the YA community, particularly since the publication of the hugely popular Six of Crows a few years ago. If you’re unfamiliar with the book, check out the synopsis from Shadow and Bone below.

Soldier. Summoner. Saint. Orphaned and expendable, Alina Starkov is a soldier who knows she may not survive her first trek across the Shadow Fold—a swath of unnatural darkness crawling with monsters. But when her regiment is attacked, Alina unleashes dormant magic not even she knew she possessed.

Now Alina will enter a lavish world of royalty and intrigue as she trains with the Grisha, her country’s magical military elite—and falls under the spell of their notorious leader, the Darkling. He believes Alina can summon a force capable of destroying the Shadow Fold and reuniting their war-ravaged country, but only if she can master her untamed gift.

As the threat to the kingdom mounts and Alina unlocks the secrets of her past, she will make a dangerous discovery that could threaten all she loves and the very future of a nation.

Welcome to Ravka . . . a world of science and superstition where nothing is what it seems.

For us at Bookstacked, the arrival of the ‘Shadow and Bone’ series is a potentially massive step for the YA book community which has been somewhat stagnant when it comes to YA film franchises over the last couple years. Should the Shadow and Bone TV series do well, we may see adaptations of later books from the Grishaverse (coughSixofCrowscough).

Netflix might even feel inclined to pick up other YA books as well — especially considering that this news comes fresh off the heels of the final season of ‘A Series of Unfortunate Events’ and a year that saw breakout success in ‘To All The Boys I’ve Loved Before.’

There’s no word on a release date yet, but we’ll follow the production closely here at Bookstacked!