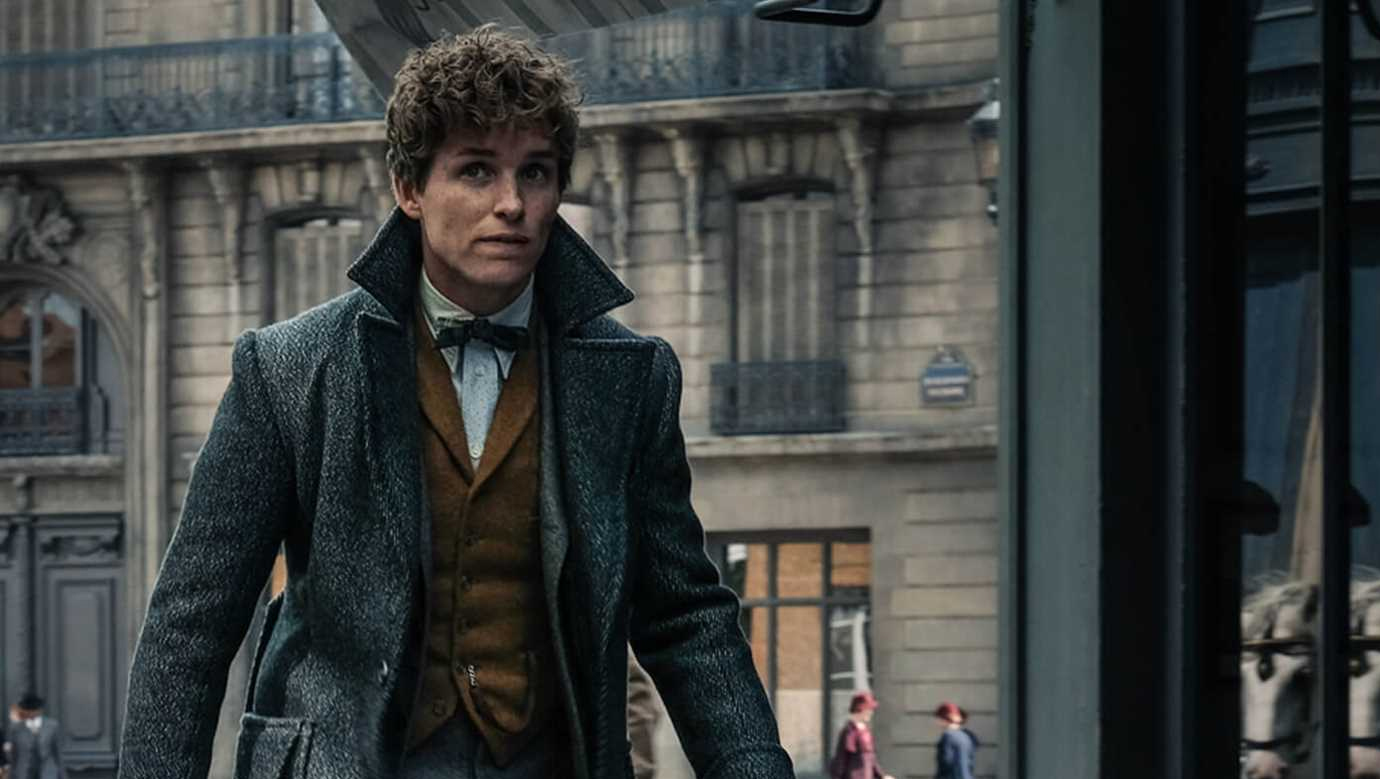 Now the question is who is this wizard and what role will they play in the story?

All aboard the Fantastic Beasts Express!

‘Crimes of Grindelwald’ news is on a roll right now — and Warner Bros. continued riding along the marketing train by teasing a brand new character via IGN over the weekend.

The character’s name is Yusuf Kama (portrayed by actor William Nadylam) and he was revealed in a photo released by IGN on Saturday. The photo showcases Fantastic Beasts heroes Newt (Eddie Redmayne) and Jacob (Dan Fogler) as they meet with Kama in front of what appears to be a cafe (more than likely in Paris, as the film will be set in the City of Lights).

Not much is known about Kama at this point; IGN only confirmed that he’s a wizard. At the very least, we know he sports a groovy top hat.

And this isn’t the only photo Warner Bros. has released in recent days. Fans caught a glimpse of young Newt in a classroom with Dumbledore last week.

More ‘Crimes of Grindelwald’ material is expected over the coming weeks, especially with San Diego Comic-Con right around the corner.

‘Fantastic Beasts: The Crimes of Grindelwald’ flies into theaters this November.