‘Crimes of Grindelwald’ movie trailers, poster are up for some spiffy awards 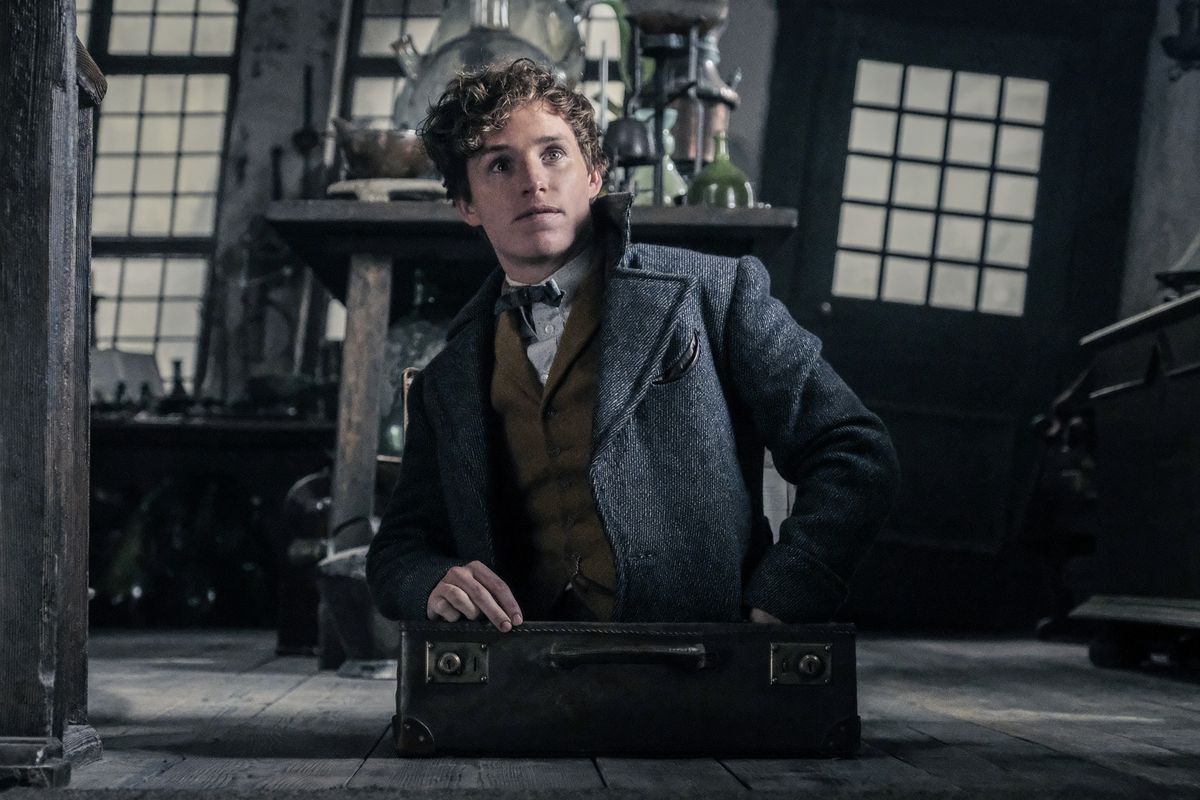 Who knew there were awards for movie trailers?!

Say what you will about the movie — ‘Fantastic Beasts: The Crimes of Grindelwald’ had a couple of amazing movie trailers. And now they’re getting the recognition they deserve.

The 2019 Golden Trailer awards will honor the best in movie marketing next Wednesday, May 29. J.K. Rowling’s ‘Crimes of Grindelwald’ has been nominated in three award categories for its movie trailers and poster.

But it’s got some steep competition. Movie trailers for ‘Avenger’s: Endgame,’ ‘Captain Marvel,’ and ‘Bumblebee’ are also up for awards.

Check out the categories ‘Crimes of Grindelwald’ has been nominated for:

Fans caught their first glimpse at the movie in July 2018 during ComicCon. The trailer has snagged an award in the Best Fantasy Adventure category.

Even Grindelwald’s Target bluray bundle is getting some love. You can watch the commercial here.

‘Crimes of Grindelwald’ is the second installment in Rowling’s five-part Fantastic Beasts film series, a prequel to Harry Potter. The movie was met with mixed reviews, causing delays in the third installment.