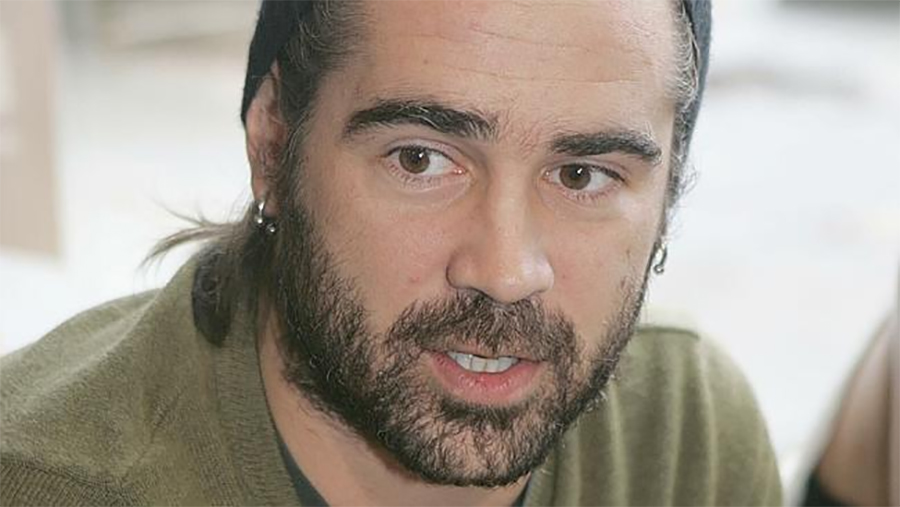 Graves has been cast!

Awesome news for Potterheads! News just broke that the Harry Potter spin-off, ‘Fantastic Beasts and Where to Find Them’ has found its Graves actor! Colin Farrell officially joining the production!

While details about the film are scarce, we do know that Farrell will play Graves, a wizard that Eddie Redmayne’s character, Newt Scamander, will meet during his adventures in New York.  He will be working alongside Redmayne, Katherine Waterston, Ezra Miller, and Alison Sudol. The cast keeps getting better and better!

‘Fantastic Beast and Where to Find Them’ follows the adventures of writer Newt Scamander. The story is said to take place in New York City, seventy years before Harry Potter.  The concept comes from the book of the same name by J.K. Rowling. The book, which describes magical creatures in the Wizarding World, appears in the Harry Potter series as a textbook at Hogwarts School of Witchcraft and Wizardry.

The news of Fantastic Beast’s Graves actor being cast is just one of many news items that will be coming over the following months. While we don’t know very much about the new movie, we’re sure to learn more and more as filming approaches.

The script was penned by J.K. Rowling and the director is David Yates.

What do you think of the casting?