Johnny Depp joins the ‘Fantastic Beasts’ casting lineup – what does that mean? 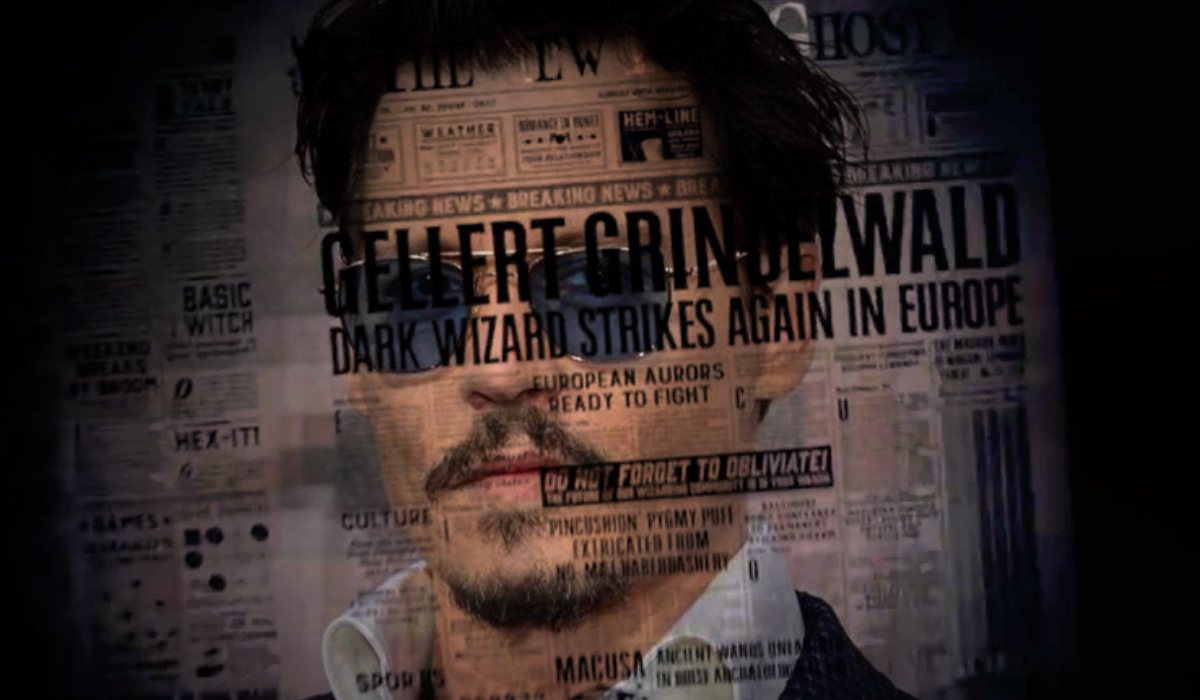 The rumors are true, but what do they mean?

Harry Potter fans have been abuzz during the last 24 hours with rumors that Johnny Depp will be making an appearance in the upcoming Fantastic Beasts films.

The Hollywood Reporter broke the news, saying that Johnny Depp will be making a cameo in the first film, set to hit theaters in a couple weeks. Deadline later reported that Depp will be co-starring in the sequel.

Bookstacked has been able to confirm that Depp will be making a cameo in the first film. We have also confirmed that he has been cast in the second film as part of the acting ensemble.

There has been no official word from Warner Bros. on which character Depp will be playing, although Hypable.com is reporting that a source “involved with the film” has confirmed that he has been cast as Gellert Grindelwald, the dark wizard defeated by Dumbledore as outlined in the original Potter books.

If the rumor about Grindelwald is true, then there’s a very good chance that the image below is that of Johnny Depp. The image, which comes from a recent promotional video, is believed to be Grindelwald in ‘Fantastic Beasts’.

Related: ‘Fantastic Beasts 2’ will be set in Paris, France

There are still many questions to be answered. While we know that Grindelwald is playing a large role in the upcoming films, we don’t yet know to what extent he’ll be present. Can we expect him to be the primary villain through all five films? If so, will the story in the films be spanning the length of 20 years? (The first movie is set to take place in 1926. Grindelwald isn’t defeated by Dumbledore until 1945). And if that’s the case, will Depp be around throughout the entire series?

Melissa Anelli, founder of The Leaky Cauldron and author of Harry, a History, speculates that this could be a leaked rumor to test fan reaction, especially after recent allegations that Depp beat his ex-wife Amber Heard.

“In my opinion, it’s a sanctioned leak by the studio to the Hollywood Reporter, a test to see what fan/public reaction will be to the announcement,” Anelli wrote on Medium.com. “Maybe they’re going to just stick with the contract and want to soften ground before making it real; maybe they’re testing the waters to see if reaction is bad enough that they should explore whatever it takes to get out of it.”

‘Fantastic Beasts and Where to Find Them’ opens in theaters November 18th.