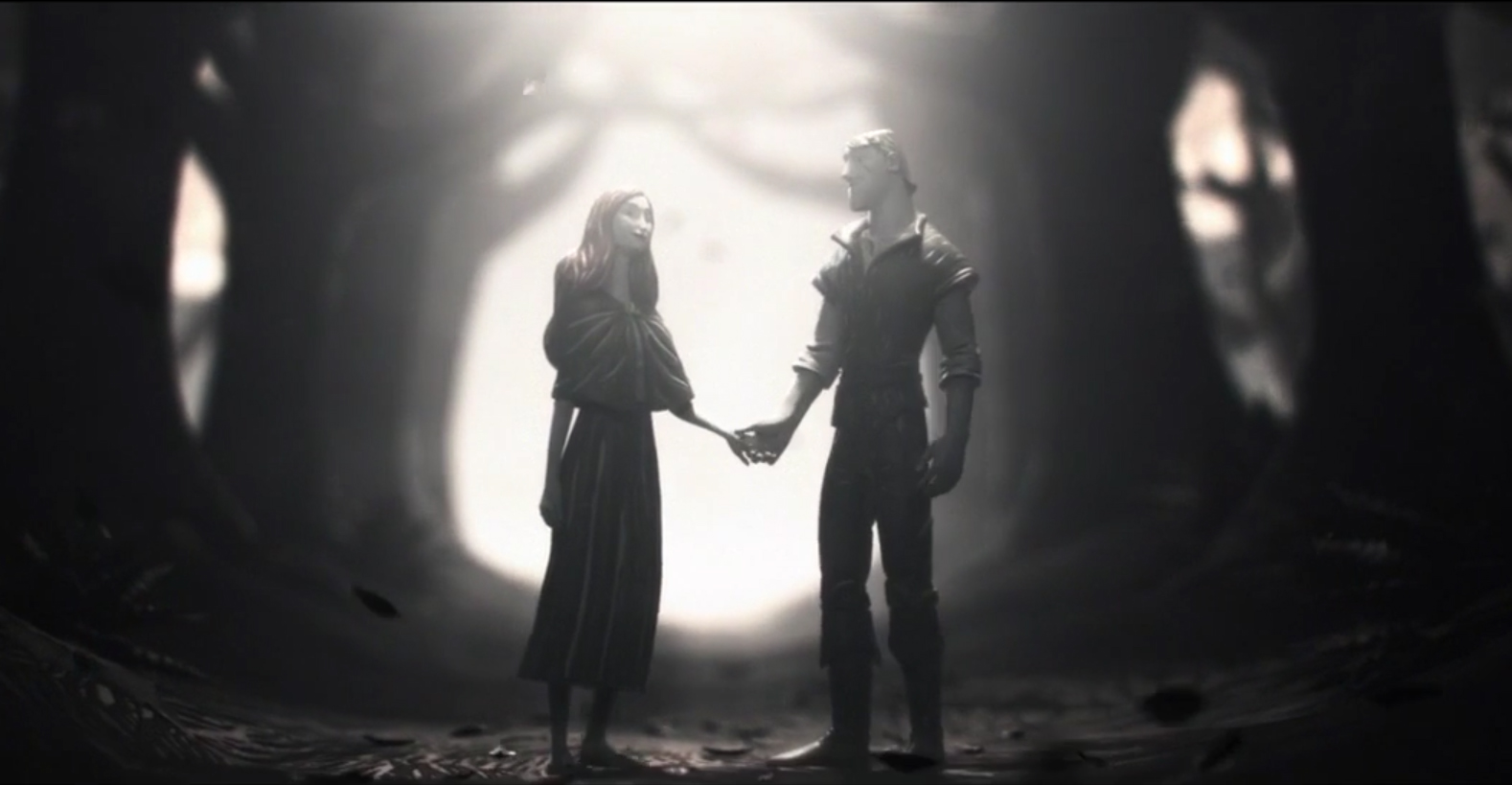 We now know everything we needed to know about the American wizarding school Ilvermorny. What Ilvermorny house did you get sorted into?

Ilvermorny has finally been revealed in detail. Harry Potter author J.K. Rowling wrote a detailed and lengthy story focusing on the creation of Ilvermorny School of Witchcraft and Wizardry.

The story follows the school’s founder, Isolt Sayre. Sayre was an Irish witch who never had the chance to attend Hogwarts School of Witchcraft and Wizardry due to the hatred of her abusive aunt Gormlaith Gaunt (sound familiar?). Sayre eventually manages to escape her aunt and travel to the New World. Sayre and her new family eventually build Ilvermorny after overcoming several complications.

Pottermore released a video prologue to the story as part of the reveal:

Ready to discover #Ilvermorny for the first time? Delve into the rich history of the North American school…https://t.co/UBFdY5RMVD

Ilvermorny School of Witchcraft and Wizardry is located in Massachusetts.

Here are some of the larger bits of information to come out of Rowling’s story:

Ilvermorny is the last of four wizarding schools revealed by Rowling earlier this year. The other three were Castelobruxo (Brazil), Mahoutokoro (Japan) and Uagadou (Africa). Rowling revealed information about the first three schools when she announced their names, but Ilvermorny has been kept in the dark until now.

Ilvermorny is expected to be tied to the plot of Rowling’s upcoming film ‘Fantastic Beasts and Where to Find Them’ in some way, as the story will be taking place in America and dealing with the American wizarding community.

READ THE ORIGINS OF ILVERMORNY

In addition to the origins of Ilvermorny, Pottermore has also created a sorting quiz. This allows users to find out which Ilvermorny house they would be sorted into.