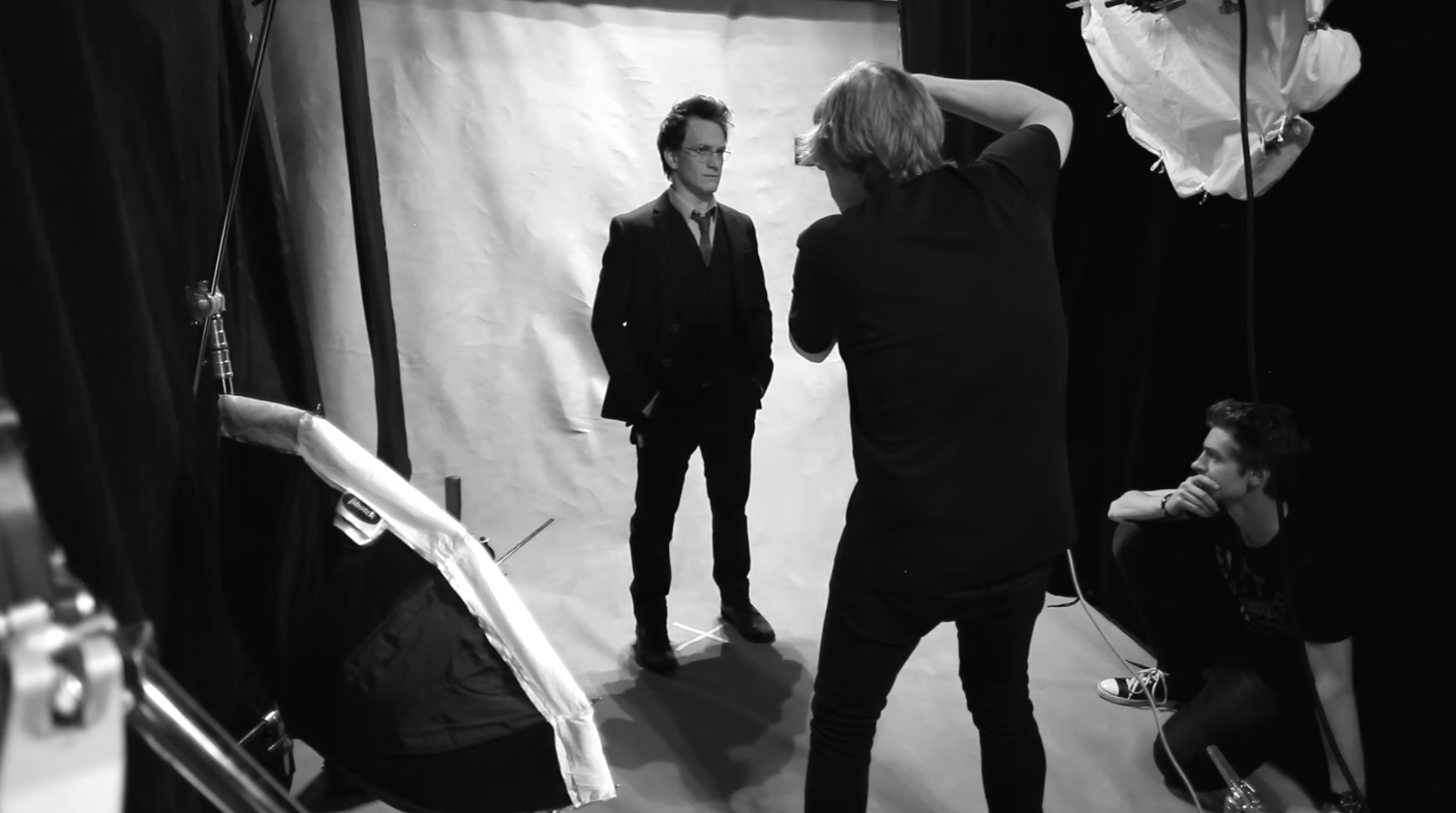 Check out the Cursed Child cast photos and learn who’s playing who in the upcoming Harry Potter play!

The main cast of ‘Harry Potter and the Cursed Child’ has been revealed!

Pottermore introduced us to the Potters last Tuesday and have since released photos of the Weasley-Granger and Malfoy families. Check out our gallery of the Cursed Child cast below:

The actors portraying our favorite witches and wizards are as follows:

In addition to the photos, Pottermore has also treated fans with a behind the scenes look of the photo shoot that took place.

The photos mark the first time Harry Potter fans have seen the cast in costume and character.

‘Cursed Child’ will be the eighth Harry Potter story, a sequel to J.K. Rowling’s Harry Potter series. It’s expected to follow Harry Potter and his son Albus as they grapple with their family legacy. The play was written by Jack Thorne. Rowling, Thorne, and John Tiffany came up with the story. The play is the first official Harry Potter production to appear on stage.

“I can’t think about how big it is or I’ll just faint,” said Cherrelle Skeete, who will be playing Rose Granger-Weasley, the daughter of Ron and Hermione. “Putting on my uniform, ready to go to Hogwarts, and seeing everyone else in their uniform was exciting. I’ve been looking at it every day in the wardrobe department, waiting for the day I can get on the Hogwarts Express.”

The preview showings of ‘Harry Potter and the Cursed Child’ will open this upcoming Tuesday in London. The show will reach its official launch July 30 which will be followed by the publication of the play’s script in book format on July 31.