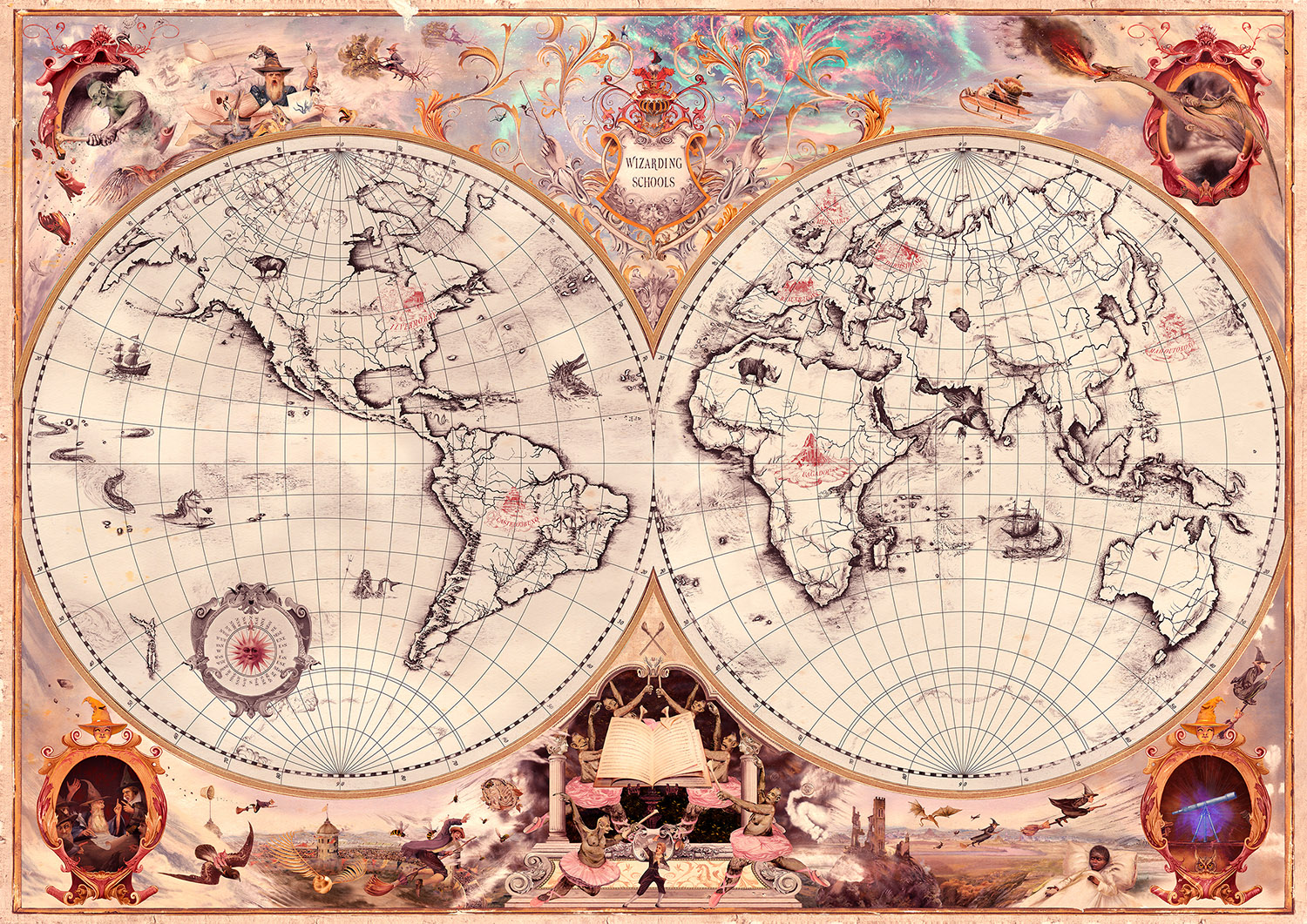 Would you pay for an extended version of Pottermore?

Pottermore (the digital footprint of Harry Potter author J.K. Rowing) and Warner Bros. announced a joint venture to launch a new digital experience, according to an announcement made Friday. But a new report from MuggleNet signals that the move will create a premium service that has some Harry Potter fans worried.

“Over the coming months we will be packing up our box of quizzes, fun features and articles, and moving them to WizardingWorld.com,” Pottermore said in an email sent out to site members on Friday.

It sounds like the change will effectively close Pottermore as we know it and replace it with a new website called Wizarding World Digital.

The new site will include experiences that pull resources from the Harry Potter eBooks and digital audiobooks (owned by Pottermore) as well as the Wizarding World films (owned by Warner Bros.) The change is expected to take place in a couple of days.

User accounts and data will move from Pottermore to Wizarding World Digital.

The email didn’t specify whether or not the service would be free or paid, but an anonymous tip given to MuggleNet claims that the service will include a “Gold premium membership.”

Here are some of the benefits Gold members will receive, according to the report:

MuggleNet also reports that there will be a “welcome kit” for paid members that will include: an interactive journal themed to your house, a collectible pin and a print of J.K. Rowling’s first sketch of Hogwarts. Read MuggleNet’s full report here.

Pottermore and Warner Bros. have yet to comment on the report. There’s been no word as to how much a premium membership would cost and how much content will be placed behind the paywall.

Some Harry Potter fans took to Twitter to discuss the development and the response seems negative thus far.

.@pottermore will close (as we know it) and all the content will be transferred to a new website: The Wizarding World Digital. It's a shame, all the permalinks to Rowling's writing will be lost.

And I pray that @jk_rowling is not part of this and that she has the power to save Pottermore. I am totally disgusted and very disappointed.

Pottermore, which has seen a major change in the past, has become something of a controversial point for fans. The closure of its key features is unfortunate, as many saw Pottermore as the official outlet to discover one’s wand, Hogwarts house and patronus. However, the fact that user data will be transferred to Wizarding World Digital signals that those features may still exist on the new site. What isn’t clear is whether or not they’ll be behind a paywall.