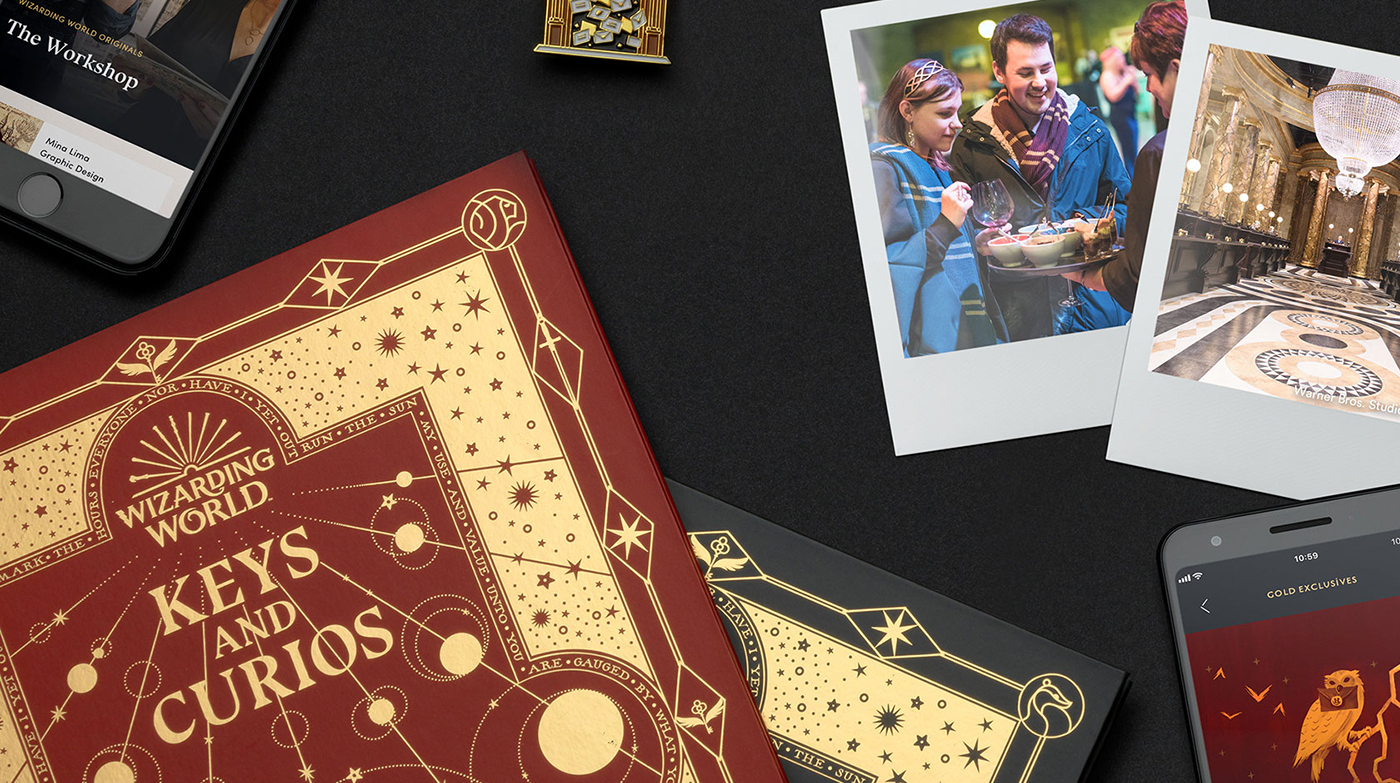 Will you be purchasing a membership?

A long-time rumor has been confirmed.

Warner Bros. announced WizardingWorld.com to the world in May, officially replacing Pottermore as the home of all digital Harry Potter content. But along with that announcement came rumors of a possible premium account offer that would let fans pay for access to additional content plus more on the website. It turns out those rumors were true.

So what comes with the subscription? When you sign up, Wizarding World promises a collectible pin, J.K. Rowling’s sketch of Hogwarts and an interactive journal called Keys and Curios which is personalized with your name, house and special artwork. The book will also include “Enchanted Keys” that you can scan over with the Wizarding World app to unlock in-app secrets and features.

The subscription will also include:

More information is available on WizardingWorld.com.

Fans reacted with disdain at the idea of a premium Wizarding World subscription when the concept leaked in May.