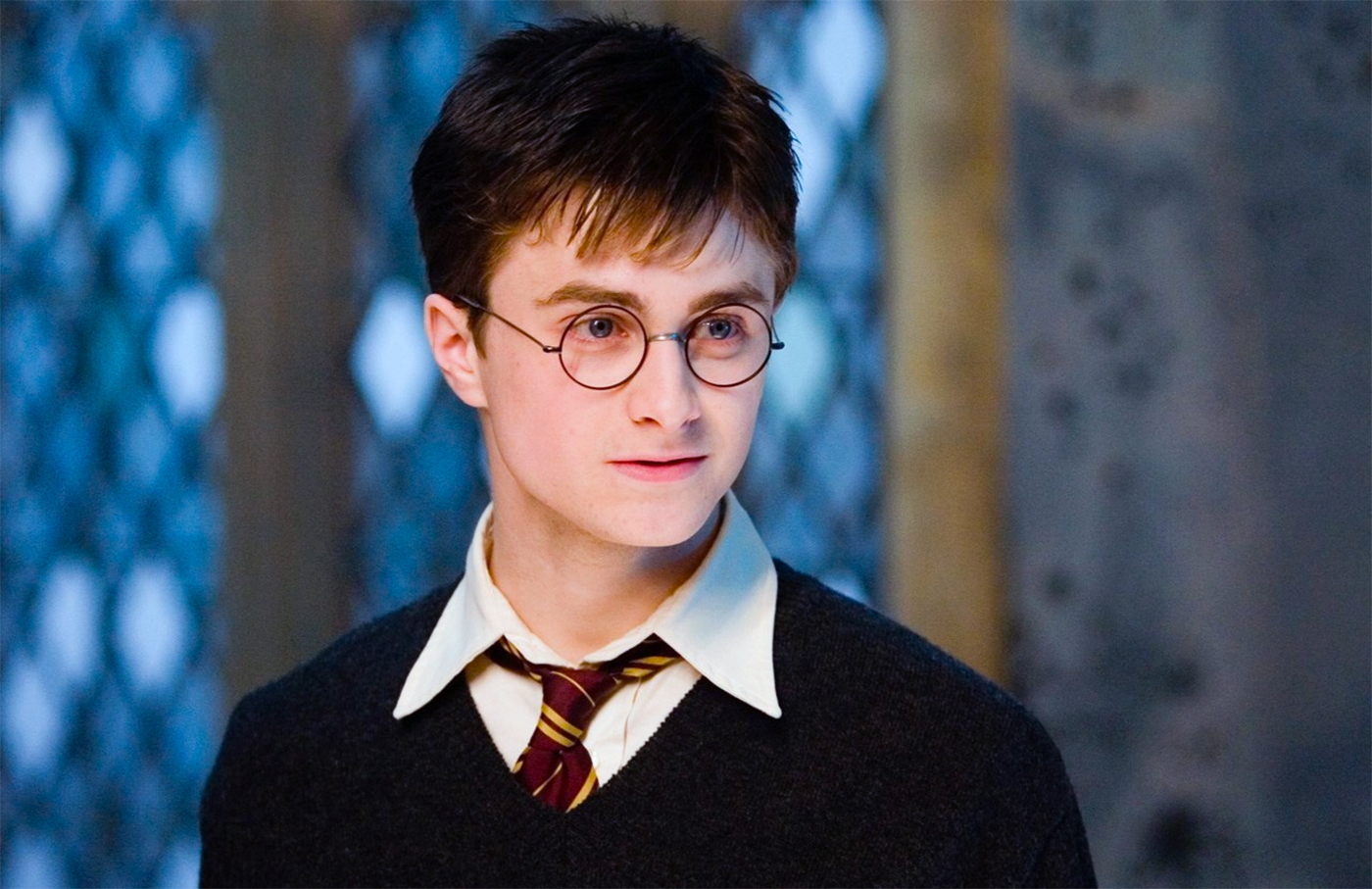 Actor Daniel Radcliffe as Harry Potter in ‘Harry Potter and the Order of the Phoenix.’ (Warner Bros.)

“I really hope that you don’t entirely lose what was valuable in these stories to you.”

Harry Potter actor Daniel Radcliffe responded to a series of tweets about gender identity from author J.K. Rowling. Rowling’s controversial comments have been decried as transphobic by many fans and organizations.

In a blog post hosted by the Trevor Project, an organization focusing on the prevention of suicide among LGBTQ+ youth, Radcliffe opposed Rowling’s comments.

“Transgender women are women,” he stated. “Any statement to the contrary erases the identity and dignity of transgender people and goes against all advice given by professional health care associations who have far more expertise on this subject matter than either Jo or I.”

Radcliffe emphasized that his comments were not a sign of “in-fighting” between Rowling and himself, but stressed that he felt “compelled to say something at this moment.”

The actor encouraged readers to learn more about transgender and nonbinary identities by looking at resources from the Trevor Project. He also pleaded with Harry Potter fans to hold on to the good they gained from reading Rowling’s books.

“To all the people who now feel that their experience of the books has been tarnished or diminished, I am deeply sorry for the pain these comments have caused you,” he said. “I really hope that you don’t entirely lose what was valuable in these stories to you.”

He continued to say:

If these books taught you that love is the strongest force in the universe, capable of overcoming anything; if they taught you that strength is found in diversity, and that dogmatic ideas of pureness lead to the oppression of vulnerable groups; if you believe that a particular character is trans, nonbinary, or gender fluid, or that they are gay or bisexual; if you found anything in these stories that resonated with you and helped you at any time in your life — then that is between you and the book that you read, and it is sacred. And in my opinion nobody can touch that. It means to you what it means to you and I hope that these comments will not taint that too much.

Radcliffe has supported the Trevor Project for more than a decade, even while still playing Harry Potter on screen.

For more insight into the trans community and its ties to Harry Potter, please see this  episode of PotterCast, ‘Sorting it Out with Jackson Bird.’ There are many resources available for transgender youth and adults in need. We recommend checking out these links from GLAAD and the National Center for Transgender Equality.
Saul Marquez
Saul Marquez founded Bookstacked in 2014 and serves as the site's Editor-in-Chief. He primarily covers news for Bookstacked. He also co-hosts Bookmarked: A YA Book Podcast.
Related Reads • You'll enjoy these too ...