Game of Thrones actor Will Tudor joins Shadowhunters as Sebastian 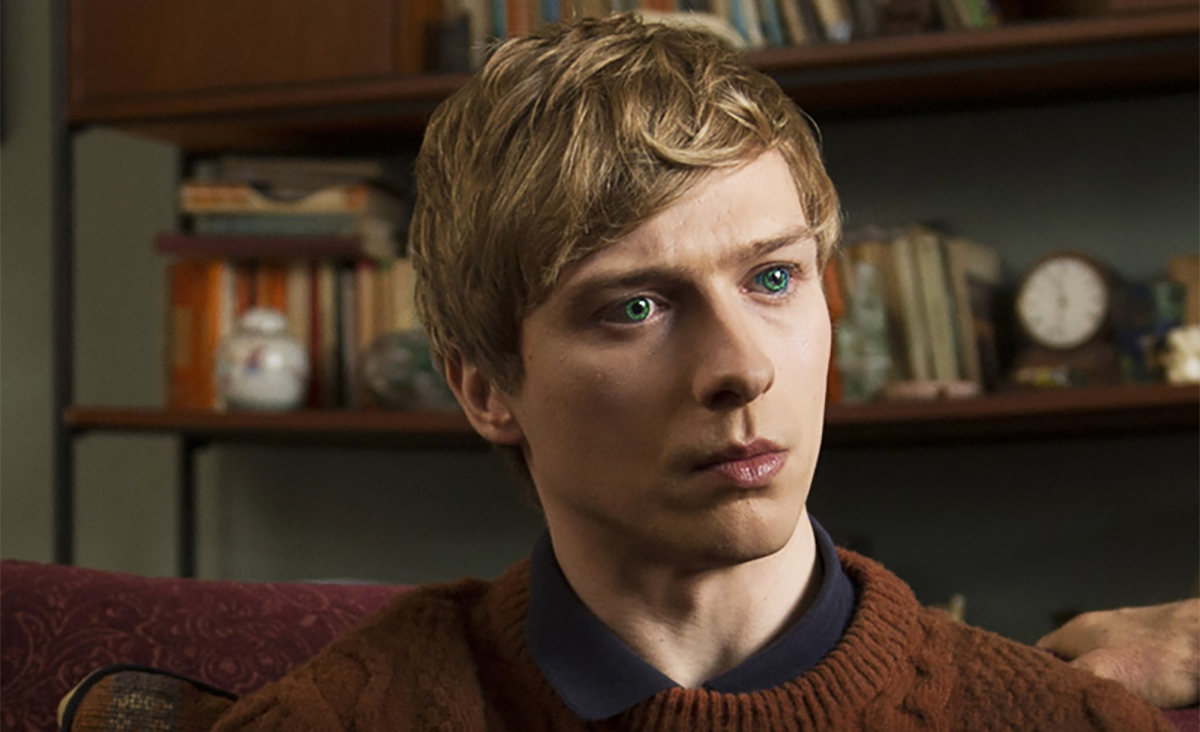 Exciting news for the Shadowhunters!

Shadowhunters fans are finally getting a face to put to Sebastian, a very prominent (and interesting) character in Cassandra Clare’s Mortal Instruments books.

Freeform announced that English actor Will Tudor has been cast as Sebastian in the television series. Tudor is best-known for his role as Olyvar in HBO’s ‘Game of Thrones’.

Who is Sebastian? Freeform’s given us a nice summary about his character:

Sebastian is a charming, brilliant, and highly educated Shadowhunter with unrivaled fighting abilities. Originally from a foreign Institute, Sebastian finds his way to the New York Institute after befriending one of the show’s main characters.

Tudor took to Twitter to address fans about his involvement in the show.

Meet the handsome @WillTudor1, who will play Sebastian on #Shadowhunters. We are so excited to welcome you to the Shadow Fam! 🎉 pic.twitter.com/vOGQaAXETe

Clare also expressed excitement at the news. She revealed that she saw his audition tape in advance in a statement to TMI Source.

“Todd and Darren sent me Will’s audition tape and after I watched it I sent Dominic a text that said ‘congratulate Will for me’ — because I knew it would be him!” Clare said in her statement.

His audition was quite scary. https://t.co/wyRvnue2fA

WHAT DO YOU THINK ABOUT SEBASTIAN’S CASTING?