Is the Hunger Games prequel about Mags? The timeline fits. 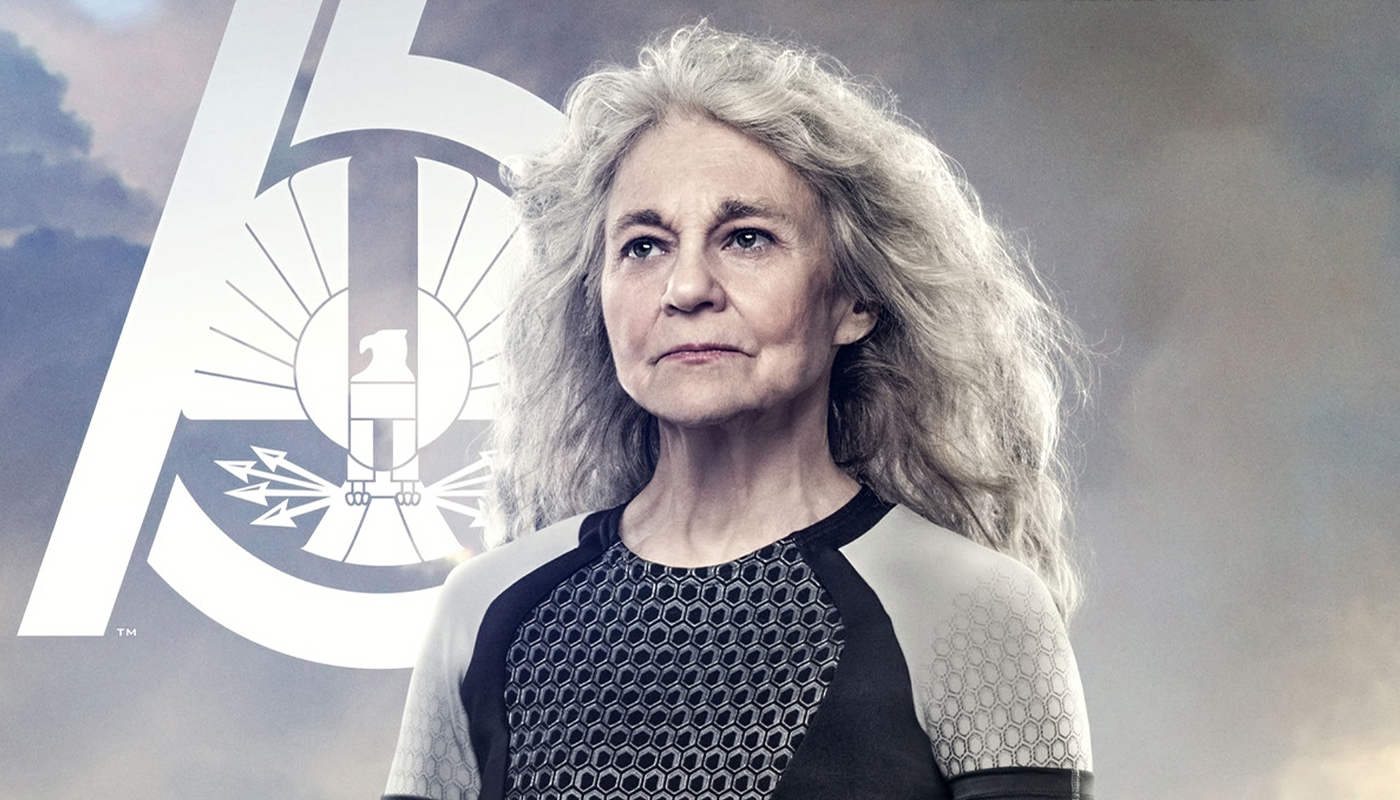 It’s time to start speculating! Might we see the 11th Hunger Games in the prequel?

What will the Hunger Games prequel be about? The book is set to take place 64 years before Katniss Everdeen volunteers as tribute and there’s reason to believe that the story will be centered on Mags.

A savvy fan speculated on Twitter that the prequel will tell the story of Mags Flanagan, a character first introduced in Catching Fire.

Wanna know who won the Hunger Games 64 years before the trilogy?

If this is the case then there’s a lot of reason to be excited. Let’s review everything we know.

Who is Mags Flanagan?

Mags makes her first appearance in Catching Fire. From District Four, she’s one of the past victors who’s forced to compete in the Quarter Quell after she volunteers in place of Annie Cresta. She mentored Annie in the 65th Hunger Games, as well as Finnick Odair, and is close to them for this reason.

When Katniss meets her, Mags is 80-years-old. She has difficulty running in the arena (Finnick carries her on his back) and she also has difficulty speaking, which Katniss attributes to a possible stroke. She’s also noted for being exceptionally kind. (She sacrifices herself for the sake of Finnick, Katniss and Peeta! ❤❤❤)

And she’s the victor of the 11th Hunger Games.

How does that lineup with the prequel? If she’s 80 in Catching Fire, that means she’d be roughly 15- to 16-years-old during the Hunger Games prequel. Keep in mind that the Quarter Quell marks the 75th Hunger Games. If the prequel takes place 64 years earlier, a little bit of math suggests that the book will take place during the 11th Hunger Games. (75 – 64 = 11. Look, mom, I can do math!)

This is, of course, assuming that the book takes place 64 years before Catching Fire rather than the first book, The Hunger Games. Otherwise, we’re talking the 10th Hunger Games.

So what do we know about the 11th Hunger Games? Not much. Lionsgate produced this fantastic poster which features a young Mag front and center. This would have been the promotional poster used for her Victory Tour, following the Hunger Games she competed in.

Apart from that, we know that Mags is resourceful. She can create fishhooks and also survives off nuts during the Quarter Quell.

Whether the prequel follows the 10th or 11th Hunger Games, we’re hoping we see Mags at some point. The timeline matches up and it seems like it’d be a missed opportunity not to include her in some way. On top of that, we haven’t gotten to see the books through the perspective of a “career tribute,” which could be very interesting to explore.

The Hunger Games prequel will hit shelves in May 2020.