Throne of Glass novella to be a novel! 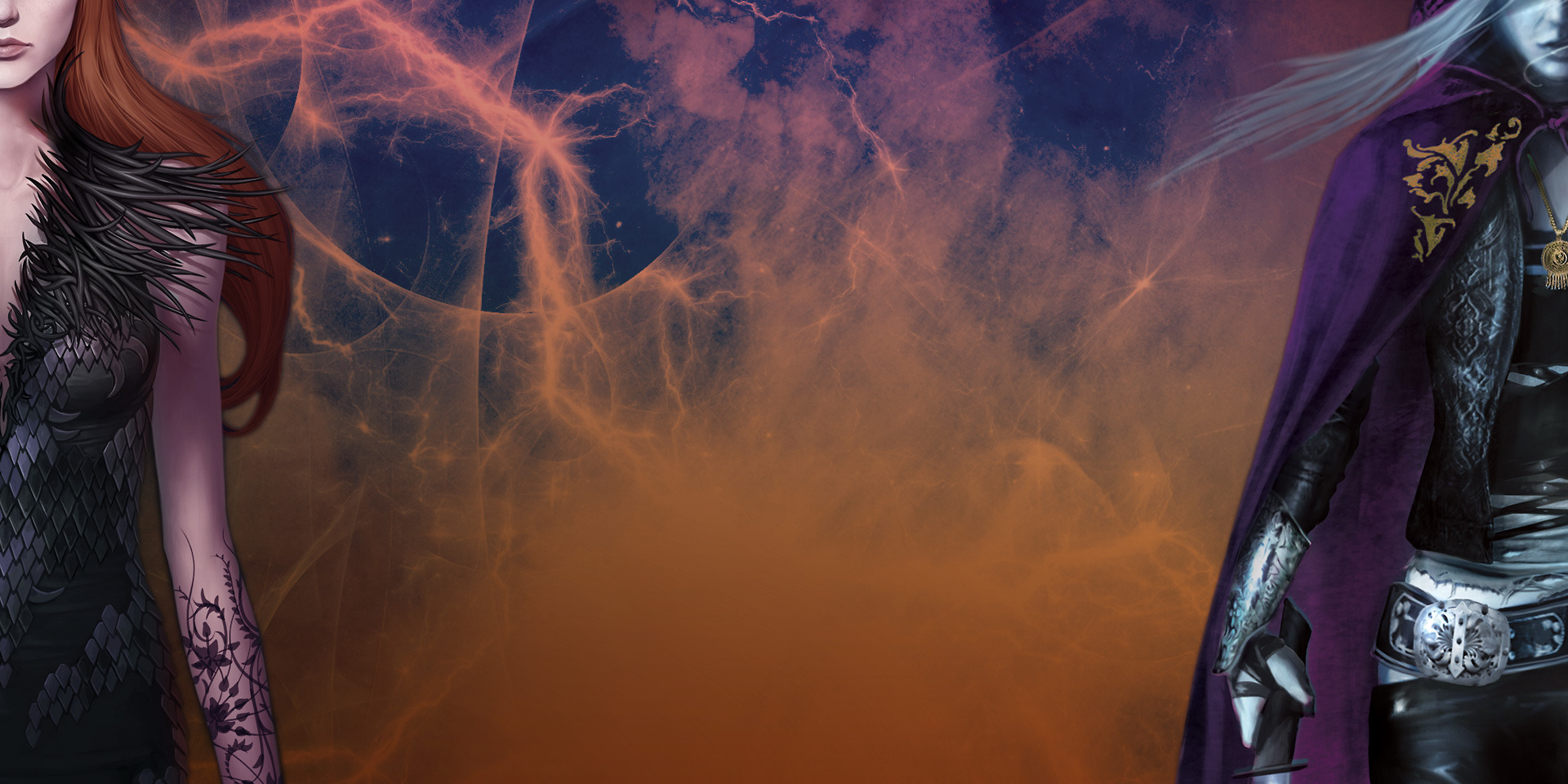 You may remember hearing of a Chaol novella set to be released this June, but have you heard the news that it has now become a whole novel?

In her recent newsletter, best-selling author Sarah J. Maas announced that she has more than doubled the word count for her upcoming novella by accident.

“This story just poured out of me,” she writes to her followers. “I couldn’t stop writing it.”

Also in her newsletter, Sarah suggests reading Assassin’s Blade if you haven’t already (or perhaps put it on the reread pile!) as it sounds as though some characters from the past will be appearing. We also finally get to see the Southern Continent in all its glory, as the author writes, “I fell in love with the world of the southern continent, with its ancient, epic history and people hailing from so many nations and backgrounds.” (I don’t know about you, but I can’t wait!)

We have been told that due to the amount of information and discoveries within the novel, Sarah would “even go so far as to call it the sixth book in the series.”

As yet, there has been no information on when a cover or title reveal will happen, but Sarah says she has a working title that may be used.

A Court of Wings and Ruin cover (Courtesy: sarahjmaas.com)

As well as this exciting news, the cover for Sarah’s next novel, A Court of Wings and Ruin was revealed not so long ago, using the beautiful artwork of Charlie Bowater.  This exciting finale to the A Court of Thorns and Roses trilogy is set to be released in May this year. It sounds like Sarah has an incredibly busy but exciting two years ahead of her!

If you want to be the first to hear Sarah’s news then be sure to sign up to her newsletter here.

We will be covering any upcoming news, including title and cover reveals, so keep an eye out!

You can already preorder the Chaol novel here – and don’t forget to (re)read Assassin’s Blade!

Related:
A Court of Mist and Fury • A Court of Thorns and Roses • A Court of Wings and Ruin • sarah j maas • throne of glass • ToG • ya