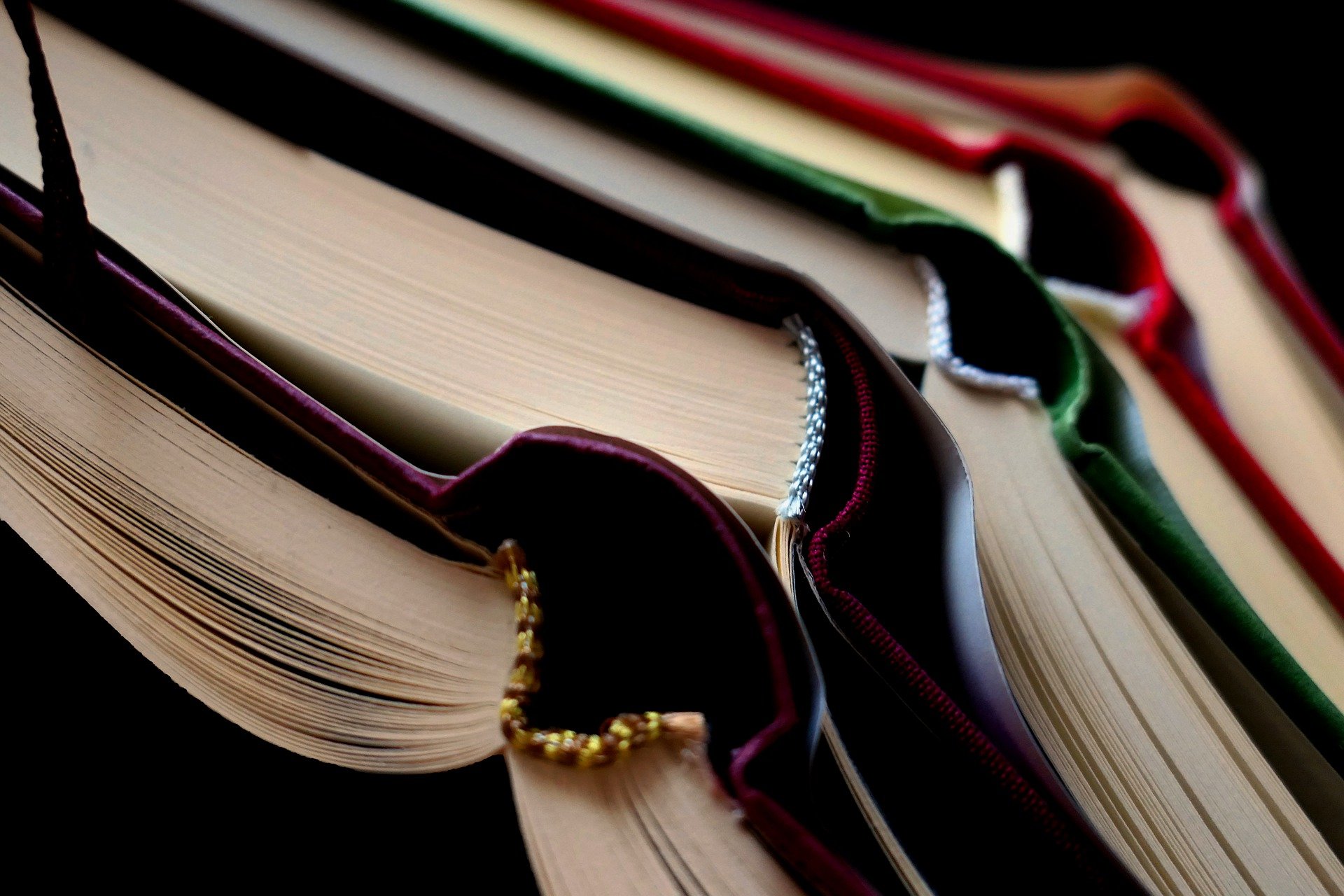 Authors tied to the imprint confirmed the news on their social media platforms.

Jimmy Patterson Books — an imprint at Little, Brown and Company — is being restructured and will only publish children’s books by its creator, author James Patterson, moving forward, according to a report from Publishers Weekly. The report also said the imprint would look for “collaborations and partnerships.”

BREAKING: Macmillan shutting down children’s publishing line, Imprint — the second YA imprint to face a shutdown this week

News about the restructuring occurred over the weekend and spread across social media. Some Twitter posts suggested that the imprint was laying off employees. However, Publishers Weekly is reporting that only one staff member will be leaving the company later this year.

Authors already contracted with Jimmy Patterson will be published by Little, Brown Books for Young Readers. The Jimmy Patterson imprint will no longer acquire titles from new authors.

Kerri Maniscalco, author of the upcoming Kingdom of the Wicked — which was set to be published by the Jimmy Patterson Books imprint — reacted to the news on her Instagram story on Sunday.

“I’m devastated for my incredible team–they’ve worked so hard and are the most amazing people,” Maniscalco wrote in her Instagram story. “I couldn’t have asked for a better group of people to work with over the years. It was a plot twist none of us saw coming last week.”

Maniscalco went on to say that “no contracts are broken” and reassured readers that her upcoming novel would still be published by Little, Brown and Company. YA author Andrew Shvarts also confirmed that Little, Brown would keep him and “the other contracted authors,” in a tweet.

He added, “I’m heartbroken for the team at JP. They were absolutely wonderful to work with, and I’m so thankful to them for taking a chance on me.”

Publishers Weekly described the change as a “switch in publishing philosophy,” but failed to specify what caused such a switch. Numerous Twitter posts are suggesting that it had something to do with the diversity and representation the imprint had become known for publishing. Little, Brown and Company did not respond to these claims when asked by Bookstacked.

Jimmy Patterson Books was established by Patterson in 2015. Patterson, who is the wealthiest author in the United States and best known for his Alex Cross series, hadn’t commented on the restructuring by Monday morning but did retweet the Publishers Weekly story in the afternoon.