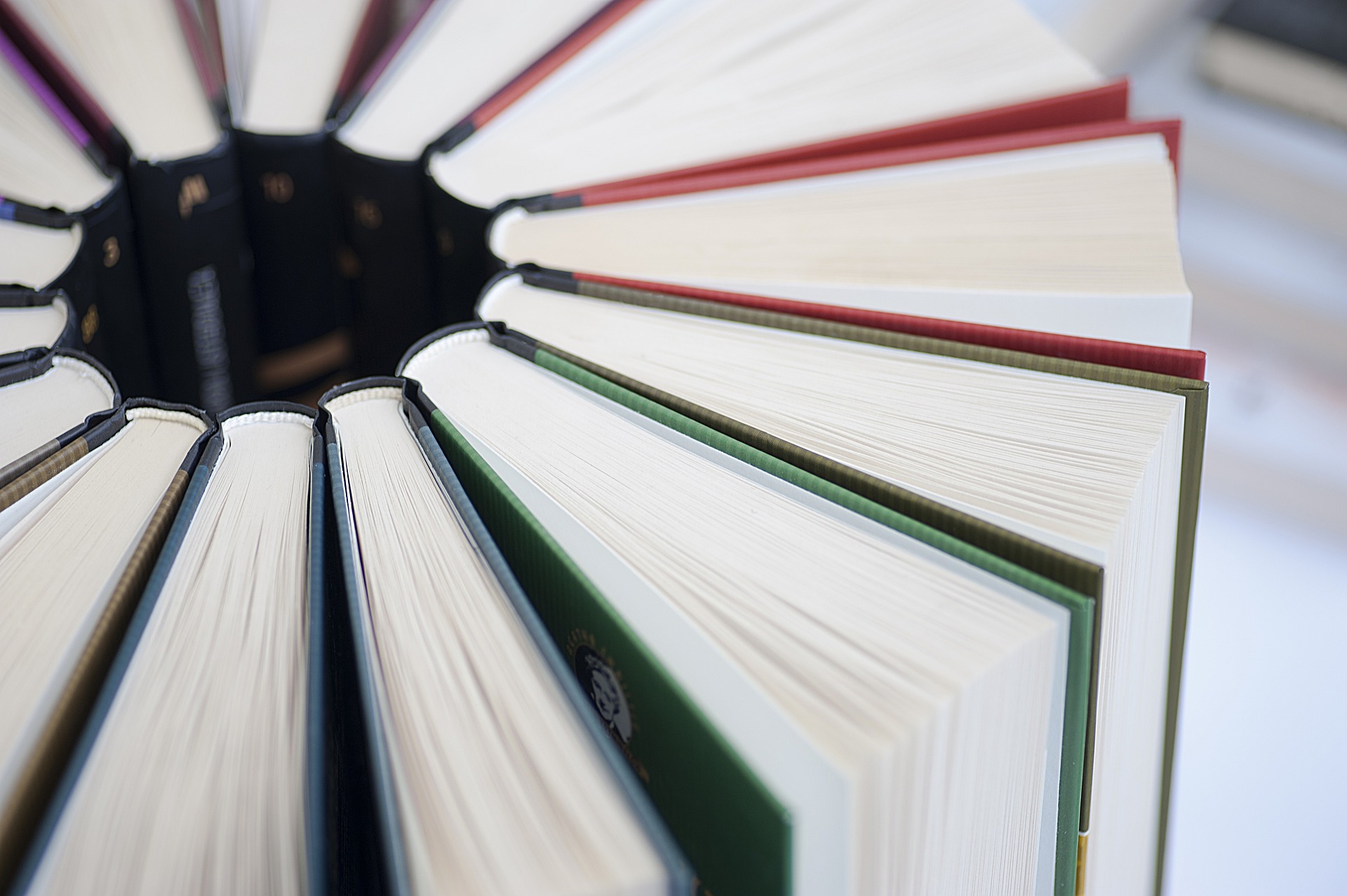 This is the second children’s/YA imprint to face a shutdown this week.

A Macmillan children’s imprint — named Imprint — will be closing in December, according to authors and early reports.

The shutdown will eliminate six positions on Dec. 1, as well as three positions on the marketing team, according to a report from Publishers Lunch. Book Riot’s Kelly Jensen tweeted that books under the Imprint banner would be published by other imprints at Macmillan. Author Zoraida Córdova (Incendiary) also confirmed this in a tweet.

The news first broke Wednesday afternoon as authors familiar with the matter took to social media to voice support for the team at Imprint.

“To everyone bracing with the publishing news today, I’m so so sorry,” Córdova (Incendiary) wrote in a tweet. “Imprint authors received an email letting us know Imprint will be closing Dec 1. I do appreciate getting the alert from our publisher vs reading about it in the press like the Disney off load.”

Shadow and Bone and Six of Crows author Leigh Bardugo also shared her appreciation for the team at Imprint. Bardugo’s Grishaverse novels have been published by the children’s line, which publishes both middle-grade and young adult novels. She said she doesn’t believe the closure will impact the Rule of Wolves (the sequel to King of Scars) release date. Currently, Wolves is still scheduled for a March 2021 release.

“I just want to say it’s been an honor and a damn joy to work with the smart, creative, funny, brilliant team at Imprint,” Bardugo wrote in a tweet. “This is such a hard time and my heart goes out to everyone reeling from the news today.”

Others shared threads filled with the names of Imprint authors for the reading community to support.

The news comes on the heels of the restructuring of another children’s imprint, Jimmy Patterson Books at Little, Brown and Company. According to reports, Jimmy Patterson Books will only publish novels by James Patterson, its founder, moving forward. Thus far, it doesn’t look like Imprint will be publishing any new titles after Dec. 1.