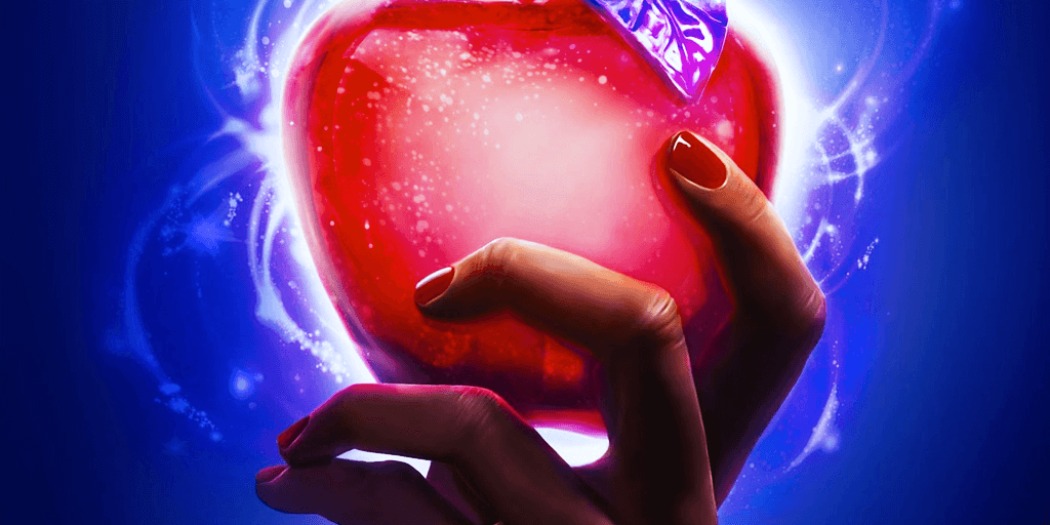 Winter is the epic conclusion in The Lunar Chronicles. It is everything fans have waited for and more.

Winter is the epic conclusion in The Lunar Chronicles. It is everything fans have waited for and more. The revolution has begun, and this book will take readers on a thrilling ride!

Princess Winter is admired by the Lunar people for her grace and kindness, and despite the scars that mar her face, her beauty is said to be even more breathtaking than that of her stepmother, Queen Levana.

Winter despises her stepmother, and knows Levana won’t approve of her feelings for her childhood friend – the handsome palace guard, Jacin. But Winter isn’t as weak as Levana believes her to be and she’s been undermining her stepmother’s wishes for years. Together with the cyborg mechanic, Cinder, and her allies, Winter might even have the power to launch a revolution and win a war that’s been raging for far too long.

Can Cinder, Scarlet, Cress, and Winter defeat Levana and find their happily ever afters?

The Lunar Chronicles is one of my favorite book series. It took me a long time to finally read the books, but when I did I couldn’t stop and ended up binge-reading the whole series before Winter’s release. The story within this series is brilliant, and Winter’s story is no different from the past books because it’s equally amazing. This book took the story to new levels and it felt incredibly fresh.

The book is long, it’s over 800 pages. There were a couple of scenes that I felt were unnecessary to the progression of the book. It’s hard to wrap up so many character’s individual story lines though, and I think that’s exactly why Winter had to be the length that it is. Some would argue that certain parts felt too busy when all of our characters were together, but these were some of my favorite parts. Overall, I was never bored and I was completely intrigued because the characters in The Lunar Chronicles are some of my favorites that I have ever read.

The whole crew is back in Winter! Everyone we love is here, and honestly I think each character got just the right amount of scenes that they deserved. Cinder has always been the heart of this series, and that is made clear in Winter. Cinder along with Scarlet, Cress, and Winter are such strong heroines. Our heroes of the story Thorne, Kai, Wolf, and Jacin are equally as great as the girls in this book. Oh, and who could forget everyone’s favorite android Iko? These characters felt real because they each have flaws, but Meyer develops them nicely through the course of the series and each end up being heroes despite their faults.

I think the thing that makes this series so much fun is the relationships between these characters. One of my favorite parts has been how each individual character’s plots intertwine with another’s. As we are introduced to new characters in Winter it only helps the story progress, and keeps everything fresh and exciting.

My favorite relationship in this series has been Cinder and Thorne, what a friendship! These characters couldn’t be any different from one another, but what I loved most about their friendship was their loyalty and trust in each other. There’s a scene towards the end of Winter between them where this really shines, and I know I will miss reading about these two for a long time. Each character stole a piece of my heart, and they’ll always be there.

Marissa Meyer can sure tell a story. Her writing is brilliant, and it really shines in Winter. You can see how much work she has put into giving the fans everything that they wanted in the end of this series. The action was amazing, Meyer painted these pictures through words where you felt like you were in a movie theater sitting on the edge of your seat the whole time. The romance is still swoon-worthy with each of our relationships, and our new romance between Winter and Jacin is just as sweet as the rest. She really does know how to make you feel invested into this world and the characters within.

Overall, the conclusion to this series that I have easily grown to love was amazing. Sure there were things that I wish were included and parts where the story seemed to drag, but it was such a fun emotional ride that I didn’t mind these faults. Winter kept me intrigued through brilliant story-telling by Meyer, and it was full of homage to the fans. If you have read the past books then you must read the conclusion, and if you love unique re-tellings with a mix of fantasy and sci-fi then you are sure to love this series!

I’m in denial that this story is actually done. I know that there is a bind up of short stories coming out in February, as well as an epilogue to Winter that will include a wedding! This wedding, I hope I’m not alone when I say that I hope it’s between Cinder and Kai! They worked so hard to be together, but let’s be honest I’ll be happy with whoever is getting married. So, I’ll leave you with one of my favorite quotes from Winter as Cinder reflected on her journey, “Ever since she could remember, it had been a burden. A constant reminder that she was worthless, she was unimportant, she was nothing but a cyborg. She held the foot over the water and let go.”

An emotional but fun read