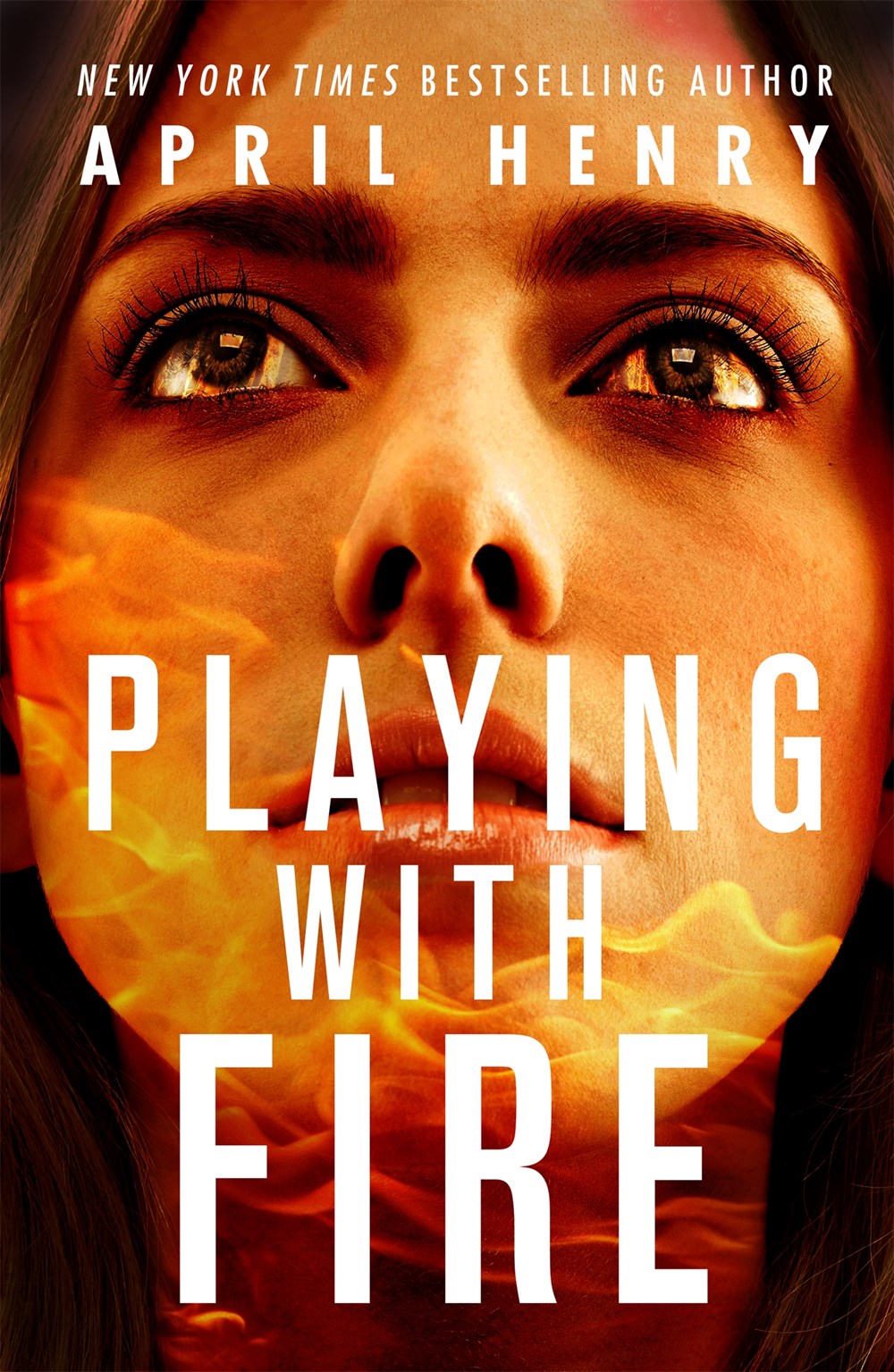 REVIEW: ‘Playing with Fire’ by April Henry struggles to turn up the heat

‘Playing with Fire’ burns through its potential by relying on unrealistic coincidences and causing few consequences.

While well-intentioned, Playing with Fire offers too much survival information and little narrative tension.

Natalia is not the kind of girl who takes risks. Six years ago, she barely survived the house fire that killed her baby brother. Now she is cautious and always plays it safe. For months, her co-worker Wyatt has begged her to come hiking with him, and Natalia finally agrees.

But when a wildfire breaks out, blocking the trail back, a perfect sunny day quickly morphs into a nightmare. With no cell service, few supplies, and no clear way out of the burning forest, a group of strangers will have to become allies if they’re going to survive. Hiking in the dark, they must reach the only way out ― a foot bridge over a deep canyon ― before the fire catches them.

As a California native, I know firsthand how dangerous mother nature can turn when fire season rolls around. In 2020, my family and I were part of the thousands who evacuated my hometown of Vacaville to escape the devastating LNU Lightning Complex Fires.

While it includes no shortage of useful survival advice, Playing with Fire did little to emulate the same sense of urgency many of us felt that day. Its premise is one anyone can find terrifying: running from a wildfire. And, for the most part, the novel succeeds in proving that if something can go wrong, it will. But that’s where most of the thrill ends and the eyebrow-raising begins.

Once the fire starts spreading, it isn’t long before Natalia and her group of fellow survivors run into trouble: a lot of trouble. One by one, each character faces some sort of setback that could prove fatal, from severe burns to deadly bee stings to asthma attacks. All of these things could happen in real life, of course, but it’s the way they’re resolved that made it hard for me to suspend my disbelief.

Based on information gathered from yearly Red Cross classes, Natalia is able to walk her companions through nearly anything and save them in the nick of time; this happens over and over again. While impressive the first few times, the endless cycle quickly became monotonous. It came to the point where I wasn’t worried if a character was in danger, as I knew they’d be rescued like all the others. There were never any serious consequences.

Not only that, but these events felt like they were pulled straight out of a survival handbook. While useful, it made it hard to resist the urge to skip forward when I came across chunks of dialogue filled with highly-specific EpiPen handling instructions. The group couldn’t even cross a river without Natalia’s love interest sounding off about water physics and cubic feet.

There’s not much else to save the novel’s primary plot, either. The excerpt hints at trouble with a criminal on the run, but this side-plot is fleeting and fails to pick up the slacking tension. Besides Natalia, each supporting character felt like hollow placeholders, only useful when it was time for something terrible to happen to them.

It’s not all bad, though. Playing with Fire still has something special to offer: its theme.

Natalia is by far the strongest part of the book. I found her backstory riveting, especially as Henry sprinkles reflections of her past trauma into scenes of the present. Despite its faults, I pushed through the story just to see if Natalia would overcome her internal conflicts throughout the treacherous journey.

If nothing else, I think it’ll be the one piece that other readers enjoy.