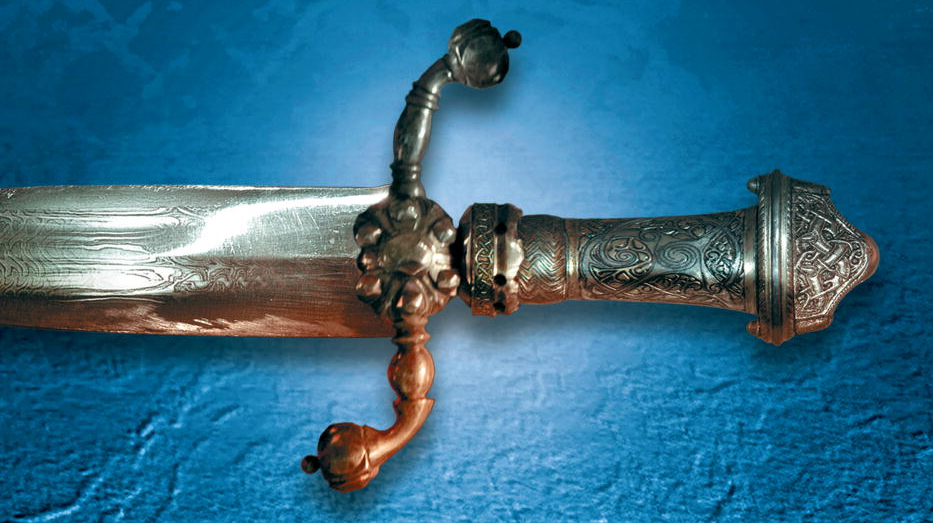 REVIEW: A Game Of Thrones by George R. R. Martin

Imagine reading a book so epic and so amazingly written, which incorporates seven different characters stories that knit together to form one epic fantasy. That is what A Game Of Thrones (A Song Of Ice And Fire #1) is like from the very first to the very last page.

If I was to put it plainly:

A Game Of Thrones is Epic.

As Warden of the north, Lord Eddard Stark counts it a curse when King Robert bestows on him the office of the Hand. His honour weighs him down at court where a true man does what he will, not what he must …and a dead enemy is a thing of beauty.

The old gods have no power in the south, Stark’s family is split and there is treachery at court. Worse, the vengeance-mad heir of the deposed Dragon King has grown to maturity in exile in the Free Cities. He claims the Iron Throne.

A Game Of Thrones, set on the fictional continents of Westeros and Essos at the end of a decade-long summer, is the first book in the planned 8 book series, in which 6 have been released. The story follows several plot lines of characters in differing positions. The first follows the members of the Stark and Lannister Houses in an ongoing civil battle for the Iron Throne; the second covers the rising threat of the forthcoming winter and the mythical creatures that live north of ‘the wall’; the third follows the exiled Targaryen House in their plans to overthrow the Iron Throne. At its very core, A Game Of Thrones introduces a mystery that becomes the motive for the whole book. However, there is so much more to the story than that. The book explores issues of social hierarchy, religion, loyalty, corruption, civil war, crime, and punishment as well as keeping readers entertained with emotionally charged characters and a hell of a story.

First I’m going to talk about the plot. This book’s plot is so so complex yet it is not confusing at all! Well maybe a little with the huge amount of characters that you are introduced to, but you get used to that! So as I said, A Game Of Thrones initially focuses on a mysterious supernatural event that has occurred (One that the readers know about from the very beginning, but the characters don’t until later on in the book.) I’m not going to reveal too much though, one thing I will say though is this: Martin likes to kill off your favourite characters… YOU HAVE BEEN WARNED!

Finally, the writing is so awesome! George is an amazing writer! His ability to master description, dialogue, plot, characters, themes and everything in-between is just astounding! The way this book is written is extremely clever. All the seven stories interweave and, as you progress, you notice where they cross over and you can map out the story in your mind.

A lot of people have turned down this book due to its size, but you must not be intimidated by it. When I finished reading, 800 plus pages thank you very much, I did not at all feel relieved of the burden. If anything it was a heartbreaking experience that the book was over!

I encourage you to just pick up the book and give it a go! If you are struggling, watch the first episode of the show (‘Game Of Thrones’) it will help you put names to faces.

So if you like fantasy you should MOST DEFINITELY give this book a go!

Content Warning: A Game Of Thrones has some explicit content in the book, so I only recommend you read this book to mature audiences.

A perfect epic fantasy! — “When you play the Game Of Thrones, you win or you die.”