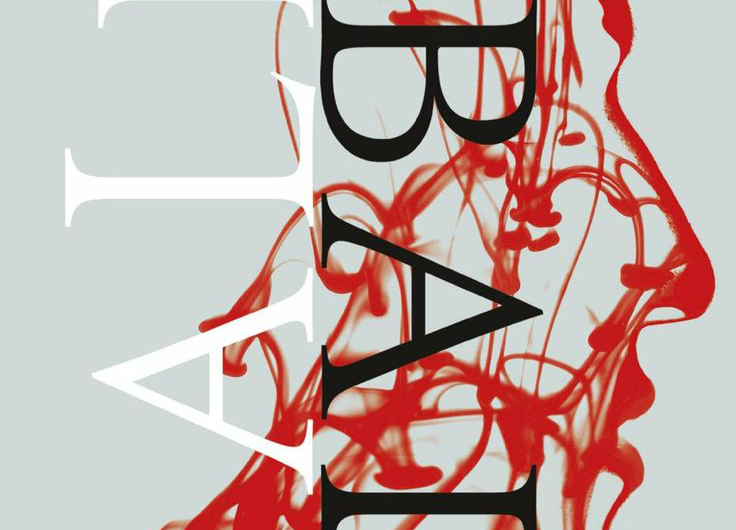 REVIEW: Half Bad by Sally Green

Black and White witches, second-person narrative, and a bit of romance – what more could you ask for? The blurb: You can’t read, can’t write, but you heal fast, even for a witch. You get sick if you stay indoors after dark. You hate White Witches but love Annalise, who is one. You’ve been kept […]

Black and White witches, second-person narrative, and a bit of romance – what more could you ask for?

You can’t read, can’t write, but you heal fast, even for a witch.

You get sick if you stay indoors after dark.

You hate White Witches but love Annalise, who is one.

You’ve been kept in a cage since you were fourteen.

All you’ve got to do is escape and find Mercury, the Black Witch who eats boys.

And do that before your seventeenth birthday.

I’m going to start this review by telling you all why I decided to read Half Bad. It had been brought to my attention that ‘second-person’ novels were starting to surface. When I saw the blurb for Half Bad I thought it would be great to try a book written in a different way to those I have read before, so  bought it, excited, but perhaps a little dubious.

Before you get your hopes up, Half Bad is not entirely written in the second-person. In fact, only Part One (lasting a mere 16 pages) is written in second person. I was disappointed when I got to part two and realised that my wonderful new type of book wasn’t actually all that wonderful. I had been looking forward to something that little bit different, a genre perhaps, that could become the next ‘dystopia’.

Once I had settled back in to the typical first person narrative, I found myself quite confused at times. As I got closer and closer to the end of the book, I realised I still didn’t fully understand what was happening. I thought the book threw me in at the deep end, without much of an explanation as to what was happening, or why. There is very little backstory, and even when things begin to work out, it’s still quite confusing.

That said, I read this book in a day – which must count for something. Despite being confused, and a little disappointed, if I hadn’t opened this book with pre-conceived ideas about second person narratives, I think I would have enjoyed it a lot more. The book details the story of a young witch called Nathan, who throughout his life has been shunned by everyone but his brother and his Gran for being half White and half Black. We watch as Nathan’s story unfolds in six parts as he struggles with being an outcast in love with a White Witch.

Half Bad is definitely a worthwhile read, with elements of mystery, adventure, and romance all intertwined in one. As long as you do not go into the book hoping for a brand-new second person adventure, then I don’t doubt that you will enjoy it. Sally Green is a new writer, and a very talented one. Watch out for her, and for her next book in the series, Half Wild, coming Spring 2015. I know I will.