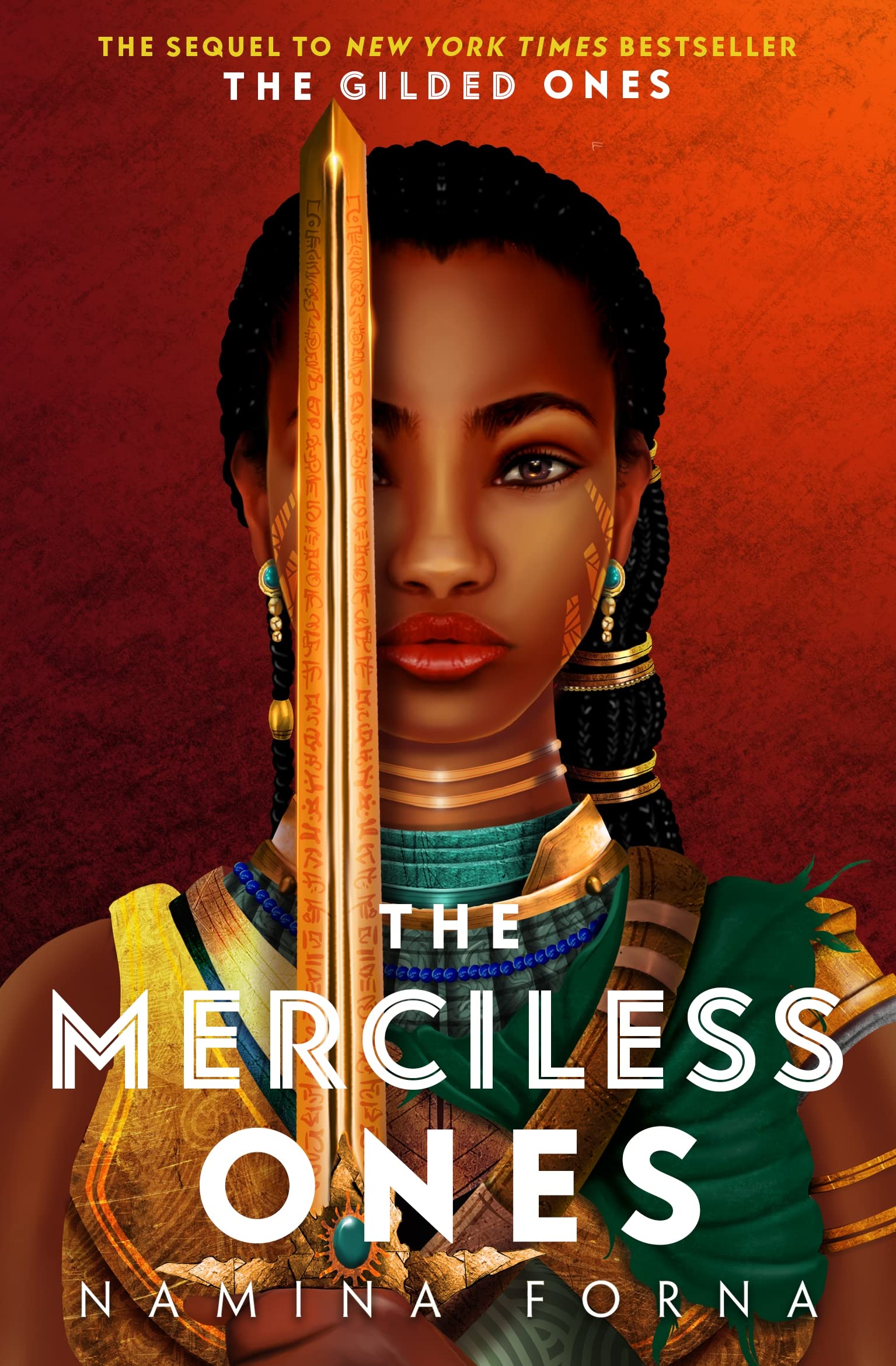 REVIEW: ‘The Merciless Ones’ by Namina Forna left me conflicted

Despite improving on some aspects that let The Gilded Ones down, other disappointments of The Merciless Ones were harder to ignore.

It’s been six months since Deka freed the goddesses in the ancient kingdom of Otera, and discovered who she really is. But war is waging across the kingdom, and the real battle has only just begun. For there is a dark force growing in Otera — a merciless power that Deka and her army must stop.

Yet hidden secrets threaten to destroy everything Deka has known. And with her own gifts changing, Deka must discover if she holds the key to saving Otera…or if she might be its greatest threat.

The six month jump between the end of The Gilded Ones and the beginning of The Merciless Ones felt very sudden, mainly for the fact this novel begins right in the middle of the action. It took a little time for me to readjust to Deka’s world and I did feel a little lost at the beginning.

However, I enjoyed the direction this novel went in. At first, I thought the plot was going to be fairly predictable but I am happy to say it took some directions I did not see coming which definitely helped keep my interest. Unfortunately, the writing really let The Merciless Ones down and I struggled to push through to the end.

Primarily, there is an awful lot of repetition of ideas very close together. In one paragraph, Deka will tell us why she is undertaking mission x, and then a paragraph or two later say the same thing again in slightly different wording. I ended up exasperated, and just wanting the story to move on.

Similarly, there is far too much telling in this novel. We are told what to think and how to interpret certain words or phrases instead of being allowed to figure it out for ourselves. What could have been amusing quips end up another source of annoyance as the jokes end up being explained, rather than trust being placed in the reader.

Overall, the premise remains fun and interesting, yet the delivery of The Merciless Ones really let it down. I can see it being a fun sequel for those who were heavily invested in the first novel, but for myself it needed to do a lot more to further my devotion.