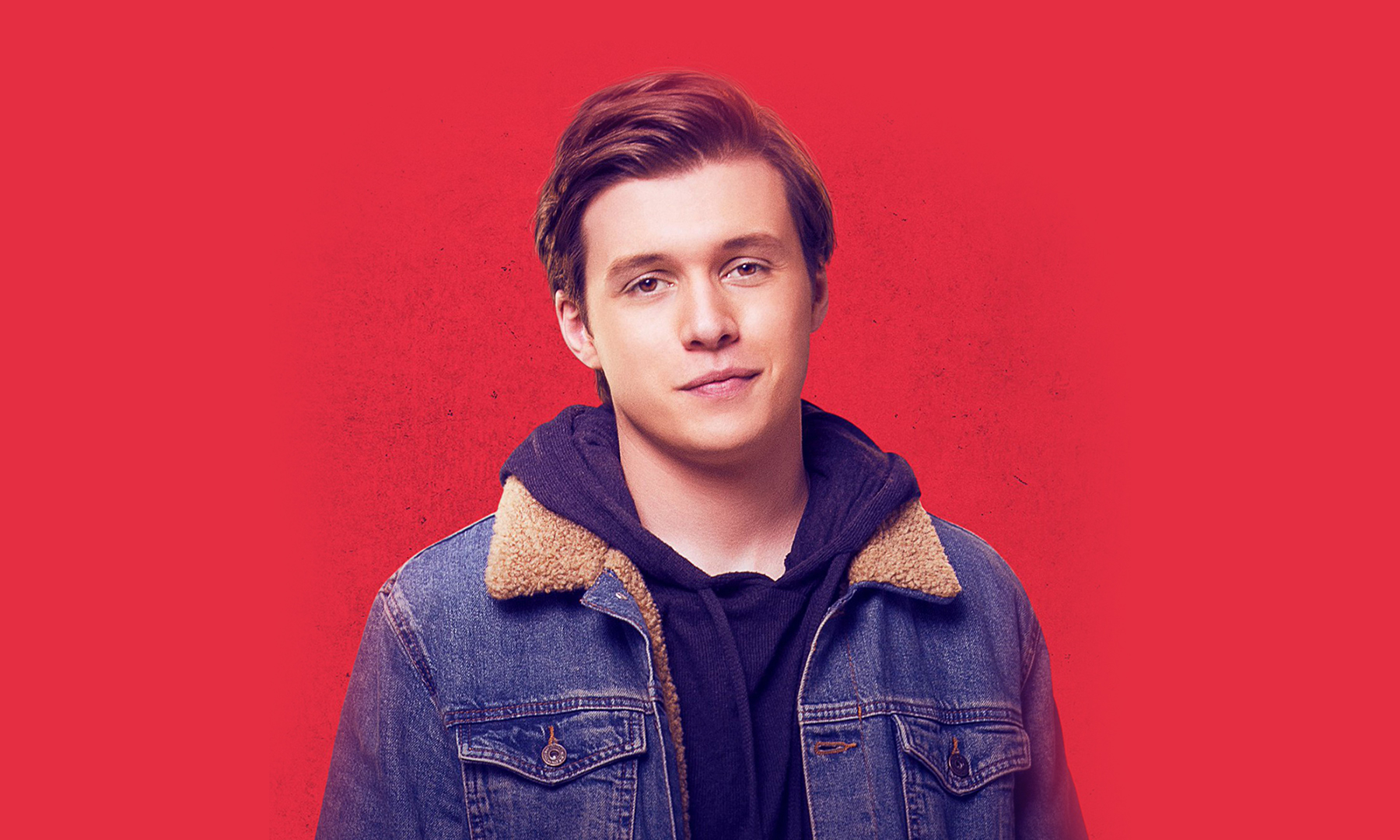 As a hard core Simon fan, the main things I wanted from this movie were cuteness and lols, and it definitely delivered.

Love, Simon is the much anticipated film adaption of Becky Albertali’s Simon VS. The Homo Sapiens Agenda, which was published by Balzer + Bray in 2015. Since its release, Simon and his friends have gained thousands of fans around the world. Simon is a fanboy, a drama kid, and a teen who doesn’t want any trouble, I think many of us can relate!

If you are for some reason unsure on what Love, Simon is about, let me fill you in:

Simon is 17, he’s a bit of a fanboy, has great friends and a loving family. He’s also in the closet. Nobody knows he’s gay. Nobody. Except for an anonymous pen pal he met through his school’s rumour-filled tumblr page. But when one of his emails to Blue falls into the wrong hands, things get complicated and scary.

Despite dark tones, the hilarity and sincerity in this coming-of-age tale definitely outweigh the more sinister moments. There are enough laughs and happy tears to make you leave the theatre wanting to spend another hour (or maybe 41297) with Simon and his family and friends. It’s a great feeling.

“Everyone deserves a great love story”

While there were definitely some changes made to adapt the book to the big screen, Love, Simon is one of those adaptations that just WORKS. The production team have done a fantastic job at marketing this film to appeal to everyone. Starting with the title, I think many people would have been uninterested in a movie titled, “Simon VS the Homo sapiens agenda” If you haven’t read the book, that statement makes very little sense!

I love how we got to see Simon’s family interact, it was such an important part of the book I’m glad it was carried over to the film. In some ways I think we get more from the film, particularly in regards to Simon’s parents’ reactions when he tells them he’s gay. Did I mention happy tears? Simon’s parents also provide some of the best comedy in the film. This gem from the parents is featured in the trailer:

“Well… He didn’t drive drunk and he’s home before curfew.”

Love Simon has had quite a few early screenings all over the world and old and new fans alike are loving it. It speaks to everyone, teen or otherwise, reader or not. I strongly encourage everyone to go out and see it!

Love Simon will be in cinemas on March 16th.