An Ember In the Ashes Sequel Title Announced! 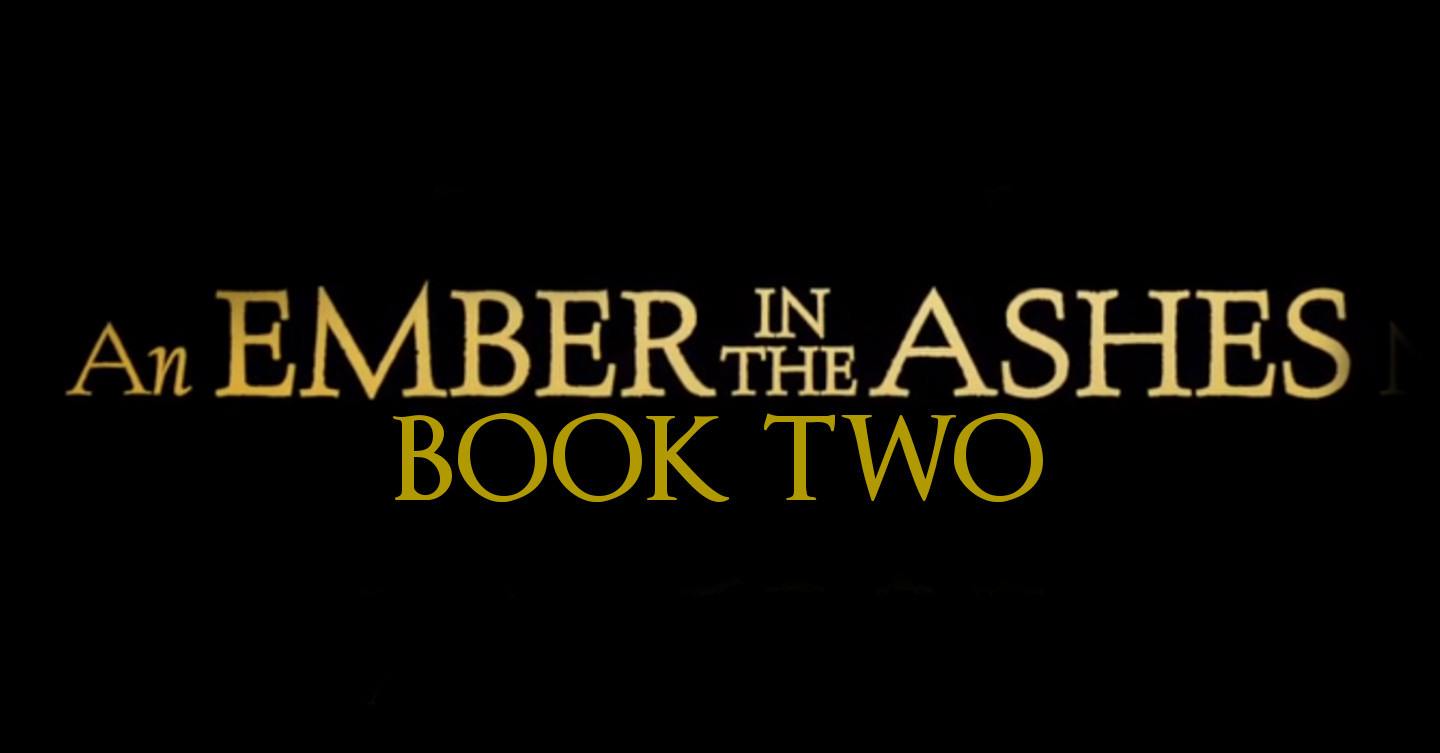 Check it out, the title for the sequel to Sabaa Tahir’s wildly popular AN EMBER IN THE ASHES has just been revealed!

Emberlings, rejoice! The title for the much anticipated sequel to Sabaa Tahir’s wildly popular AN EMBER IN THE ASHES has just been revealed on polandbananasBOOKS’s BookTube channel!

In the video, Christine (polandbananasBOOKS) and Natasha (Tashapolis) play a hilarious game of book charades before revealing the title of the book. Watch the video to the end to find out the title (or, skip past the video and check it out below!)

Check out the announcement here:

And there it is! The follow-up to AN EMBER IN THE ASHES will be A TORCH AGAINST THE NIGHT. After EMBER became a New York Times Bestseller earlier this year, it’s easy to imagine that TORCH will be one of the most anticipated releases of next year!

Last May, Penguin announced that it had ordered An Ember in the Ashes sequel. Razorbill, an imprint of Penguin, reportedly made the offer with a six-figure deal–that’s not bad for an author who’s only published one book!

This temporary cover, sans title, has haunted fans for months.

An Ember in the Ashes, which was released earlier this year, tells the story of Laia who’s desperate to free her brother from the Martial Empire. When her brother is accused of treason, she turns to a group of rebels for help. In exchange for their assistance, Laia agrees to become a spy in the Empire’s military academy. The book reached the New York Times bestseller list shortly after its publication and was met with critical acclaim. The rights to An Ember in the Ashes movie were bought by Paramount Pictures around the same time.

READ IT NOW: Bookstacked reviewed An Ember in the Ashes last May.

While we don’t know too much about A Torch in the Night at this moment, Penguin has released this short synopsis about the book:

The book will pick up the story of the heroine Laia, the undercover rebel who is fighting to protect her family, and Elias, a reluctant soldier for the empire, as they travel north to free Laia’s brother from prison and try to evade the empire’s armies.

Again, it doesn’t tell us much, but it at least keeps us excited to know more!

Related:
An Ember in the Ashes • Sabaa Tahir • Upcoming • ya • young adult