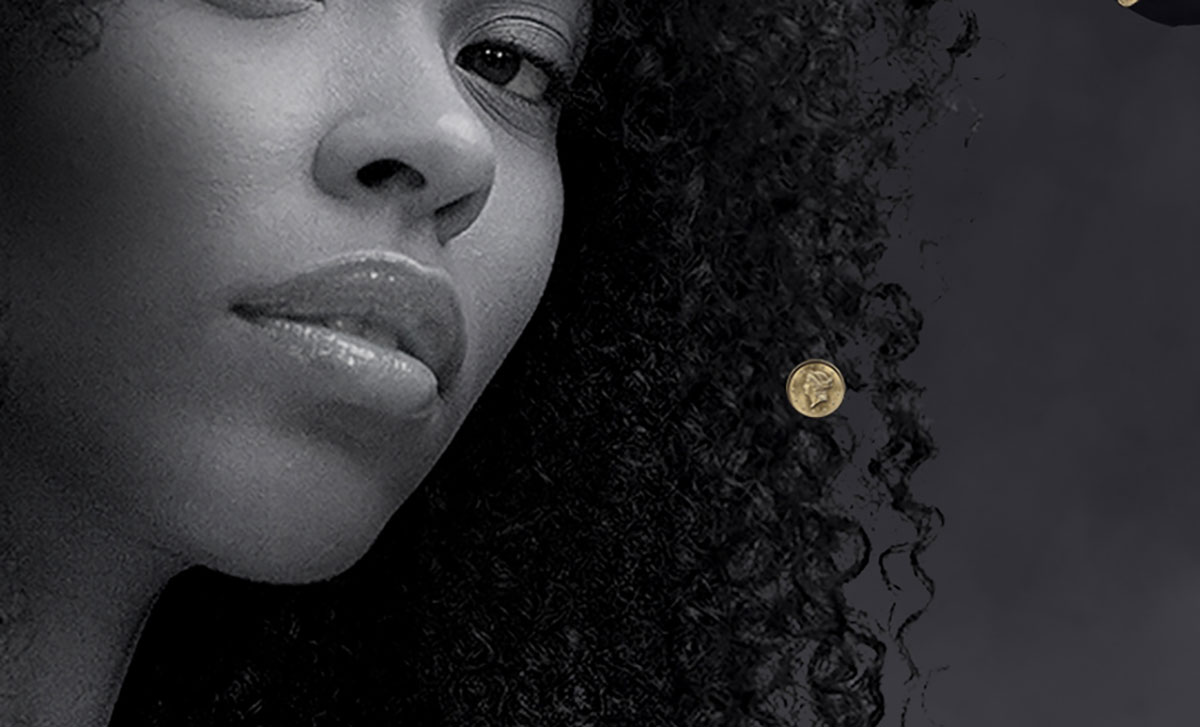 This stunning cover introduces us to the fantasy world of debut author Kayvion Lewis.

Debut author Kayvion Lewis will introduce readers to a race-divided empire in her upcoming fantasy novel, The Half-Class from publisher The Parliament House.

Lewis’ book will center on a young woman named Evie, a biracial outcast who becomes caught between the larger struggles of her society. In a video introducing her novel, Lewis said she hopes her writing will speak to biracial readers like herself.

“I know that there is a growing amount of people in our society who don’t fall into one category — white, Black, Asian, Latino,” Lewis said in the video. “And I’m so glad with the #OwnVoices movement that there are more opportunities for people to see themselves — or people of different races to see themselves in different characters.”

The Half-Class will hit shelves Aug. 24, 2021 and is expected to kick off a trilogy. Pre-order links are available here.

We also have a synopsis from the publisher:

By day, Evie is an outcast, a half-class. Too dark for the illustrious light class, and too fair for the lowly dark class, she is forced to walk the edge of the street with her head down and her paperwork ready.

By night, she rebels. Burning down municipal buildings and raiding shops with her fellow half-classes by her side. It’s a dangerous life, but it’s simple. It used to be. But when Prince Cass walks into her aunt’s brothel, life gets complicated. When she and the prince inadvertently hit it off, her fellow rebels see a golden opportunity. Having a girl near the prince is the perfect way to find out exactly what the king is planning for the half-class. And unfortunately for Evie, that girl is her.

Day by day, Evie grows closer to Prince Cass, who’s far more charming than he should be, while the rebels use her information to strike back against his father. But the half-classes are getting ravenous in their retaliation. Soon they’ll want blood—the blood of someone Evie might be starting to love.

Check out these teasers from the book as well: