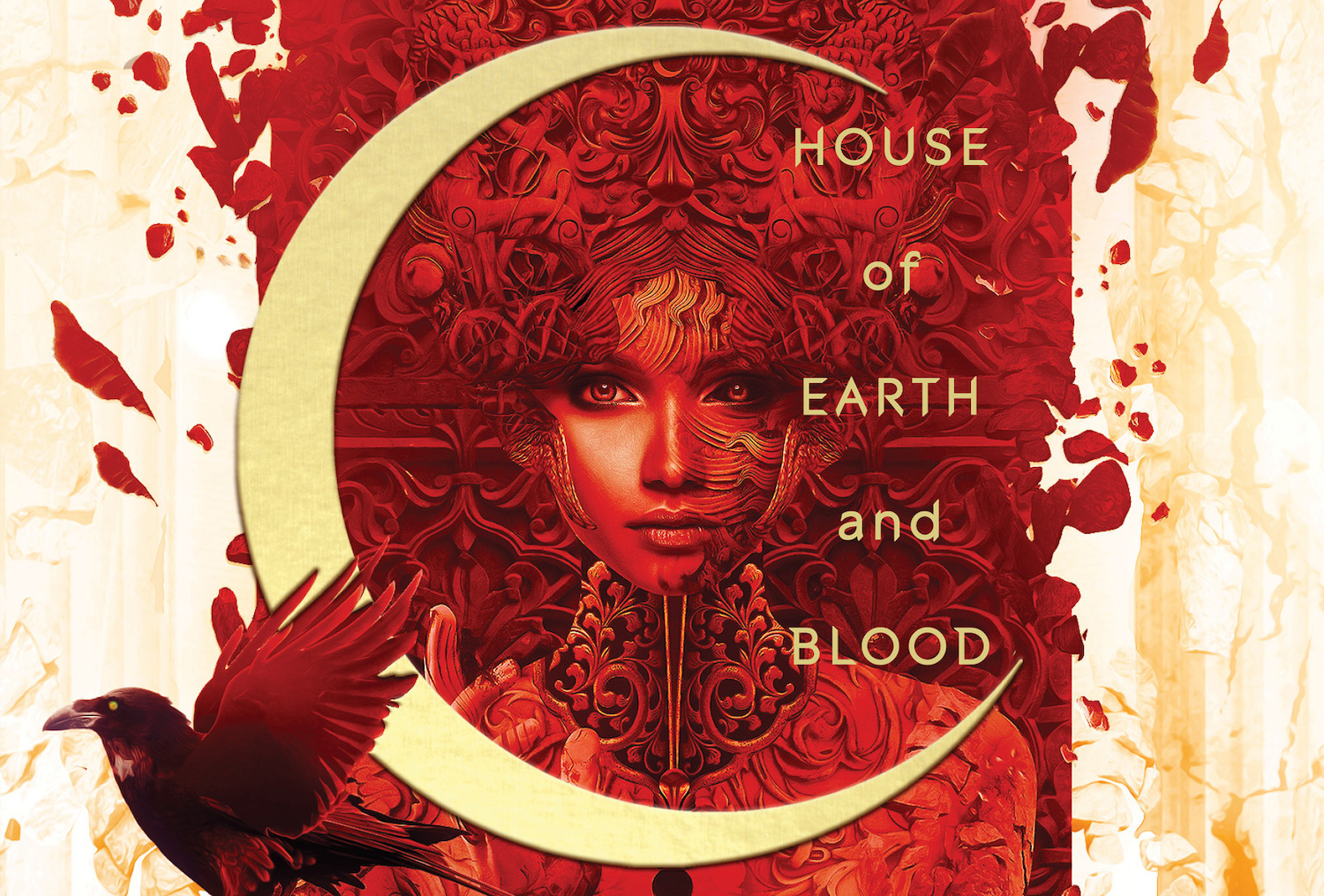 Artwork from the cover of "House of Earth and Blood' by Sarah J. Maas. (Bloomsbury)

Here’s your first look at Sarah J. Maas’ ‘House of Earth and Blood.’

Sarah J. Maas is entering the world of adult fantasy with her upcoming book House of Earth and Blood — and fans don’t have to wait to catch a sneak peek.

Entertainment Weekly shared the book’s synopsis as well as the House of Earth and Blood cover last week. The book will be the first in Maas’ upcoming Crescent City series.

Check out the synopsis here:

Half-Fae half-human Bryce Quinlan loves her life. By day, she works for an antiquities dealer, selling barely legal magical artifacts, and by night, she parties with her friends, savoring every pleasure Lunathion — otherwise known as Crescent City — has to offer. But it all comes crumbling down when a ruthless murder shakes the very foundations of the city — and Bryce’s world.

Two years later, her job has become a dead end, and she now seeks only blissful oblivion in the city’s most notorious nightclubs. But when the murderer attacks again, Bryce finds herself dragged into the investigation and paired with an infamous Fallen angel whose own brutal past haunts his every step. Hunt Athalar, personal assistant for the Archangels, wants nothing to do with Bryce Quinlan, despite being ordered to protect her. She stands for everything he once rebelled against and seems more interested in partying than solving the murder, no matter how close to home it might hit. But Hunt soon realizes there’s far more to Bryce than meets the eye — and that he’s going to have to find a way to work with her if they want to solve this case.

As Bryce and Hunt race to untangle the mystery, they have no way of knowing the threads they tug ripple through the underbelly of the city, across warring continents, and down to the darkest levels of Hel, where things that have been sleeping for millennia are beginning to stir.

Check out the cover, illustrated by Carlos Quevedo:

‘House of Earth and Blood’ by Sarah J. Maas. (Bloomsbury)

“I’m unbelievably excited to finally be able to share this gorgeous cover!” Maas told Entertainment Weekly about the cover reveal. “Carlos’s art is absolutely stunning, and perfectly captures the essence of this book. This series has been a passion project for years now, and publishing it is a dream come true for me, so this cover is truly just icing on the cake. I can’t wait to introduce all of you to this world and its characters (and to one day explain the hidden easter eggs on this cover)!”

Sarah J. Maas fans, are you excited for this new series? And what do you think about the absolutely gorgeous cover?