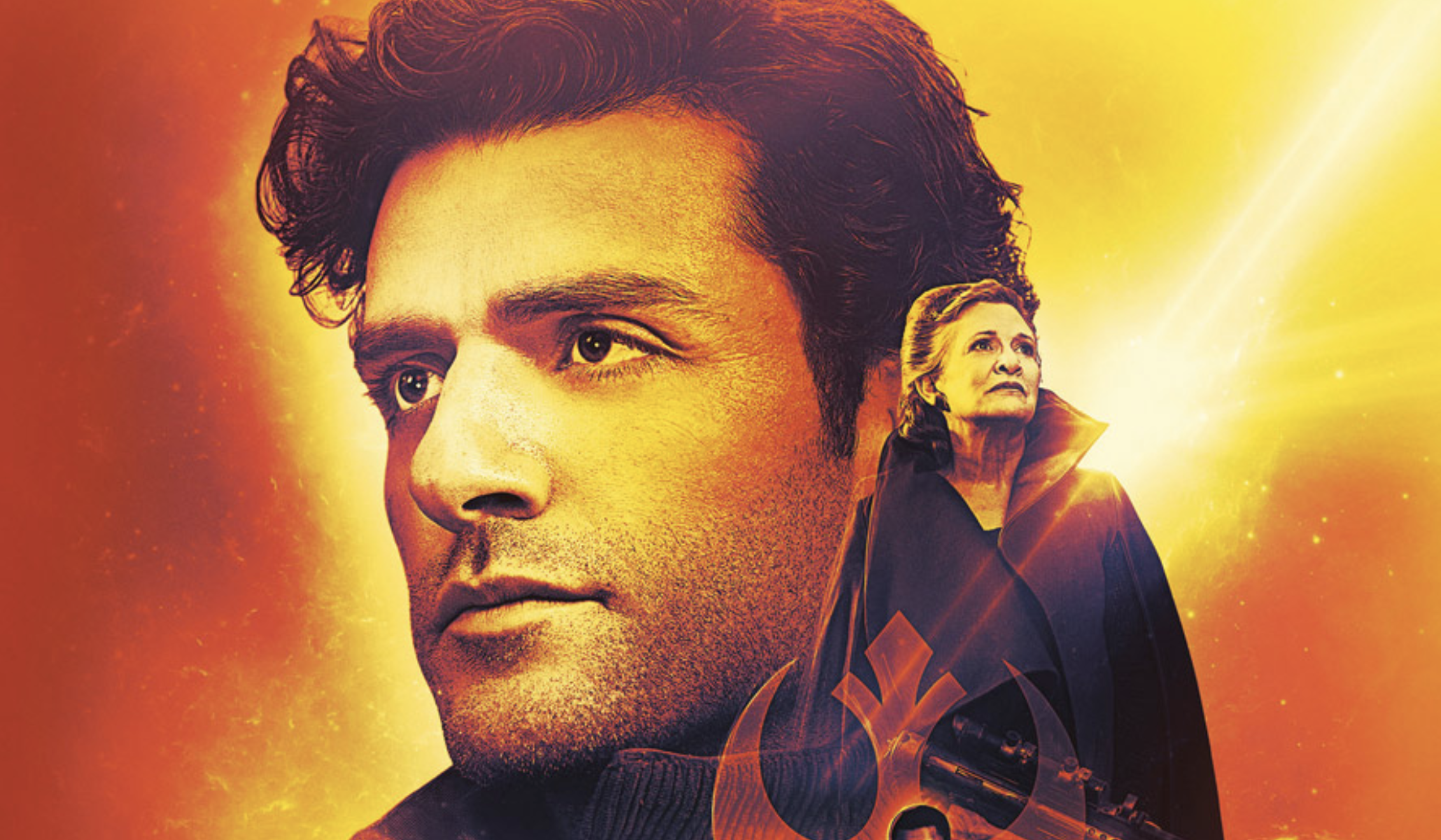 The new series will get readers hyped for the upcoming film!

The Star Wars franchise plans to add more to their array of movies, books and games with a new series of comics and books. On May 4th — a day also known as Star Wars Day — Lucasfilm announced the release of a Journey to Star Wars: The Rise of Skywalker series. The series will lead into the upcoming movie, ‘The Rise of Skywalker.’

The new series features books for fans of all ages. Two of the most notable are an adult novel titled Resistance Reborn and another novel called Force Collector. The latter will be a young adult novel set before ‘The Force Awakens.’ In this novel, a young teenager strives to discover how his force powers are connected to the legend of the Jedi and their abilities.

Both novels are set for November releases. Resistance Reborn will be released on November 12th and Force Collector comes out a week later. The novels precede the ‘Rise of Skywalker’ movie by a month. The movie comes out on December 20th. Both books are great opportunities for fans to prepare for the upcoming movie.

For Star Wars fans, this is a big announcement. The movie will be here in the blink of an eye. Until then, it is time to enjoy the many comics, books, and more leading up to the film. It is well worth it.