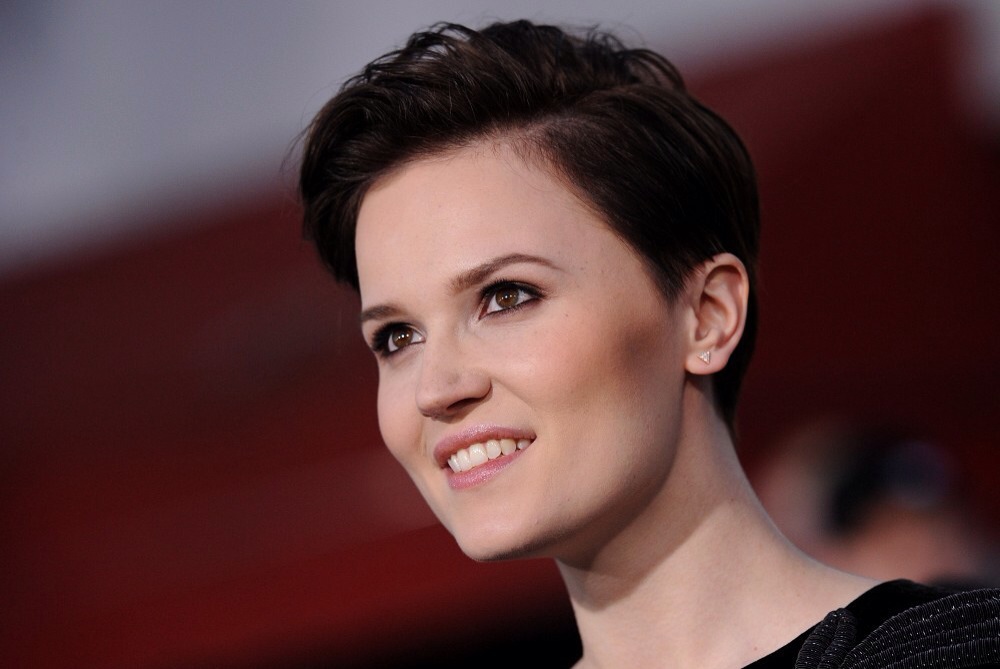 In a recently released interview, Divergent author Veronica Roth talked about her new book series. Yes, Veronica Roth is writing more books, as was revealed a couple weeks ago. But she’s been pretty hush-hush about what fans should expect up until now. Speaking with The Huffington Post, Roth shared a bit about the characters and […]

Yes, Veronica Roth is writing more books, as was revealed a couple weeks ago. But she’s been pretty hush-hush about what fans should expect up until now.

Speaking with The Huffington Post, Roth shared a bit about the characters and themes of her new story.

What made you decide to write your next series from the point of view of a male protagonist? Well, even though the pitch kind of focuses on one character, there are a few prominent characters in the book. So it’s not just about him. But, I don’t know. It’s just a character that I’ve known for a while. I’ve been mulling it over for a long time. I’m not sure exactly why, he’s just the one in my brain.

The series explores themes of revenge and redemption. I know you’ve had an interest in theology and I wondered if there was a connection between that interest and the theme of the series. You know, if it’s there, it’s not really that conscious. I think the revenge part was really interesting to me, and it’s especially opposed to my beliefs about morality. You know, revenge is the opposite of what I am for. But I think  that’s especially compelling because, kind of like we’ve been talking about, writing about complex characters who make decisions that you don’t necessarily agree with is just really interesting. And finding ways to be sympathetic to those characters even though they’re doing bad things — or things that you think are bad — it encourages compassion and empathy, and I like it.

Roth also shares her thoughts on genre fiction and the importance of YA books.

Why do you think that genre fiction or YA fiction is kind of viewed as less serious in the lit community? There are a lot of theories about that — I’m not sure. It’s kind of like the same way that dramatic movies always win Oscars and not comedies, or that comedic actors are not seen as good actors until they do a dramatic role. I’m not sure why we do that. Negative emotions are not the only emotions that we have, and focusing on them to the exclusion of joy and humor and all those things is limiting our human experience in a really significant way.

I feel that way also about the way people reject young adult fiction out of hand. Like, are you really so hostile toward your youth that you can’t understand how these struggles are universal? How you continue to have them as an adult, and how important it would have been for you to read something powerful at that age? I don’t understand that hostility at all.

You can read the full interview by clicking here!

The book series is said to be “in the vein of Star Wars.” We’re definitely excited to hear what she has planned!