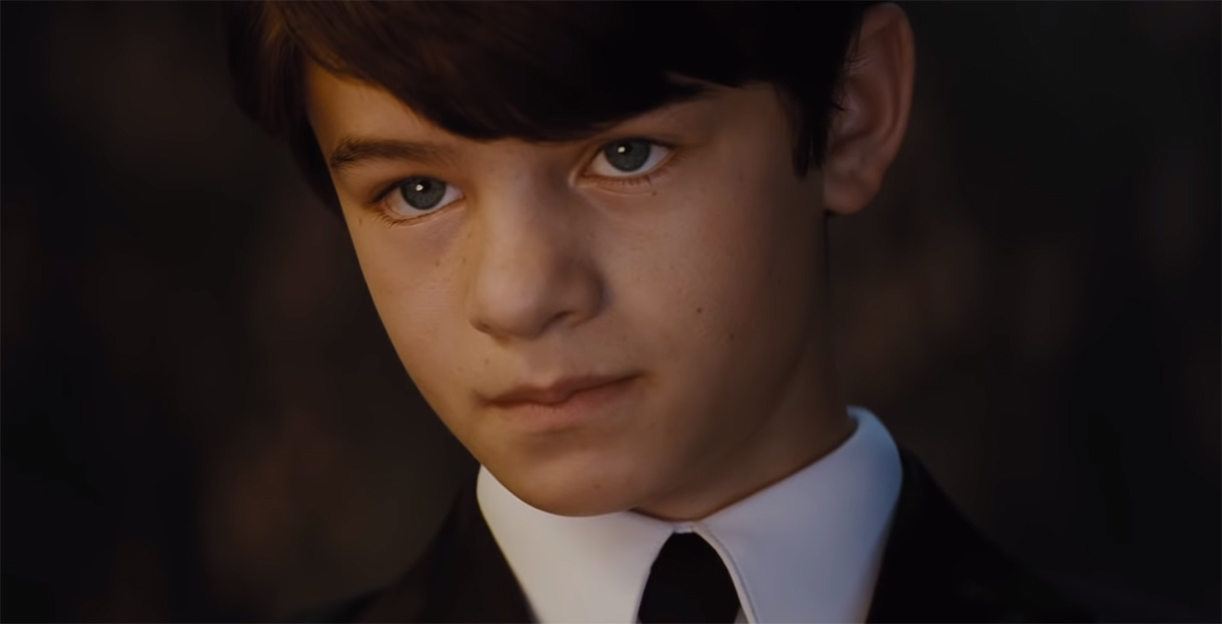 Artemis Fowl fans will have to wait even longer to see Eoin Colfer’s young criminal come to life on the silver screen.

Disney announced that the ‘Artemis Fowl’ movie’s release date will be pushed to May 29, 2020. The movie was originally slated to come out in August.

Disney announced its film line-up through 2027 on Tuesday, revealing the delay. Disney also pushed back the sequel to James Cameron’s ‘Avatar’ and announced three new Star Wars films, according to Variety.

The delay is the latest in a long series of setbacks that the Artemis Fowl movie has faced — a saga of disappointments that has lasted well beyond a decade. The books were originally optioned for film in 2001 and have entered and exited “development hell” on and off since. Disney signed on in 2013.

The ‘Artemis Fowl’ movie will be directed by Kenneth Branaugh and is set to star Ferdia Shaw in its titular role alongside Lara McDonnell (Broadway’s ‘Matilda’) as Holly Short, Josh Gad (‘Beauty and the Beast’) as Mulch Diggums, Judi Dench (‘James Bond’) as Commander Root and Nonso Anozie (‘Game of Thrones’) as Butler.

The movie will be based on the popular children’s book series by Eoin Colfer, though it’s only expected to depict the events of the first book. There are eight books in total. The fantasy series follows the escapades of a young criminal mastermind who dabbles in the world of fairies, dwarves and pixies. A spin-off series, which will be focused on Artemis’s younger brothers, is expected to hit shelves later this year.

Fans got their first glimpse of the movie in November, with the reveal of film’s trailer.

Bookstacked will keep you updated on continuing developments.