GALLERY: These actors have been cast in the Artemis Fowl movie 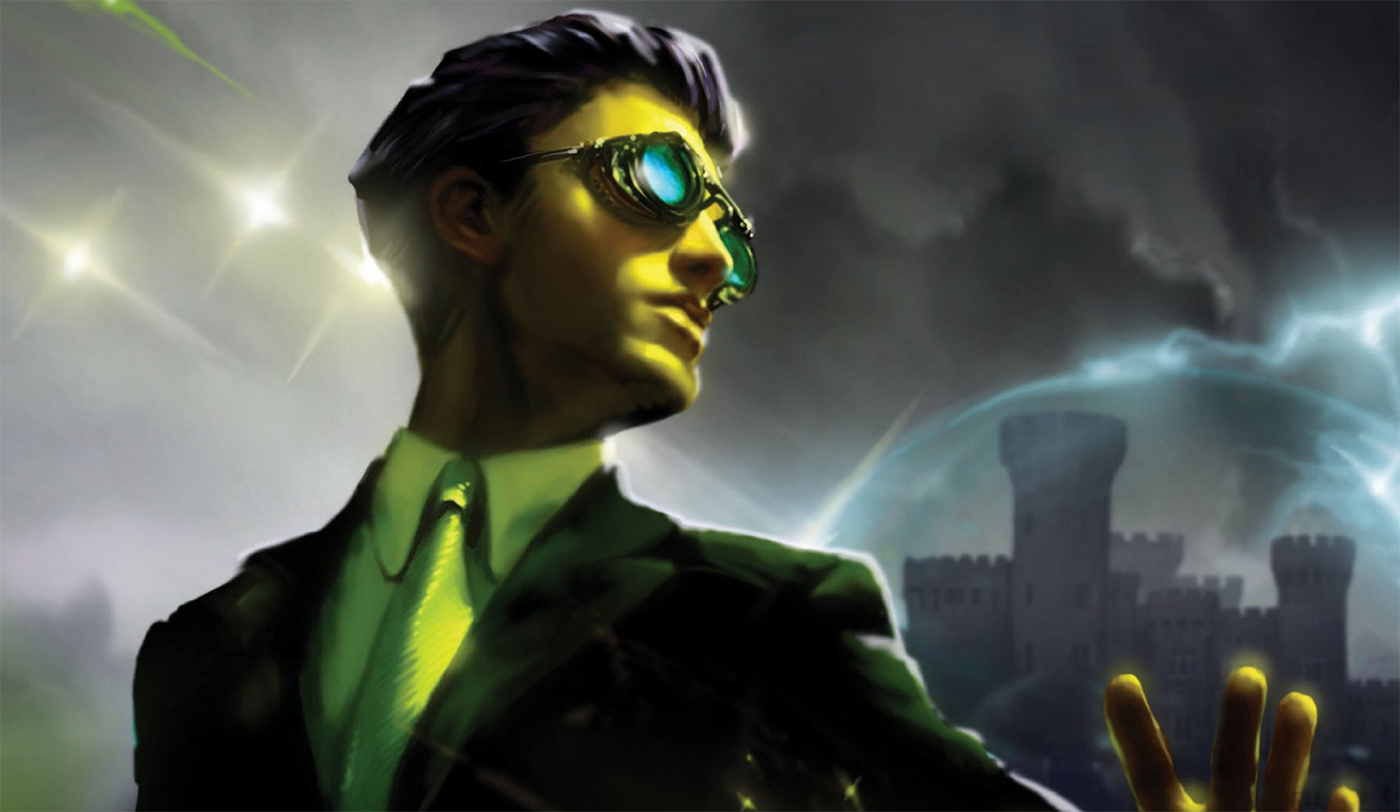 Fans have been waiting over a decade, and it’s finally happening.

The long-awaited (seriously long-awaited) day is here! The main cast of Disney’s upcoming Artemis Fowl adaptation has been revealed — and we’re extremely excited!

Many fan favorites have been cast in the movie, including Artemis Fowl, Holly Short, Commander, Root, Mulch Diggums and Butler. Disney began casting the movie last May.

Ferdia Shaw will take the lead as Artemis Fowl. Producers reportedly chose him over 1,200 candidates. This will be his film debut. (Photo courtesy Lisa Richards Agency).

Josh Gad will play crude (but loveable) dwarf Mulch Diggums. Gad may be best known for his work in movies like ‘Fozen’ and ‘Beauty and the Beast’. (Photo by Jim Smeal/BEI/Shutterstock (8461053cj)Josh Gad’Beauty And The Beast’ film premiere, Los Angeles, USA – 02 Mar 2017)

Judi Dench’s casting is the biggest surprise, as it’s a major departure from the book. She’ll be playing Commander Julius Root — a male character in the novels. Dench won an Oscar for her role as Queen Elizabeth in ‘Shakespeare in Love’ and is known for her work in the James Bond films. (Photo Credit: Biography)

The Artemis Fowl movie is slated for an August 2019 release. It’s expected that the movie will combine the first two books of Eoin Colfer’s eight-book series. Follow Bookstacked for more updates!