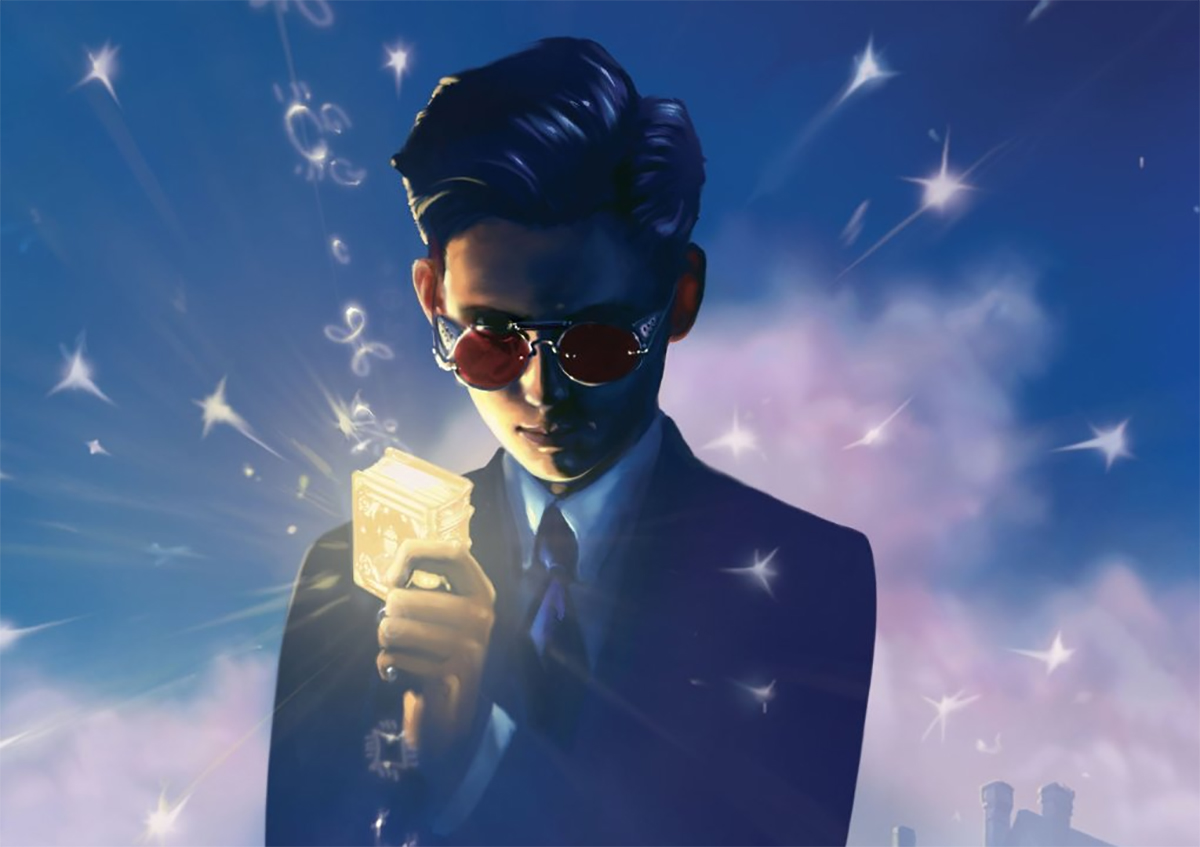 If you’re a long time Artemis Fowl fan, you’ll understand the significance of the “finally” in our headline.

Disney revealed other cast members as well, though only one name has been attached to a character — Miranda Raison (‘Murder on the Orient Express’) as Artemis’s mother Angeline.

Kenneth Branagh is directing the film. He was most recently seen on screen in ‘Murder on the Orient Express’ as Agatha Christie’s quirky detective Hercule Poirot. He directed ‘Orient Express’ and is bringing the production crew to work on ‘Fowl’.

Of note is the fact that Patrick Doyle will be composing the music for Disney’s new film. Doyle did the music in YA film adaptations ‘Eragon’ and ‘Harry Potter and the Goblet of Fire’.

We’re so happy to see the ‘Artemis Fowl’ movie finally becoming a reality!

The movie is scheduled to hit theaters August 9, 2019.