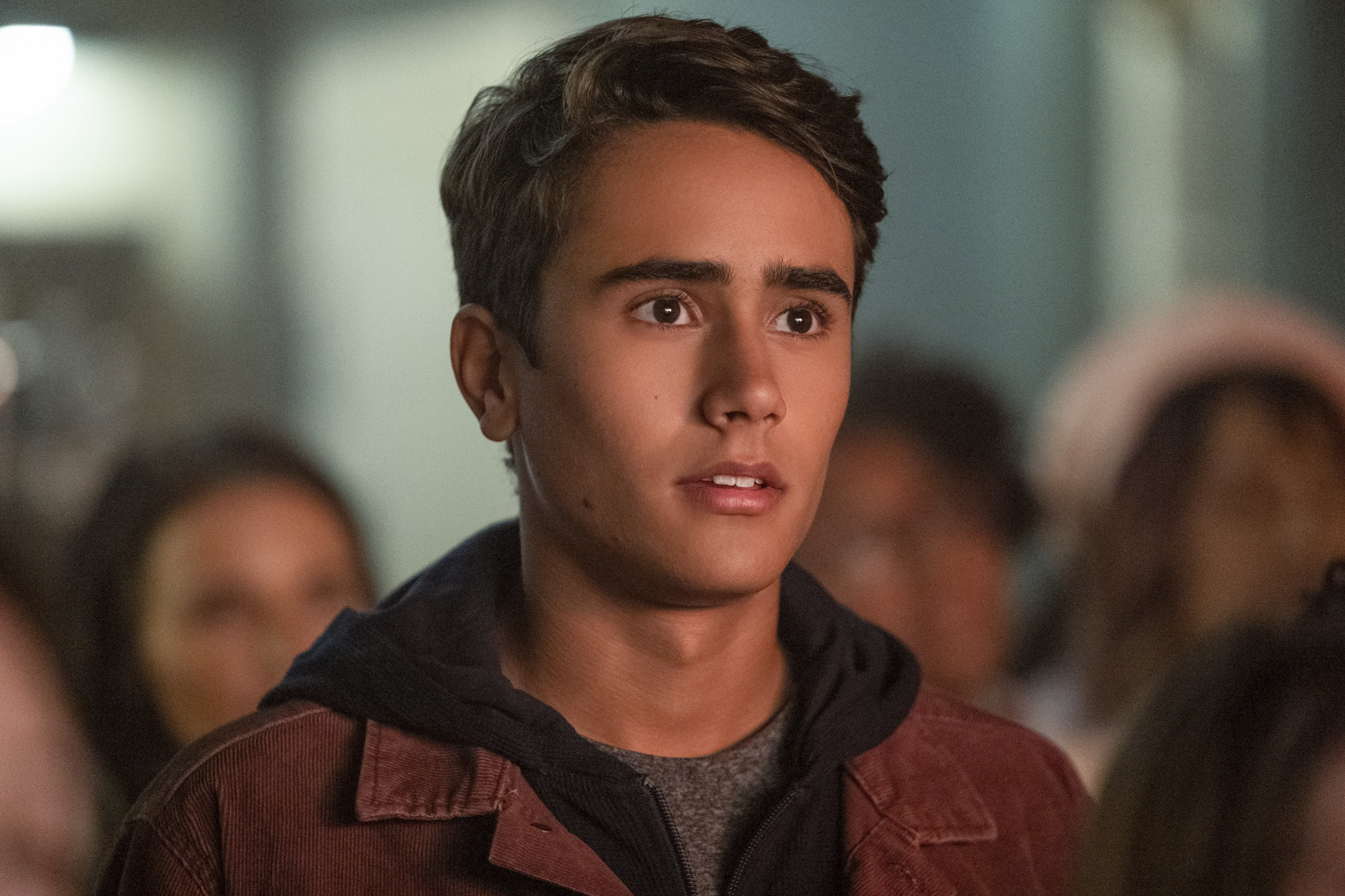 There’s more to this love story.

Hulu announced via tweet on Friday that their popular series, ‘Love, Victor,’ is set to return for a second season.

The series, which premiered in June, is a spin-off of the movie, ‘Love, Simon,’ based off of Becky Albertelli’s book, Simon vs. the Homo Sapiens Agenda.

The series follows Victor as he and his family move to Creekwood where he starts a new life. During the series, Victor is learning to address his sexuality while also dealing with problems at home.

There is no word on when season two will premiere.

Watch the renewal announcement down below!