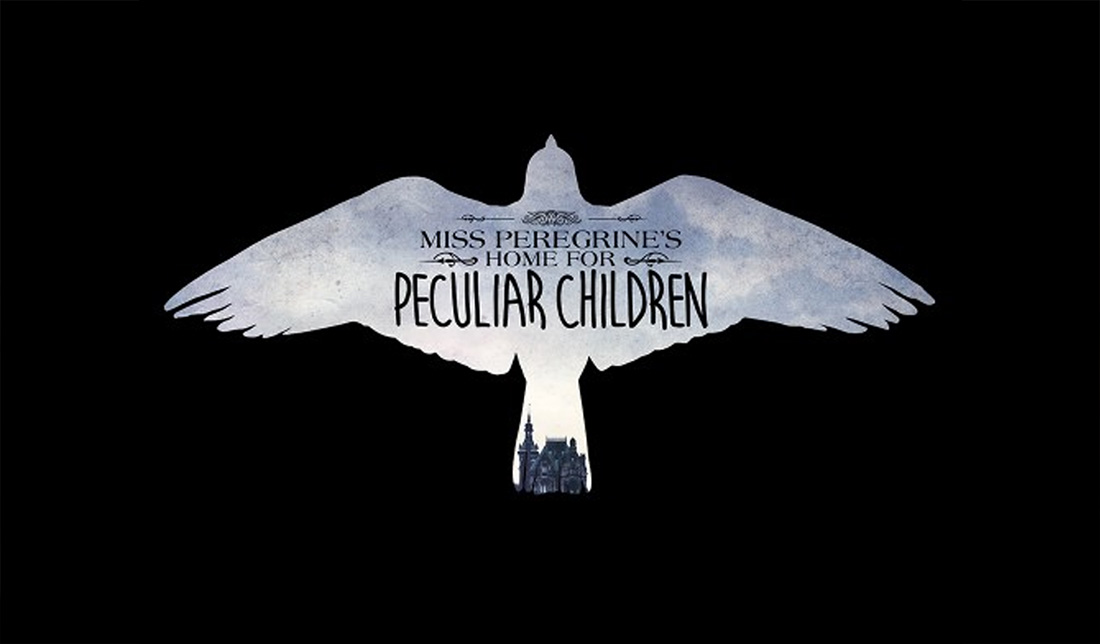 The video shows us a little bit of Loop Day. Ransom Riggs fans should be excited.

20th Century Fox has released a new video to kick off the promotion of ‘Miss Peregrine’s Home for Peculiar Children’, a movie based on the novel by Ransom Riggs. Tim Burton is set to direct the movie.

The Miss Peregrine’s teaser, titled “Happy Loop Day”, shows us nothing more than a pocket watch attached to a chain with a falcon at the end. From the reflection of the pocket watch, we can see the sun rising and setting and then suddenly, the watch resets itself and the scene repeats. It really is a teaser in that it shows absolutely nothing else–not even the title of the film.

Those who have read the books will of course understand the significance of this video, although it’s really only apparent thanks to the title. “Loops” are a sort of paranormal effect that exist in the books by Ransom Riggs and they play a vital role in Peregrine’s plot.

Riggs’s novel follows Jacob, a sixteen-year-old who has grown up hearing fantastic and often unbelievable stories from his grandfather. As he grows older, Jacob discounts the stories. But one day, when his grandfather is mysteriously murdered, Jacob begins to wonder whether or not the stories were real. This sets him off on an adventure to find the orphanage his grandfather grew up in, a place where some children are invisible and others can levitate. The book is a New York Times Bestseller and is especially praised for its collection and use of eerie and authentic photographs.