Sarah Dessen and Netflix? Streaming service to adapt books for the screen 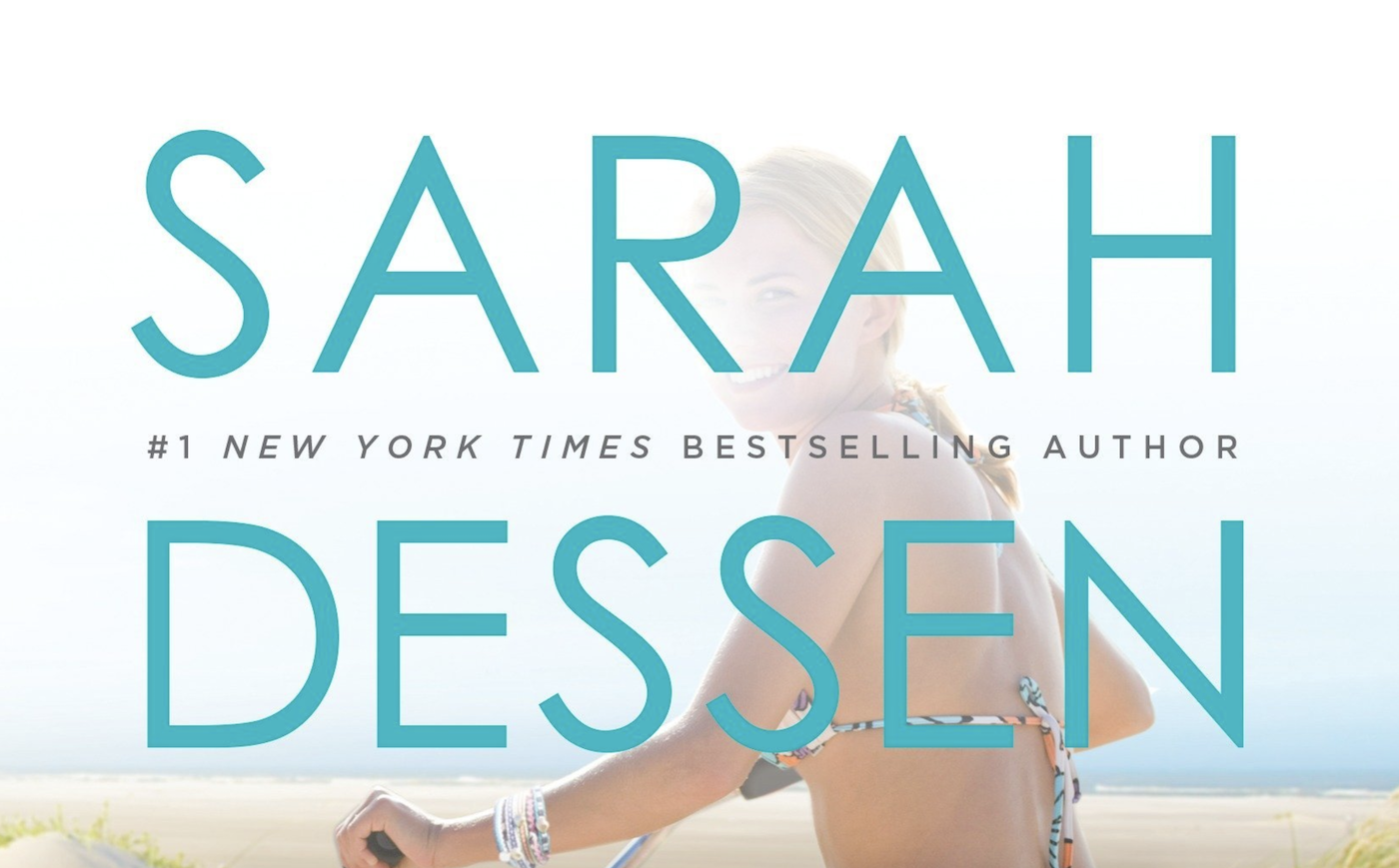 'Along for the Ride' by Sarah Dessen. (Viking Children’s Books)

Over the past two years, Netflix has come out with successful YA adaptations of Dumplin’, To All the Boys I’ve Loved Before (which has already been greenlit for a sequel) and The Kissing Booth (which also has a sequel in the works).

But now it looks like YA author Sarah Dessen is joining the fray.

The streaming service has optioned three of Sarah Dessen’s books for movies, according to a report from The Hollywood Reporter. Dessen’s Along for the Ride will be adapted first, followed by This Lullaby and Once and For All.

Along for the Ride follows Auden, who spends a summer in a beach town with her father following her parents’ divorce. Auden’s lived a reserved life, mostly due to her mother, but that changes when she meets Eli, a fellow loner. Eli helps Auden experience a carefree teenage life while introducing her to the nocturnal side of town. And she helps him overcome guilt after a tragic event.

Dessen is a big name on the YA scene, best known for her contemporary fiction. She’s written 14 novels with a 15th on the way.

Bookstacked writer Amicha interviewed Dessen on ‘Bookmarked: A YA Book Podcast’ in 2017 prior to the release of Once and For All.

“A lot of my characters are based on the kind of girl that I was in high school,” Dessen said on the podcast. “I think all of my girls have in common with me that they are going through something and they are just doing the best they can and trying to process it. And they have good intentions even if they don’t always make the best choices.”

Dessen’s upcoming novel, The Rest of the Story, is set to release this Tuesday, June 4.

Do you like how Netflix has been handling YA adaptations? Will you be watching when these drop?