The Artemis Fowl movie will skip theaters, head straight to Disney Plus 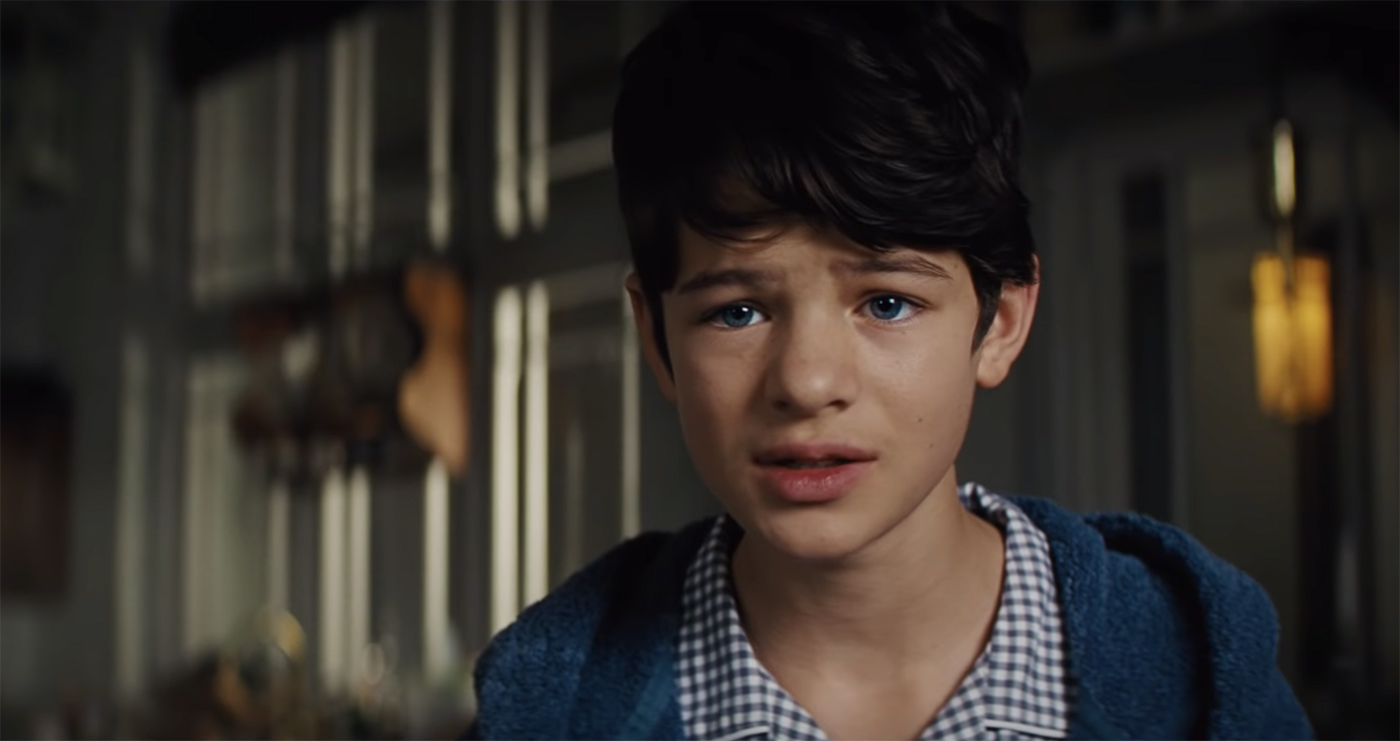 Disney’s ‘Artemis Fowl,’ the movie based on the highly acclaimed book series of the same name, will no longer get the big screen treatment. Instead, author Eoin Colfer’s larger-than-life character will head straight to Disney’s streaming service.

D23, Disney’s official fan club, announced the news on Friday. There’s been no word yet on the new release date.

The switch to streaming comes in response to the global COVID-19 pandemic, which has prompted individuals around the world to stay indoors. Movie theaters are among the many businesses feeling the sting, according to Variety.

“With audiences largely unable to attend theatres in the current environment, we are thrilled to offer the premiere of ‘Artemis Fowl’ on Disney Plus,” said Ricky Strauss, the president of Disney Plus’ content and marketing division. “Director Kenneth Branagh and his spectacular cast take viewers right into the vibrant fantasy world of the beloved book, which fans have been waiting to see brought to life onscreen for years. It’s great family entertainment that is the perfect addition to Disney Plus’ summer lineup.”

Eoin Colfer, who penned the books, reassured fans on Twitter.

“Streaming to millions of homes is prob how Arty would have wanted it,” Colfer said in his post.

The move to streaming is just another chapter in the long and rocky saga of Artemis Fowl’s journey to movie stardom.

The movie first began development in 2001 but was stuck in “development hell” for years before finally being picked up by Disney in 2013. After filming, the movie was set to appear in theaters last August but was delayed yet again when Disney pushed the release to 2020.

That said, many long-time fans were upset over the latest movie trailer, which indicated major changes from the source material.