‘The Gilded Ones’ movie optioned with Namina Forna adapting 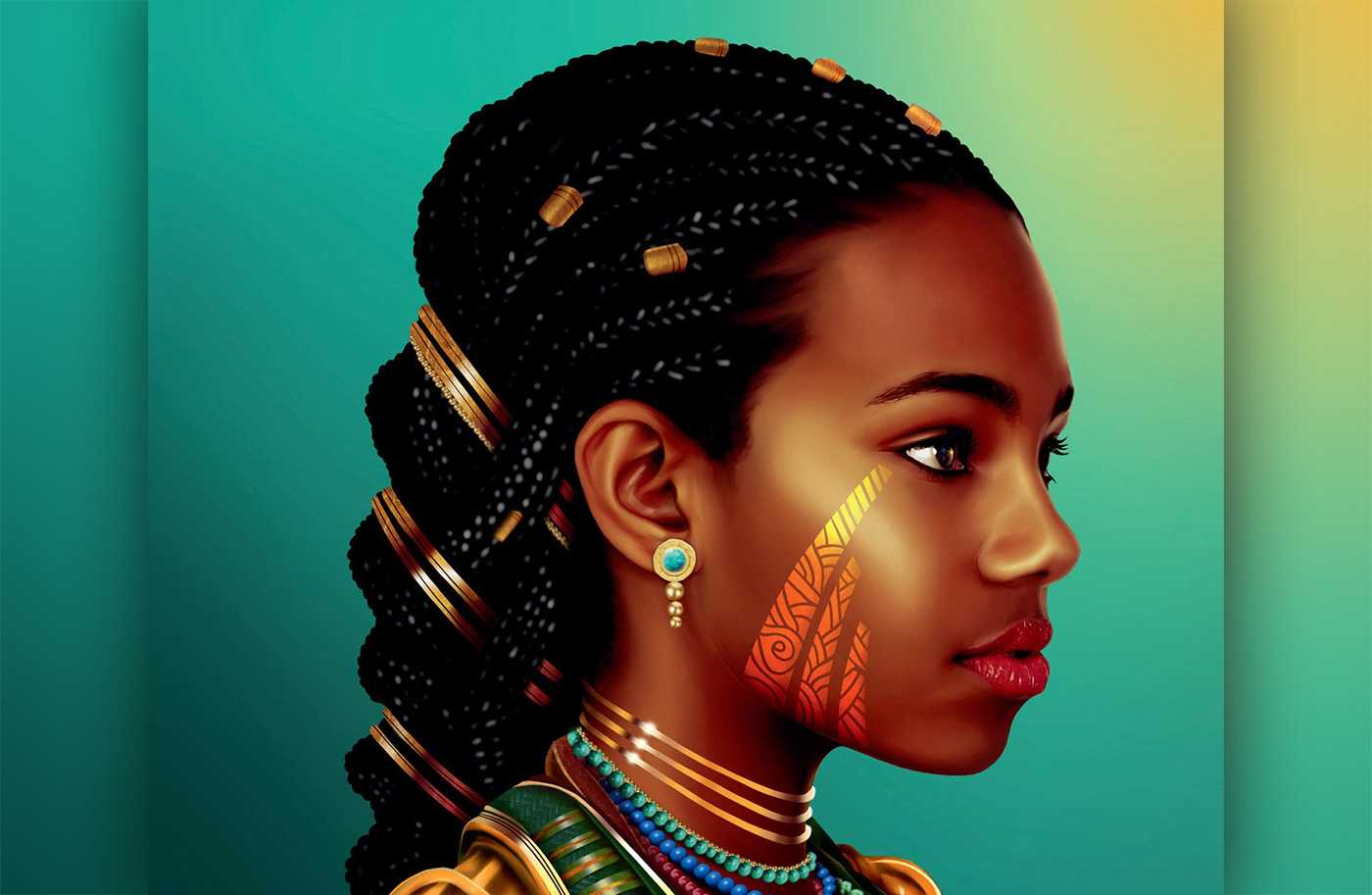 From the cover of ‘The Gilded Ones’ by Namina Forna (Delacorte)

The book was just the beginning! ‘The Gilded Ones’ is sparking a movie trilogy.

Namina Forna’s fantasy novel is the talk of the town, having only just hit shelves on Tuesday. Now The Gilded Ones is getting a movie, and Forna is set to adapt the novel for screen herself.

Deadline reports that movie studio Makeready has optioned The Gilded Ones and intends to make a movie trilogy based on the book and its follow-ups. Brad Weston and Negin Salmasi of Makeready will produce alongside Misha Green, best-known for HBO Max’s ‘Lovecraft Country.’ Forna is writing the script.

“When I said I was making franchises, this is what I meant,” Forna wrote on Twitter in reaction to the announcement. “Watch me make some #BlackGirlMagic as I adapt The Gilded Ones for the big screen.”

In November 2020, Forna tweeted, “I want to have the biggest fantasy book franchises ever while also being happily married and having healthy, happy kids and being healthy and happy myself.”

A West African-inspired fantasy, The Gilded Ones tells the story of sixteen-year-old Deka, whose blood runs gold. In Deka’s world, gold blood is a sign of impurity in a cruel world that centers the worth of a woman to the notion of purity.

Check out the book’s full synopsis below:

Sixteen-year-old Deka lives in Otera, a deeply patriarchal ancient kingdom, where a woman’s worth is tied to her purity, and she must bleed to prove it. But when Deka bleeds gold — the colour of impurity, of a demon — she faces a consequence worse than death. She is saved by a mysterious woman who tells Deka of her true nature: she is an Alaki, a near-immortal with exceptional gifts. The stranger offers her a choice: fight for the Emperor, with others just like her, or be destroyed …

Related: ‘The Gilded Ones’ by Namina Forna is a promising debut (Review)

There’s no word on a potential release date for the Gilded Ones movie, but seeing as it was only just announced, fans are likely to wait before they see Deka on screen.

Related:
Namina Forna • The Gilded Ones