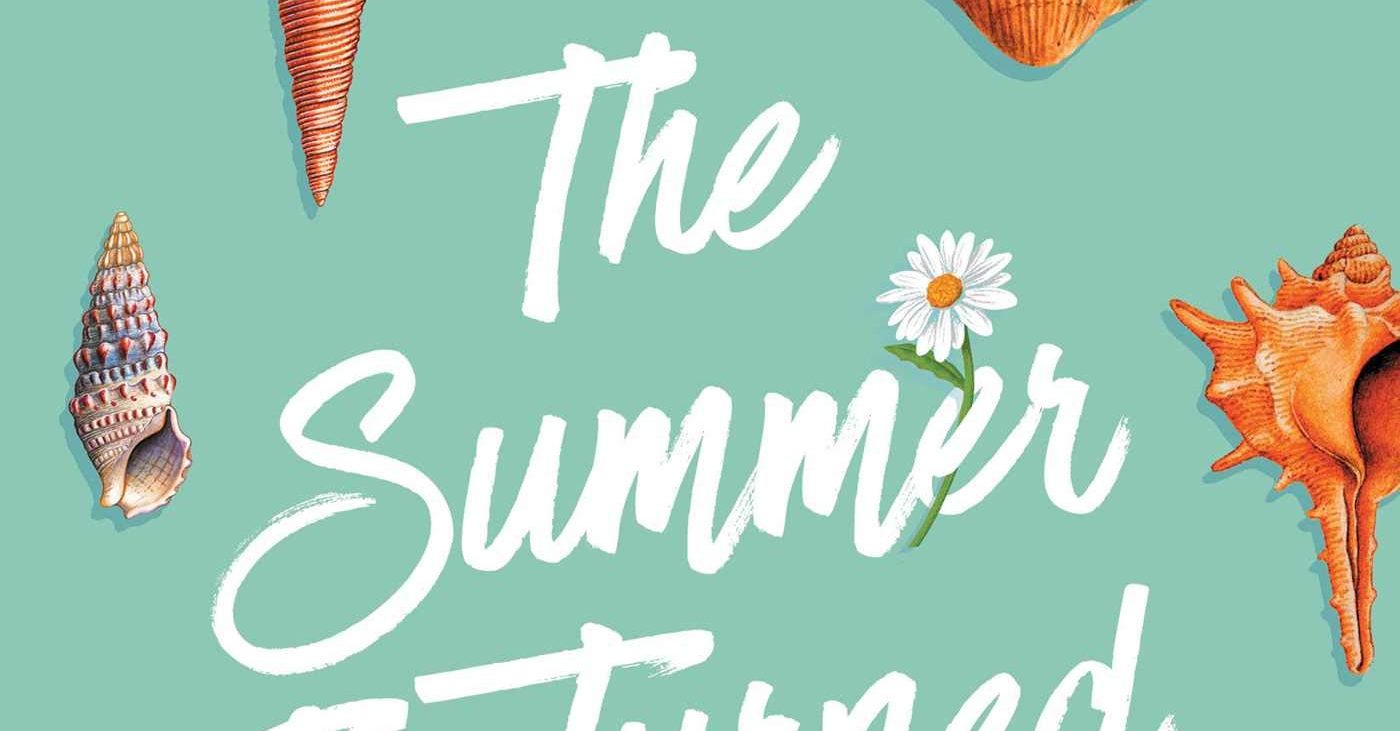 From the cover of 'The Summer I Turned Pretty' by Jenny Han. (Simon Schuster Books for Young Readers)

‘The Summer I Turned Pretty’ show finds its Belly and Conrad.

Back in February, it was announced that the first book in Jenny’s Han’s Summer trilogy would be adapted into an eight-episode series by Amazon Studios with Han as the co-showrunner and executive producer. Now we have casting news!

Variety announced four of the major roles in the series: Belly, Susannah, Laurel and Conrad.

Here’s the cast of ‘The Summer I Turned Pretty’:

“We found our summer girl,” Han tweeted in reaction to the casting.

There are more parts to cast, but how do you like this casting so far?