What we know about the ‘We Were Liars’ movie 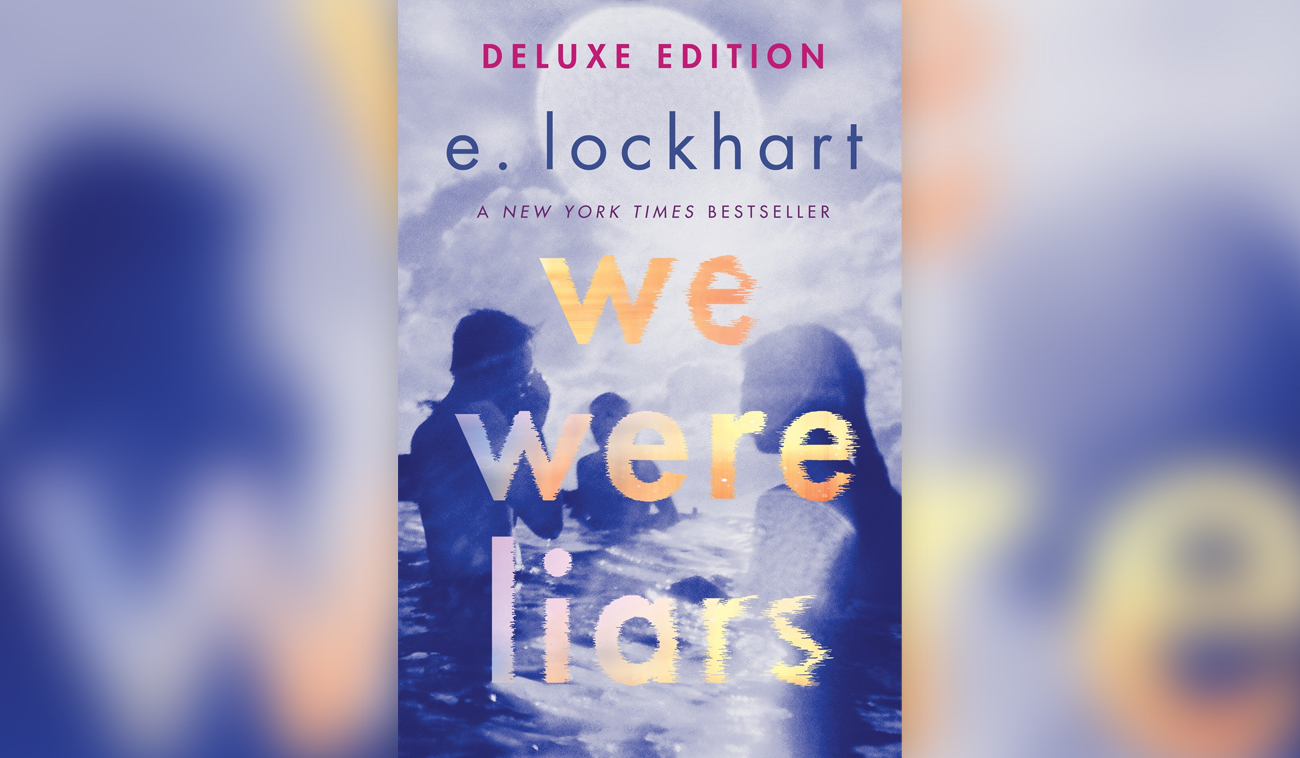 'We Were Liars' by E. Lockhart (Delacorte Press)

The latest update came from E. Lockhart in 2020.

E. Lockhart’s novel, We Were Liars, rocked the YA scene in 2014. The book was a massive hit, and talks about a movie popped up almost immediately — so what’s the status of the We Were Liars movie?

Here’s what we’ve been able to verify when it comes to the We Were Liars movie. Unfortunately, the news on this front is slow, which might not be a good sign, but fans still shouldn’t lose hope.

Are they making a We Were Liars movie?

Yes, We Were Liars was optioned for film in 2014, but there have been very few updates since that announcement.

Shortly after the book’s release, We Were Liars was optioned for a film adaptation by Imperative Entertainment, according to a report from Deadline at the time. In 2014, Imperative was a brand new company, having formed just months earlier. (A number of their films have made it to theaters but they also have many titles that are still in development, including We Were Liars, according to IMDb.)

Imperative’s acquisition of the film rights was great news to fans, especially because Lockhart herself had adapted the script. Apart from Lockhart’s involvement, the only other names attached to the project were Imperative’s Bradley Thomas, Dan Friedkin and Zak Kadison as producers with Justin Catron as co-producer.

Since the initial announcement, the only official update from Imperative has been that screenwriter Stephanie Shannon had signed on to adapt the book in 2015. (Though Lockhart had already written a script, it’s very common for scripts to undergo many different versions at the hands of multiple writers.)

Five years went by before Lockhart offered the smallest of updates.

In April 2020, Lockhart responded to a fan on Twitter who asked if we’d ever see a We Were Liars film adaptation. The answer? “MAYBE.”

Twitter user thisismonica asked Lockhart, “Will we ever see a We were liars movie?” The author responded, “MAYBE. I am sworn to secrecy at present!”

Though there are next-to-no details about the movie in this tweet, Lockhart’s comment is still a good sign for anyone who’s hoping to see We Were Liars on screen. With no updates since 2015, it’d be no surprise if fans had lost hope in the adaptation. But the fact that Lockhart responded “MAYBE” tells us the door isn’t shut on We Were Liars just yet.

Clearly, there are still individuals involved in this production, even if it is taking a long time to bear fruit. If interest from those who own the film rights didn’t exist, surely Lockhart would be able to speak more openly about the project.

What are the chances we get a movie?

Hollywood is unpredictable when it comes to book-to-movie adaptations. Sometimes massive titles get picked up and never see the light of day while smaller stories get the red carpet treatment. That said, fans shouldn’t lose hope.

Artemis Fowl‘s adaptation was in development for nearly two decades and still eventually made it on screen. On top of that, there’s a great excitement about contemporary YA novels these days, especially with the success of films like ‘Love, Simon’ and ‘To All the Boys I’ve Loved Before.’

And like Victoria Aveyard has said with the Red Queen movie, just because development is slow doesn’t mean it’s not “chugging along.”