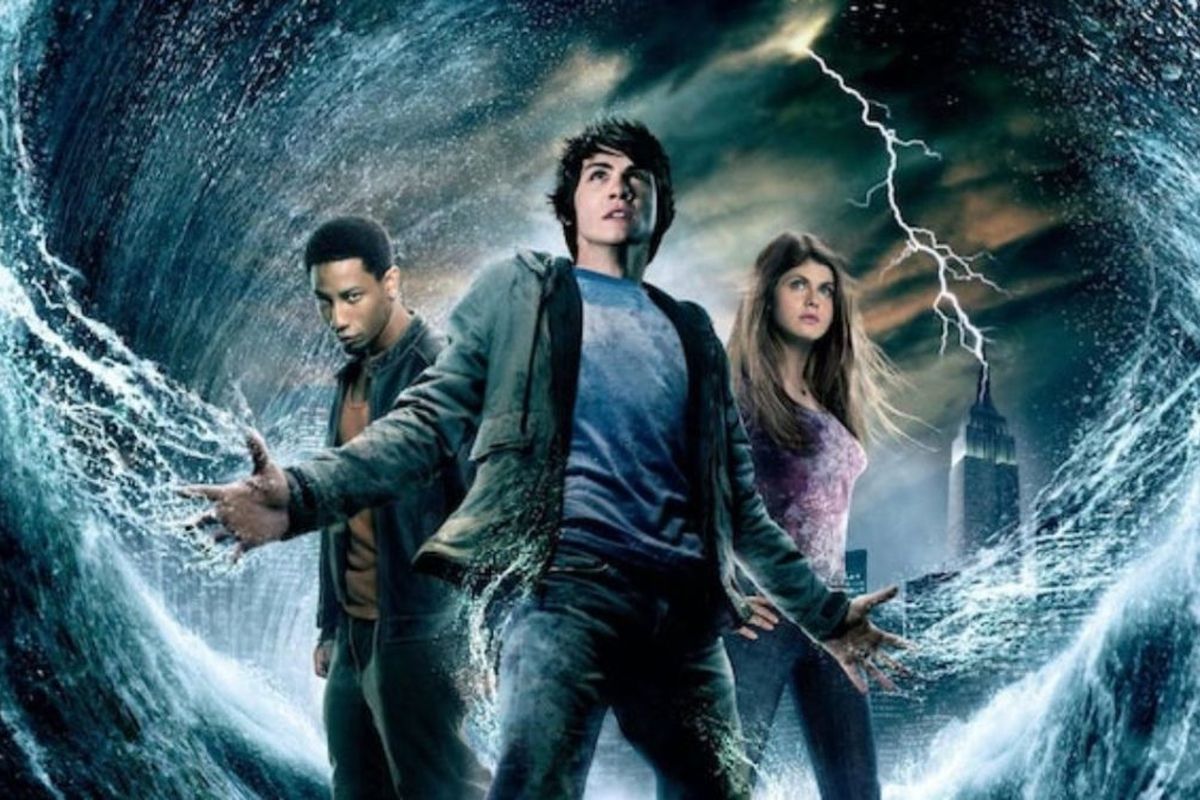 The cast of 'Percy Jackson & the Olympians,' adapted from the novels by Rick Riordan. (20th Century Fox)

Further evidence that Uncle Rick knows what he’s talking about.

Author Rick Riordan jumped on Twitter Monday morning to remind fans how much he hates the film adaptations of his best-selling books … even more than fans!

The Percy Jackson and the Olympians author retweeted and replied to tweets noting just how much he seems to hate the movies.

“Well, to you guys, it’s a couple of hours of entertainment. To me, it’s my life’s work going through a meat grinder when I pleaded with them not to do it,” he responded.

But fans of Camp Half-Blood won’t have to wait long to see Percy Jackson and the rest of the demi-gods take to screen again.

Meanwhile, Riordan confirmed he’s still never seen either Percy Jackson film, but he doesn’t blame the actors. He instead says it’s not their fault and he’s “sorry they got dragged into that mess.”

Read the tweets below, including the tweet that started his string of thoughts, which point out that portions of the first Percy Jackson movie appear to be censored from Disney Plus’ release.